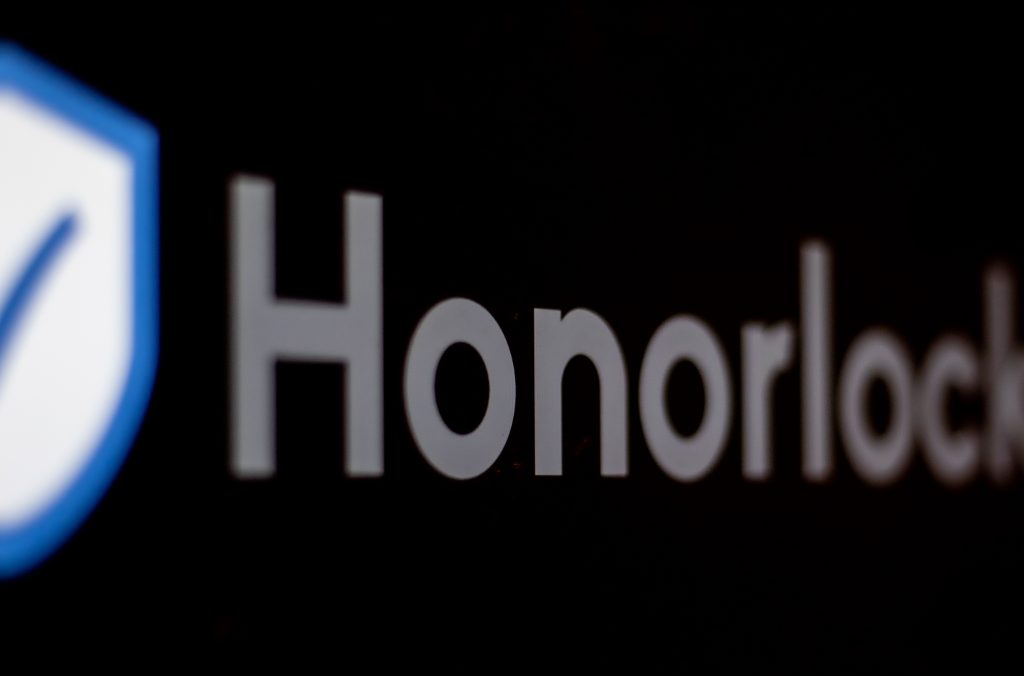 Ben Grinberg doesn’t always have a quiet space to complete schoolwork at home. He often shares space with his parents, and his grandparents moved in with him last month.

Grinberg’s grandfather, who is living with them because of the novel coronavirus pandemic, has dementia and is prone to outbursts. And now, Grinberg has newfound worries about how that could affect his schoolwork.

If there’s noise when Grinberg is using Honorlock — an online testing tool recently contracted by the University of Maryland — his test could be flagged, and a proctor would have to determine if cheating had occurred.

“The idea that I’d be doing this test and just because of my grandfather’s yelling or something like that due to his dementia, I’ll have to deal with a flag,” the junior finance major said. “That’s something to deal with later on, even though you know you didn’t do anything wrong.”

Grinberg is among the students and professors who have raised concerns with Honorlock. As part of the tool, users are expected to take a video of where they are before taking an exam.

During a test, the program uses artificial intelligence to determine if any wrongdoing has occurred. For example, loud noises or someone entering the room could trigger an alert in the system, according to Honorlock’s website.

The program also requires students to have access to a webcam and microphone. After the exam, the tool stores data such as webcam video and audio, student information and pages visited during the exam. The data is retained for at least 12 months, and this university treats the data as student records, according to this university’s IT division.

In an email to faculty and staff this month, provost Mary Ann Rankin wrote that Honorlock “is the current UMD solution” for professors who have “a compelling reason” to use online proctoring.

But Rankin advised that it may be preferable not to use online proctoring if possible, and she suggested that professors prepare alternative methods for students who cannot use the program.

Grinberg said one of his professors gave students an option to either use Honorlock or take an alternative test. He reached out to the professor with his concerns.

“You can only tell so much by the tone, but it did feel to a certain extent that it sounded like she thought … I was just doing this because I might want to make the test a little bit easier for myself,” Grinberg said. “I’m not the best student, but I would never cheat.”

Nicholas Tharkur took an exam last week using Honorlock, and he said that it was not that intrusive, describing the experience like “taking an ELMS quiz.” Still, he had concerns with the program’s capabilities and wishes there was more communication with students.

“It’s just the general added sense of anxiety,” the senior finance and supply chain management major said. “I understand that the university wants to do whatever it takes to prevent cheating. It’s very understandable. At the same time, I feel like it’s a bit excessive.”

Meanwhile, computer science professor Dave Levin said professors face a dilemma when deciding whether to implement the tools. He said one of their main roles is to give everyone a fair and accurate grade, which involves trying to prevent cheating. However, they also have a responsibility to “respect the lives of the students.”

Chandra Thamire, an engineering professor, chose to administer an open-book exam after several students raised concerns with Honorlock. He said he had no issues when he tried the system, but he was aware of student concerns.

He added that this is an “unprecedented” situation for this specific class, which is usually reliant on closed-book exams, and he hopes to use Honorlock in the future.

Levin is also making his exams open-book, but he does not intend to ever use Honorlock. He added that at this point, it is important to trust that students aren’t cheating.