Black residents make up a disproportionate share of coronavirus patients and deaths in Maryland, according to data the state’s health department released Thursday.

Despite accounting for only about 31 percent of the state’s population, black residents made up nearly 50 percent of patients whose race was recorded, and about 53 percent of coronavirus-related deaths.

This trend places Maryland among a growing number of states, such as Louisiana and Illinois, that are recording higher impacts of the virus among their black residents.

By comparison, in the group whose race was known, white residents — who make up 60 percent of Maryland’s population — accounted for only about 37 percent of cases. Asian American patients and patients of other races represented about 3 and 11 percent of cases, respectively.

The data is partially incomplete, as only 75 percent of confirmed cases had racial data available. This is due to difficulties obtaining the information from privately-run labs which now conduct the majority of the state’s testing, a spokesperson for the governor tweeted Thursday.

The numbers are also based on Wednesday’s count of 5,529 cases in Maryland. Since then, 656 more have been confirmed.

Still, Gov. Larry Hogan tweeted Thursday that the data “shows troubling disparities and points to a persistent public health challenge that we must address.” 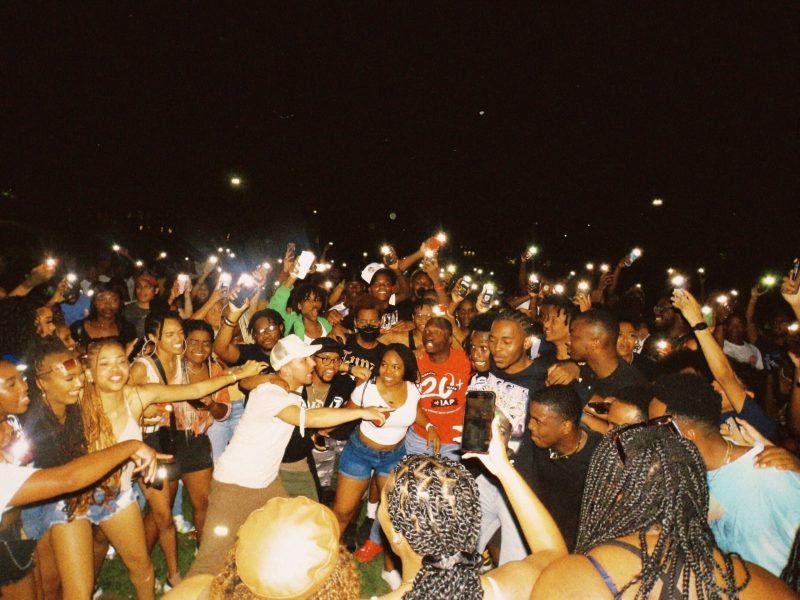