The chronicles of celebrities living life during a pandemic 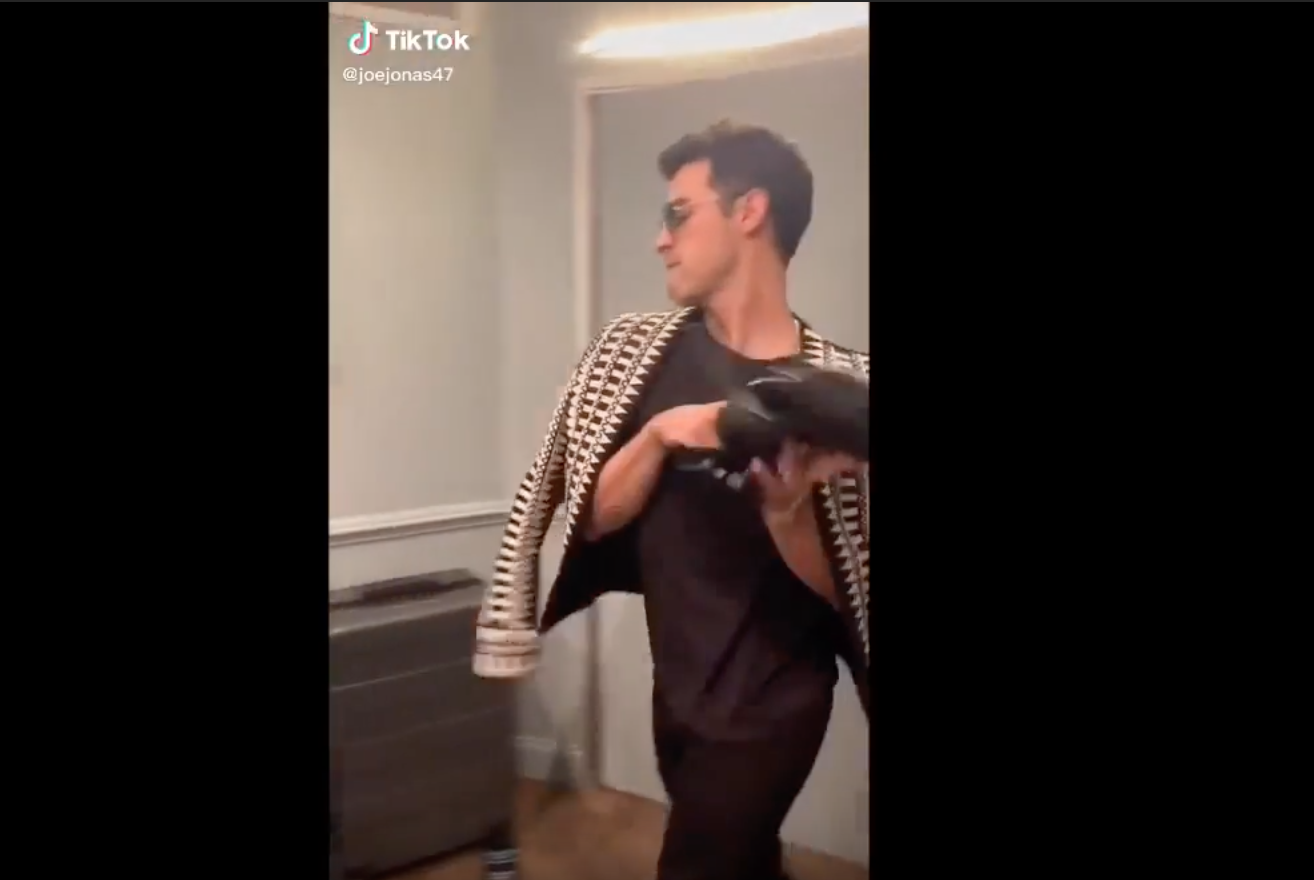 Last week, I learned I would be kissing my apartment, my roommates and my college life goodbye. I’ll be completing the rest of the spring semester behind my laptop at home alongside my parents and sibling.

I wasn’t ready to give up my college freedom, and the more I practiced social distancing within the confines of my own home, the more I fell deeper into my almost long-forgotten days of high school depression.

Even though I’m a proud self-proclaimed introvert, I was quick to learn I’d rather be cooped up in my room by my own choice, not by necessity. These past few days of restriction felt less relaxing, more somber and a bit terrifying.

My current daily routine is more bleak: I wake up, eat at least three meals throughout the day, filling all the time in between watching Netflix and scrolling through Instagram, Twitter and Facebook every five minutes. I’ve even dabbled in a bit of art by drawing an assortment of fruits, vegetables and other inanimate objects on my Insta Stories. I’ve also started updating my long-forgotten Tumblr with pictures of cats, beaches, pretty skies and fancy footwear.

Even though it feels dismal to live my life in this solitary and boredom, there are plenty of people who have it worse. At first, the thought that celebrities are living with a similar self-quarantine struggle is comforting. Finally, I actually share something in common with the elite. But, upon second thought, it’s not like that at all.

[Read more: 11 movies to help distract you from the coronavirus pandemic]

Unlike me, celebrities are spending their time in mansions, not middle or lower class neighborhoods, nor do they have to worry about the possibilities of running out of hand sanitizer or precious toilet paper.

A recent BuzzFeed article showcased 17 “heartbreaking” photos involving more than a dozen different celebrities coping with confinement during these trying times. There’s Kourtney Kardashian lounging around with horses in a ginormous field that looks like something straight out of The Sound of Music.

Joe Jonas is making TikToks and opening his fully stocked refrigerator for the world to see. Drake is spending hours in his private basketball court, while Martha Stewart’s infinite collection of pots, pans and kitchen supplies provide her with quality companionship.

Other celebrities have taken to social media to display their singing prowess during self-quarantine season. Gal Gadot recently compiled a video of herself and other celebrities singing a dissonant a cappella version of John Lennon’s “Imagine.”

“Hey guys. Day six in self-quarantine. And I’ve got to say that these past few days got me feeling a bit philosophical,” Gadot said in the opening of her IGTV video. “You know, this virus has affected the entire world, everyone — doesn’t matter who you are, where you are from, we are all in this together.”

The video, which received backlash and inspired many parodies on social media, left me feeling confused about its purpose. Was it really necessary for me to listen to Jamie Dornan, Natalie Portman and even Will Ferrell sing off-key? Who are some of these people singing?

And finally, some celebrities are choosing to be problematic as they mourn the loss of their “freedom” and their chance of rocking a ‘boho fit’ at Coachella 2020.

During her Instagram Live last week, Vanessa Hudgens made a series of insensitive comments regarding the coronavirus. The former High School Musical star stated coronavirus deaths were “inevitable” and undermined the purpose of self-isolation for an indefinite amount of time.

After social media backlash, Hudgens quickly issued an insincere apology, stating that her comments were taken out of context during this “crazy, crazy time.”

“I don’t take this situation lightly, by any means,” Hudgens said.

Perhaps these small gestures from the rich and elite are meant to be perceived as caring, but in actuality, they’re insensitive and feel like a slap in the face for those who are far more disadvantaged. It’s evident that this pandemic holds the least number of consequences for the upper class. The rich don’t have to worry about lack of space, shortage of food or even termination of income. Thus it’s easy for them to live comfortably and even feel “philosophical” rather than scared during these times.

But these random floods of Instagram Lives and social media posts are also a distraction from an even bigger issue: The wealthy are not ready to provide aid to those that need it the most when they need it the most.

In all honesty, actions do speak louder than words and it’s pretty obvious that the great big solution to this dire pandemic won’t be a cacophonous ensemble of every single celebrity singing “Imagine.” So to celebrities I say, if you really want to help: Do better.