Review: The Weeknd’s ‘After Hours’ fills a void, but isn’t overly fulfilling 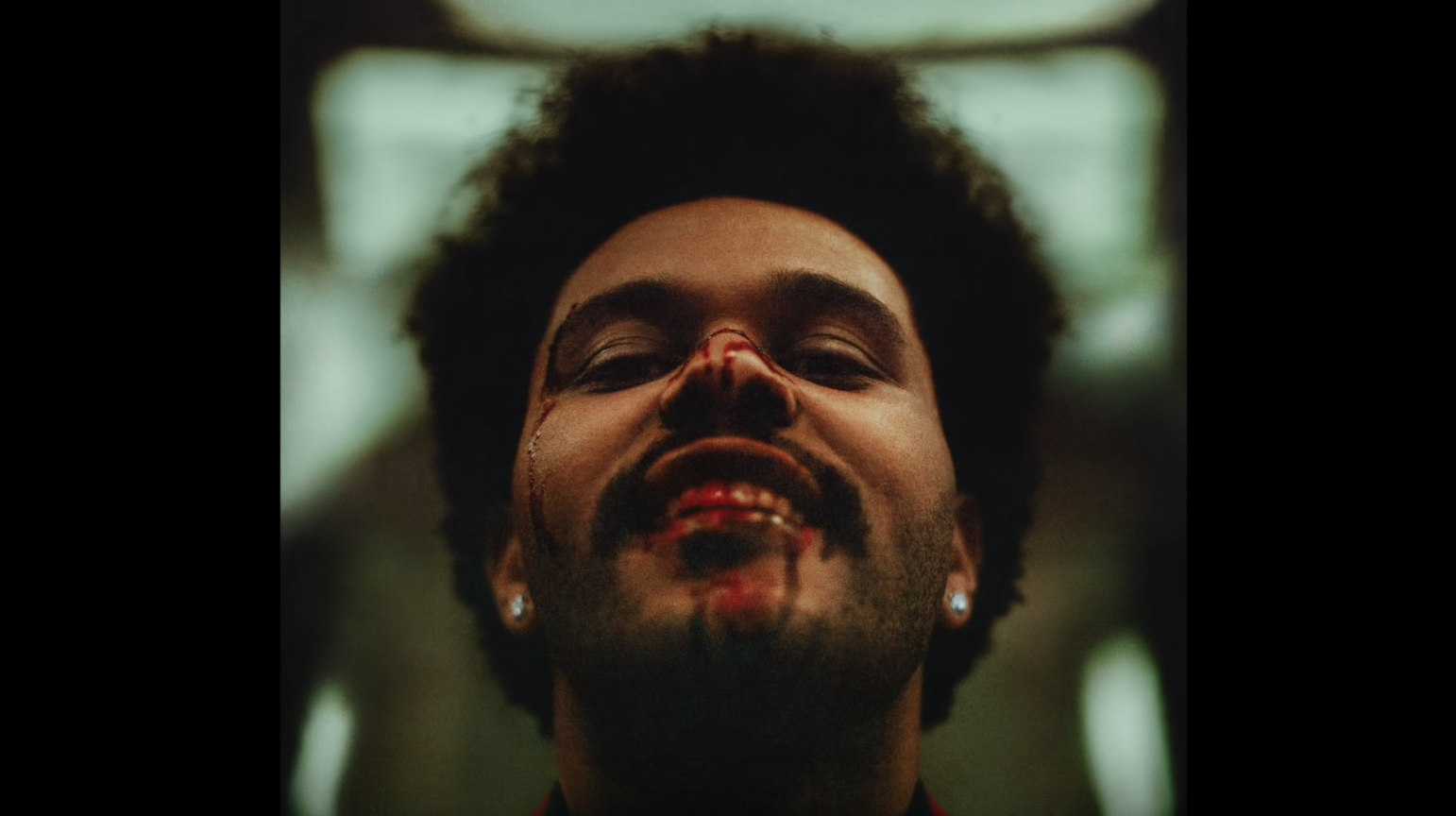 The Weeknd's newest album "After Hours" is out now. (Photo via YouTube)

The career of Abel Tesfaye — better known as The Weeknd — has always been about switching up the vibe. His full-length releases can feel more like universes than albums, as Tesfaye experiments with new sounds, colors and looks. After Hours, his most recent project, is another example of a new universe; this one filled with endless 1980s Las Vegas evenings.

Even before it was released, After Hours felt like a cinematic experience. In the months and weeks prior, Tesfaye performed on Kimmel, Colbert and SNL in hypnotizing fashion, but also released a five-minute short film to pair with the album. Tesfaye, who appeared on the big screen in Uncut Gems last year, clearly seems to be embracing an acting stage of his career.

This new project doesn’t come with a total shedding of old work — quite the opposite, in fact. It’s full of references to lines on previous projects. On “Faith,” he sings, “I choose Vegas if they offer Heaven’s gate,” an obvious callback to his song “Heaven or Las Vegas” from his mixtape Thursday. There’s also the reference to “Cali being the mission,” a phrase that first appeared on the 2011 anthem “The Morning,” and worked its way back into “Snowchild,” marking his conclusion with West Coast life.

It’s these Easter eggs that validate long-term fans, but too much of it can feel like self-plagiarism as he repeats lines, thoughts or cadences that we’ve heard before. His phrasing, flow and word choice on the beginning of “Snowchild” sounds just like “Sidewalks,” off 2016’s Starboy. On “Hardest to Love” he describes his house not being a home, a regurgitated line from the 2012 song “Twenty Eight.”

It’s during moments like these that you can’t help but ask: Is The Weeknd running out of ideas? Has Abel Tesfaye found all the possible ways to talk about love, sex and drugs? I’ve always given him credit for making the same themes sound amazing and enticing on different tracks, but this kind of noticeable repetition makes the project come off as stale at times.

Part of the reason this feeling may present itself is the similarity of vocal speeds and styles on the tracks. It’s a singing album without much of anything that resembles rapping. Unlike past projects, there aren’t any rappers featured to provide an assist. In fact, there isn’t anyone featured and, while Tesfaye is a talented enough artist to carry a project on his own, some additions would’ve been nice. The Future and Kendrick Lamar features on Starboy added tremendous value to it.

Even with the project feeling stale at times, Tesfaye’s talent is too good to truly let you get bored of After Hours. His voice, the closest thing to Michael Jackson I’ve ever heard, sounds effortless. This comes through on songs like “Scared to Live,” a beautiful ballad of encouragement for a past lover. The title track on After Hours, released as a single, is another high point on the project and sits at a shockingly long, but never tiring, six minutes.

[Read more: Review: ‘GenderQueer’ highlights what it’s like to grow up as an outcast]

Tucked in between “Heartless” and “Blinding Lights” in the middle of the project is “Faith,” a fantastic track. The Metro Boomin-produced beat is as good as we expect from the producer and the song is full of these memorable, specific one-liners that are missing from other tracks on the album. “In Your Eyes” is another hit thanks to his vocal range and a very ‘80s-appropriate instrumental.

He shows some nice self-awareness on “Heartless,” where he acknowledges that he is “selling dreams to these girls with their guards down.” Later on in the project, he claims, “I take half a Xan and I still stay awake,” lightheartedly poking fun at Drake and his line from “Sicko Mode.” The joke would certainly be cause for further investigation if the two Toronto natives didn’t make up at the end of 2019.

Listeners got the project, released on March 21, while living in a world full of uneasiness, so it makes sense for them to escape with After Hours and The Weeknd. While the album brings about beautiful melodies and a much-needed distraction as we jump into his universe of lust and late Las Vegas nights, it falls short of being totally fulfilling or, ultimately, sitting at the top of his discography.