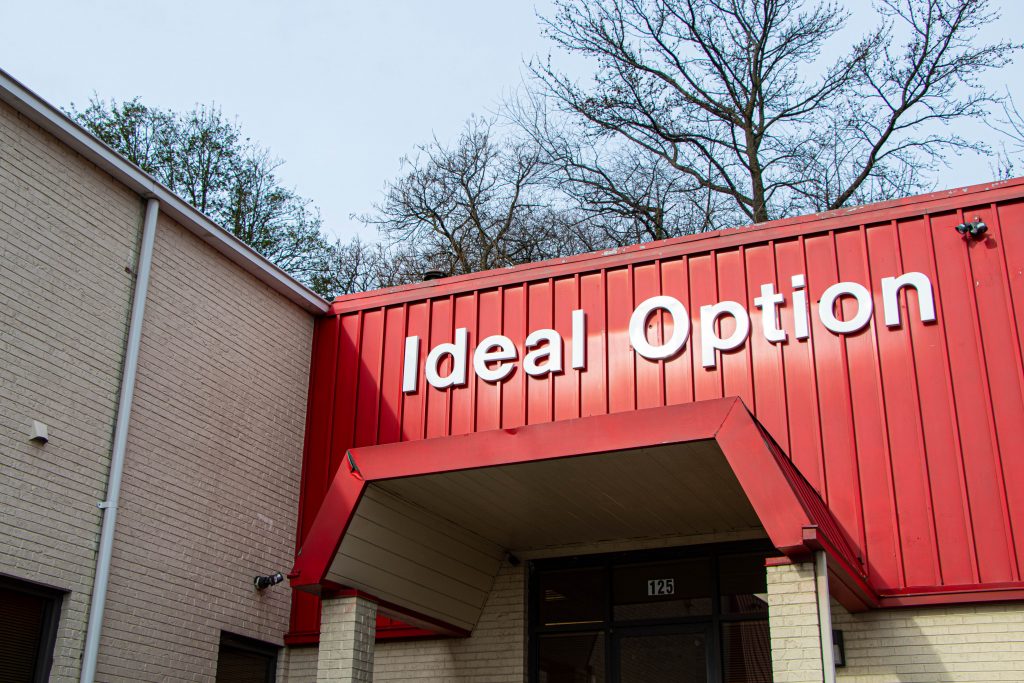 Ideal Option, which brands itself as a “low barrier” clinic because patients without health insurance are not turned away, opened beside a Long & Foster Real Estate building on Route 1 in late October. On an average day, the center only has about five in-person patients, senior marketing manager Melody Clark wrote in an email.

Ideal Option has 68 centers nationwide, and some branches can see over 100 patients a day, Clark wrote. Clark added that some older centers in Maryland — Hagerstown and Cumberland — can see up to 50 patients each day.

However, despite the lower turnout, workers at Ideal Option remain optimistic. It can take several months to build a sustainable patient load, Clark wrote, and there are currently plans to hire a new community outreach coordinator in College Park.

Other nearby locations have seen problems after opening, only to rebound some time later. For example, a branch in Frederick had similar trouble at the beginning, but it now sees 15 to 20 patients daily, Clark wrote.

“We can get there in College Park as well with more community outreach efforts,” Clark wrote. “Sometimes, it just takes time.”

Andrea Rodarte, who does administrative work at the College Park branch, said she believes the lack of patients isn’t because help isn’t needed in the area, but because the community is unaware of the center as a potential resource.

“It’s affecting a lot of people,” Rodarte said. “It’s not one type of person or anyone’s creed, or sex.”

At Ideal Option, patients are put into a treatment schedule that allows them to get medication to treat their opioid addiction. Patients who follow the schedule are able to get more medication over time until they decide to taper off it.

The branches also use a tool known as telemedicine, which enables medical providers to meet with patients virtually. This allows patients to receive treatment anytime, even if the centers closest to them are busy.

To increase the community’s awareness of the center as a potential resource, administrative worker Hector Chavez said he wants to go out into the community with flyers about the center. He added that he hopes to go to the University of Maryland’s campus to show that students have the center as a nearby resource.

“Students need help,” Chavez said. “There are a lot of people that are quiet, and they don’t say anything. So I think the flyers will open up their mind about a facility that’s around their area that is there for their health.”

However, even though the patient load is not as high as expected, Chavez and Rodarte have seen the impact the center can have on its patients.

Chavez, who began working at the branch in November, said there is an older patient who frequently receives in-person treatment at the center. The patient often tells newer patients about the potential of the center.

“He always tells these new patients when they come, ‘You are making the right choice because for me, I’ve been in the slump, but this program has helped out tremendously,’” Chavez said. “To hear that from a patient to a newer patient — it’s a plus.”