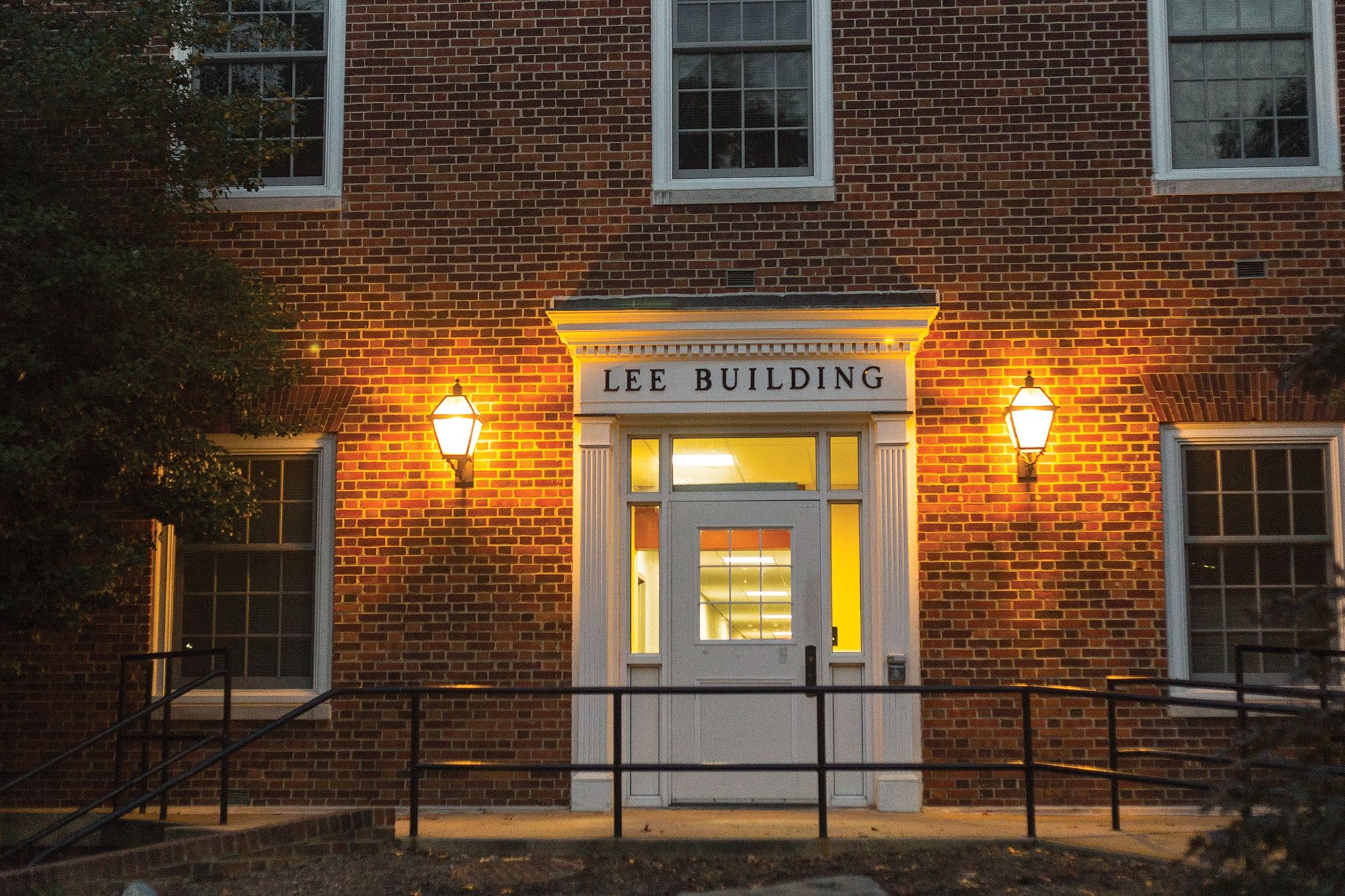 At the request of the University of Maryland’s provost, the Graduate Council convened a workgroup Wednesday morning to draft a policy which aims to provide guidance to graduate students who wish to change advisers — a process students say is often fraught with fear and anxiety.

The workgroup — which includes three faculty members and two graduate students — will brainstorm ideas over the next few months and aims to present a policy proposal for the council to consider either at the end of this semester or the beginning of next semester.

The policy will provide a standard set of rules for how to dissolve a student-adviser relationship, but still leave room for each department to make adjustments, said Brooke Fisher Liu, the graduate school’s associate dean for academic standards and policies.

“That’s what we’re trying to do here — to have more of a university-wide policy,” she said. “We need a process that’s fair to both sides of the relationship, but then really protects graduate students when there are problems.”

For a two-part story examining the power dynamics associated with this relationship, The Diamondback spoke with dozens of graduate students, faculty members and university officials to better understand what can happen when issues arise between students and their advisers.

Students and advisers alike described the high stakes tied to this relationship going smoothly — stakes that are only raised for those who are pursuing a doctoral degree, which requires a far greater investment of time than a master’s degree. Not only are advisers charged with guiding their students through their dissertations, students also often rely on them for access to professional networks and letters of recommendation.

And, for graduate students who hold assistantships under their advisers, funding can hang in the balance. International students also sometimes depend on their adviser’s support to maintain legal status in the country.

But few doctoral programs at this university include language in their handbooks or on their website that explains how students should go about switching advisers, a process that requires students to navigate tensions and avoid burning bridges they may need to advance professionally after graduation.

In fact, while many universities in the Big Ten feature statements on their websites about how to maintain quality advising relationships, Liu said none have implemented policies that guide the dissolution of student-adviser relationships.

But, she added, many are working “behind the scenes” to develop such a policy for their institution.

The fact that the workgroup won’t be able to look to an existing policy when drafting a proposal may make its job harder, but graduate school Dean Steve Fetter said it also provides the university with an opportunity.

“That gives us a chance to exercise some leadership,” he said.

Liu said the workgroup’s creation was also motivated by the graduate school’s continuing effort to provide guidance to faculty and students in building supportive mentoring relationships.

Renewed coverage of a University of Wisconsin-Madison research assistant’s suicide after suffering for years under an abusive adviser also propelled the council to action, Liu said.

“Of course, we never want that to happen here,” she said. “So we’ve given a lot of deliberate thought to how can we support graduate students to make sure that doesn’t happen, but also support faculty.”

In the coming weeks, the workgroup will consider a number of issues, including how changing advisers would affect the amount of time it takes a student to graduate or their financial security.

When students come to the graduate school’s ombuds officer — a confidential resource meant to assist with questions or concerns — Fetter said many are worried they could lose their funding if they raise complaints against their advisers.

The workgroup will be charged with coming up with a procedure that helps students find funding if their relationship with their adviser falls apart by no fault of their own — but also one that holds students accountable and doesn’t give them a free pass if they aren’t able to meet the reasonable expectations of their advisers.

Tom Cohen, associate chair of graduate education in the physics department, volunteered to serve on the workgroup at the Graduate Council’s Wednesday meeting. He explained that when issues come up in his department, they often stem from research assistants who are working with advisers at off-campus agencies such as NASA or the National Institute of Standards and Technology.

His gut feeling for why that might be is that there’s a “cultural mismatch” between the professionals at these agencies and students. And, he said, the physics department has less leverage over a NASA scientist than it does over one of its own faculty members.

He described how tough it can be to provide advice to a student facing issues with their advisers. Typically, he says he tells students to “jump ship as early as they can” should they run into tension, but the situation becomes more complicated the more time has been dedicated to a project. Sometimes, he said, it might be better for a student to stick things out to graduation.

“It’s a hard situation to ever be at play,” he said.