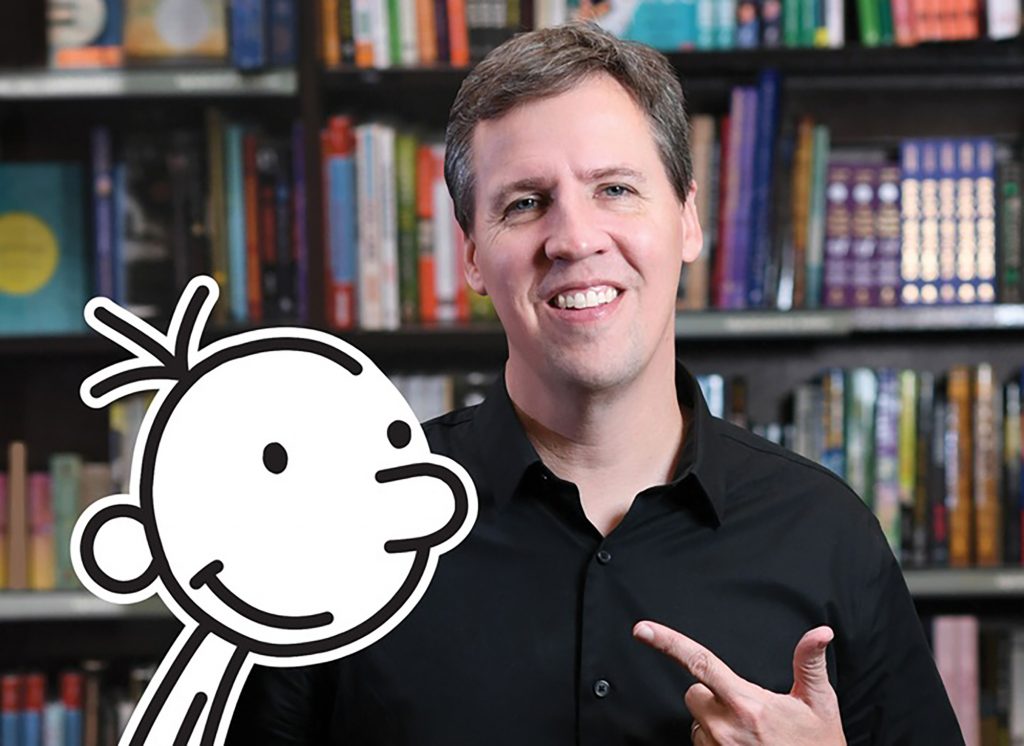 The Diamondback made me.

It made a lot of us. A simple internet search will turn up scores of Diamondback alumni who went on to become reporters, writers, critics, producers — and, sometimes, cartoonists.

Thinking back on my years as a comic strip artist, then a graphics editor and sometimes-writer in the early 1990s, The Diamondback was the ultimate proving ground. Twenty thousand in print, daily. If you were a young person with something to say at the University of Maryland, The Diamondback was the place to do it. The opportunity was obvious. Truthfully, we were spoiled for it.

A good chunk of students who worked for The Diamondback were journalism majors looking for some writing experience. I came in through the side door, earning one of the three coveted cartoonist’s slots. I might not have been on a journalism track, but the second I stepped through the doors, I knew I was with my people.

And they were the best kind of people. Smart, opinionated, dedicated, ambitious, and fun. It’s the best batch of people I’ve ever worked with, and I feel lucky to have shared desk space with a fundamentally decent group of people, many of whom became lifelong friends.

This was pre-internet and pre-social media. The way I got “likes” was by going to the dining hall at lunchtime and watching people’s expressions when they read my strip. If someone laughed, it would make my day.

The Diamondback made me, and it undid me. The late-night, deadline-driven lifestyle was addictive. McDonald’s dinner runs at 1 a.m. were the norm. Academics went out the window. When I had to choose between writing a comic that 20,000 people might read and a term paper that would be read by a single professor, I always opted for the bigger audience. I was a good student in high school, but I’d be embarrassed to put my final college GPA in print.

I’ve heard they’ve cleaned up the offices. Maybe that’s because more staffers send in their stories electronically now. Maybe it’s because the health department came and threatened to shut the place down. But when I worked there, the pizza boxes were stacked high, and you’d hear the cockroaches before you’d see them. In my opinion, that’s how a newsroom should be.

When I read about The Diamondback ending its regular print publication, it made me sad. Picking up a paper in a dining hall or the student union was second nature when I was a student there. The internet was just getting started. We didn’t know then that it would take over almost every aspect of our communications and completely change the way we received information.

But of course change is inevitable, and it’s usually good. The Diamondback, and the ideals it represents, will carry on. Just in a different form. The Diamondback isn’t going away — it’s just evolving. If you’ve read this far, chances are, you’ve read it on your phone. But the fact that you’re reading it means that journalism is alive and well.

As we suffer through this shameful era where our elected leaders attack truth itself, I take comfort in knowing that history will remember journalists as the heroes of this age. So tonight I’ll raise a glass to the students who are starting their careers at the independent newspaper at my alma mater. Long live The Diamondback.

Jeff Kinney worked at The Diamondback as a cartoonist before he graduated in 1993. Kinney is now a children’s author, widely known for his ‘Diary of a Wimpy Kid’ series. He is also the creator of Poptropica, which was named one of Time’s 50 Best Websites.
Please support our journalism by donating to The Diamondback.
Categories:
Tagged: 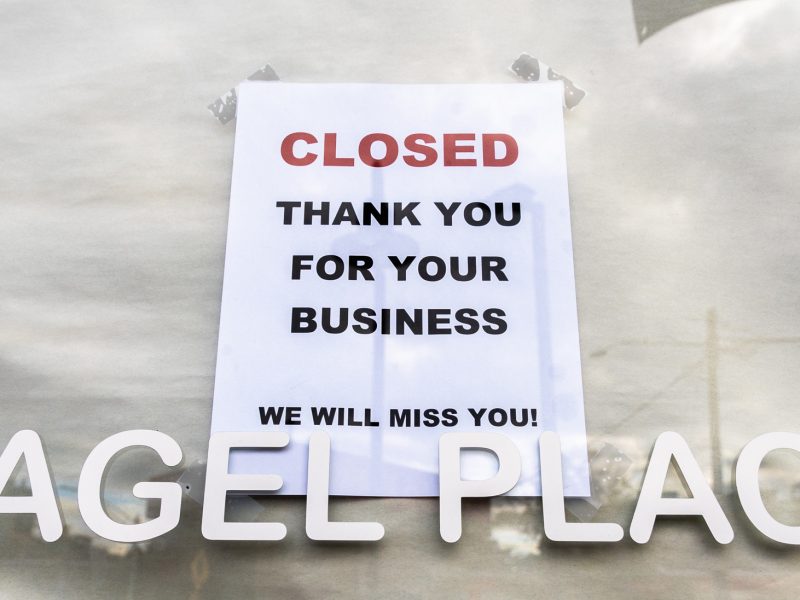