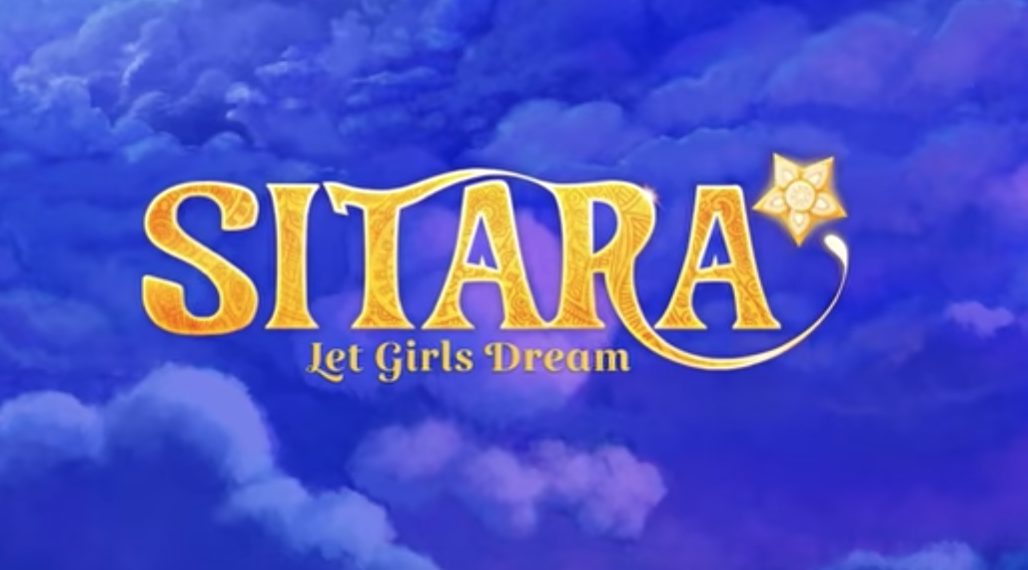 On Sunday, in honor of International Women’s Day, women took to social media to share stories about the influential female figures in their lives. From friends to celebrities, many women had powerful stories to share about experiences specific to their gender. These were not limited to movie and television stars’ posts — Netflix even joined in with its own tribute.

Sitara: Let Girls Dream is a new animated short film designed to portray a different side of the women’s rights movement. It shares the story of Pari, a 14-year-old Pakistani girl who dreams of becoming a trailblazer like Amelia Earhart. She launches paper airplanes off a roof with her little sister, Mehr, in the first scene, dreaming of becoming a pilot. Yet Pari’s dreams are forced to remain dreams, as she is set to marry a far older man. While the story is set in the 1970s, it unfortunately remains relevant today.

In the film, however, Pari looks age-appropriate and shows the innocence that 14-year-olds typically have, but desperately try to bury under filters. While this is certainly a relief, it makes the reality of her future even more upsetting; it’s obvious that the innocence of her childhood will be cut short.

[Read more: Review: Lauv’s “~how i’m feeling~” is an ode to loneliness]

Pari’s whimsically colorful world has the aesthetic of a fantasy, but portrays a reality that many young girls live in. According to the International Center for Research on Women, 1 in 3 girls in developing countries will be married before 18.

Pari’s story is a quiet 15 minutes, and the lack of dialogue allows for it to be universally shared. After all, there is work to be done for women’s liberation everywhere, across linguistic and geographical borders. The short’s wordless nature allows you to be aware of injustices, and it’s even approachable for a younger audience. In just a few minutes, Netflix managed to provide a more family-friendly portrayal of a sensitive topic. Having content like this so easily accessible on a major platform is significant.

Oscar-winning director Sharmeen Obaid-Chinoy is a Pakistani-born activist who has highlighted women’s extraordinary fight against adversity throughout her career. Obaid-Chinoy’s Sitara helps raise awareness and may hopefully decrease the number of girls who share Pari’s fate every year.

I felt uneasy while watching Sitara. However, those feelings proved the film successfully brought an important issue to the forefront of my mind. I should fully utilize and appreciate the privileges I have — but I also need to remember that not every woman in the world is as lucky as I am. This is true even in the United States. Sitara is humbling, regardless of gender or life experience.

The short provides a sobering reminder of how many obstacles women still need to overcome. It’s important every day — but especially on International Women’s Day.