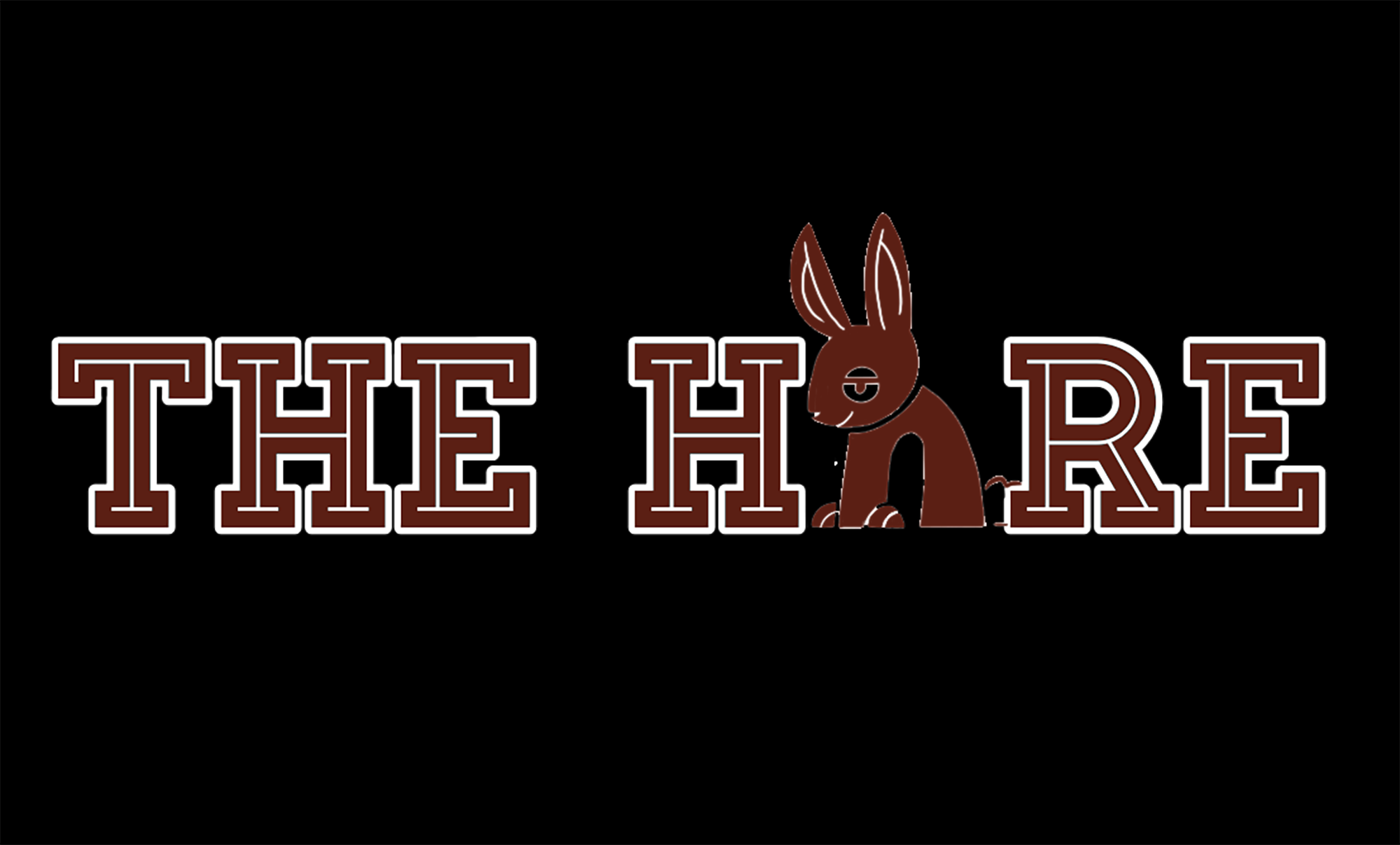 (Photo courtesy of The Hare.)

In early October, Tu began reaching out to people to gauge student interest. And now, the publication’s 40-plus members are preparing for its official launch this Saturday on Leap Day.

“[Publications] kind of bring people together,” the freshman neurophysiology and economics major said. “It’s just fun to start something on campus.”

Tu’s calling the publication The Hare — a mockery of this university’s terrapin mascot through the lens of the book The Tortoise and the Hare. Tu looked to similar publications, such as The Harvard Lampoon and The Yale Record, as inspirations.

The publication has been releasing articles sporadically on its website over the last few weeks, which include “Maryland Dairy to Introduce new ‘Squirrelific’ Ice Cream Flavor” and “Man Seen Bringing Anti-Pepsi Contraband onto Campus Found Dead.”

Once the official launch happens, Tu hopes there are eight to 10 articles published every week.

The publication’s sections are news, opinion, politics, classifieds, sports, arts and backpage, with each section having its own editor. These different sections allow the publication to tackle both campus and national-focused work, said sports editor Seth Gussow.

“We can talk about how bad our football team is to how bad the dining hall food is,” said Gussow, a freshman enrolled in letters and sciences. “And then still talk about the presidential election to make it fun for everyone.”

The articles will occasionally use real names, but they don’t intend to slander or defame anyone, Gussow said.

“We don’t want to piss off anyone,” Gussow said. “We just want to make people laugh.”

As the launch approaches, Tu said he was “nervous but in a good way.” He hopes the publication will last more than five years, which he believes would make it one of the longest-running satirical publications ever at this university.

Meanwhile, Gussow said he is looking forward to getting started and seeing where the publication goes.

“We’re definitely trying to do something big … and I think it’s just a big challenge to take on,” Gussow said. “That’s kind of part of the fun that we are taking this big challenge, taking this step to make people laugh on campus.”

Freshman environmental science major Lillian Wolfe said it’s important for there to be humor on campus. At her high school, she said, there was a weekly news show that would make fun of teachers.

Sophomore Noella Sampson, a public health science major, said she didn’t know if she would find the articles funny, but wanted to give the publication a chance.

“I just wish all the best of luck to them,” Sampson said. “If they want to do something, then I feel like they should strive to do it.”