Despite loss to Florida, Maryland women’s lacrosse relishes challenge of facing No. 1 UNC 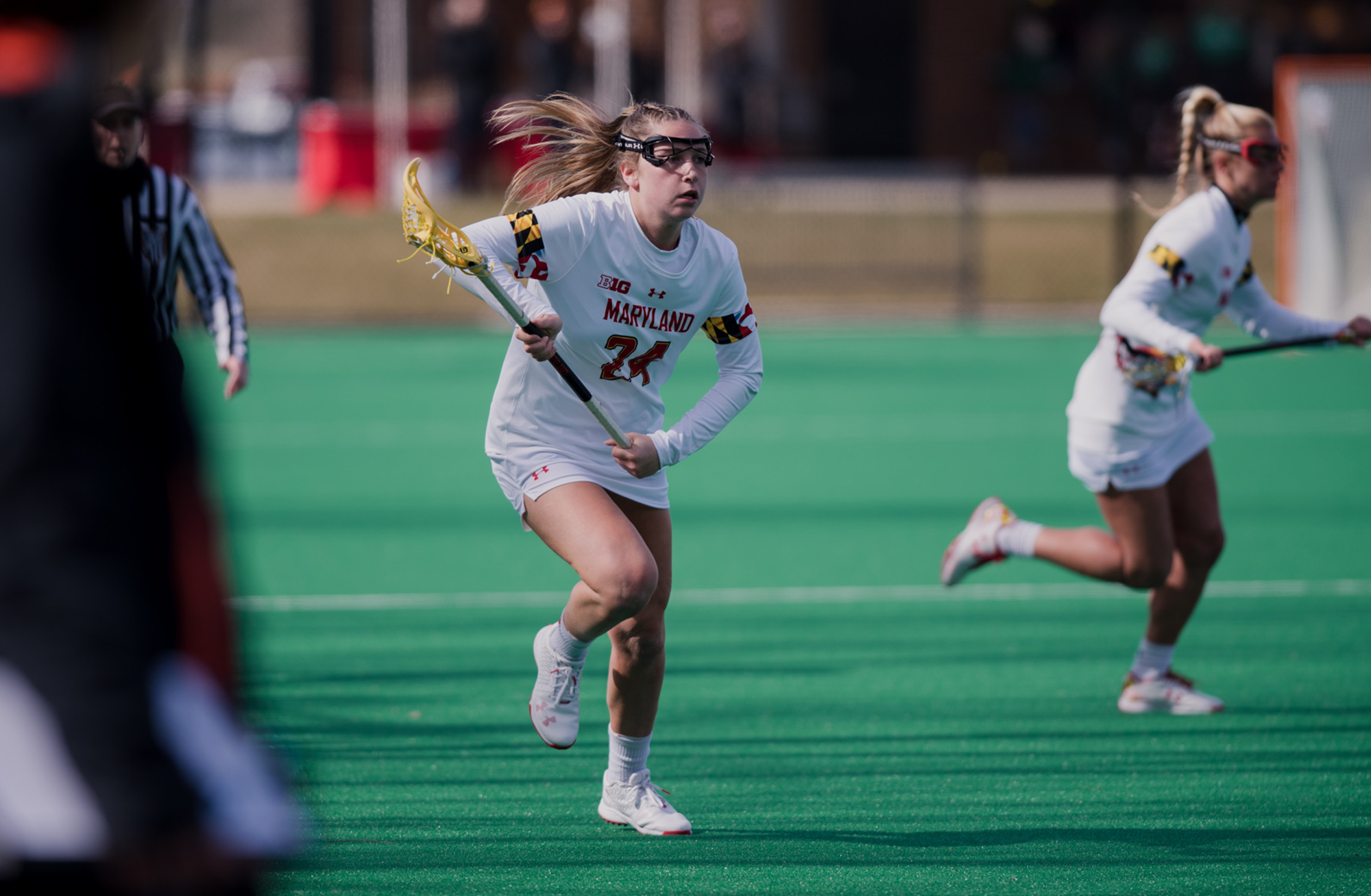 Six of the past seven NCAA women’s lacrosse tournament winners have been either Maryland or North Carolina. So when the two squads go head to head in any given year, it’s one of the season’s featured matches.

In 2020, both teams continue to sit atop women’s lacrosse. However, the No. 3 Terps, who fell from the No. 1 spot with a rare home loss, will have the unfamiliar challenge of going up against the new No. 1 Tar Heels with a blemish already on their record — something that hasn’t happened since 2012.

“This game is so exciting, there is so much history behind this game,” captain Brindi Griffin said. “That’s something that is such a cool experience, especially for the young girls. They’ve never played against a UNC before.”

[Read more: Even in a loss, Hannah Warther and Shaylan Ahearn stood out for Maryland lacrosse]

Since Maryland’s departure from the ACC in 2014, the Terps have continued to schedule North Carolina in their nonconference games and often run into the two-time national champions in the NCAA tournament. Maryland was runner-up to the Tar Heels’ title wins in 2013 and 2016.

North Carolina was also responsible for each of the Terps’ regular-season losses from 2013 to 2019, both of which came in away games.

As Maryland travels to Chapel Hill once again, it enters with a less experienced team that took an early loss because of it. However, the Terps say they’re up for the challenge.

“We’re all really hungry right now and I think that we’re practicing that way,” freshman Shaylan Ahearn said. “[We’re] working toward that final goal of playing Carolina. We know that they’re going to be a strong team, we’re going to have to play together and execute as a team.”

The Tar Heels have looked dominant throughout three games, outscoring opponents 61-15. They are the sole team to sit in the top five of scoring offense and defense.

“They’re a tough team … and they’re off to a great start,” coach Cathy Reese said.

North Carolina has the luxury of returning three of its top four point scorers from 2019, including senior Katie Hoeg and junior Jamie Ortega — who combined for 216 points. Hoeg and Ortega were the third-best tandem following Boston College’s senior duo of Kenzie Kent and Sam Apuzzo, along with Loyola Maryland’s Hannah Powers and Livy Rosenzweig.

The Tar Heels’ strong performances against James Madison, High Point and Davidson moved them into the No. 1 spot this week following the Terps’ 15-14 loss to now-No. 4 Florida.

Maryland struggled to keep the Gators’ top goal-scorer, Shannon Kavanagh, under control in their loss. The Terps will have to contend with more than one threat against North Carolina if they’re going to rebound from an unexpected home defeat.

“[A] little bit of grit after that loss is going to be good for us going to North Carolina,” Ahearn said.

To avoid its first regular-season with more than one loss since joining the Big Ten, a young Maryland team will need to realize its potential and accomplish what Florida pulled off last week — a road win against the best team in the country.

“Everyone recognizes what our potential is,” Reese said. “What we’re capable of … we have to play somebody else, we’ve got to get out there and go. Hopefully, our learning curve will be quick.”