A group of University of Maryland students stood in the Jeong H. Kim Engineering Building last week, filled with nerves. They waited in anticipation for officials to hand over what they needed — a multi-page rule guide and a mystery package.

These students are set to compete in the Alumni Cup, an annual competition in which engineering students have one week to build complex machines based on a strict budget and stringent parameters, this Friday. The contest kicks off Engineers Week, a national celebration of contributions engineers make to society.

This year’s Alumni Cup is Maryland basketball-themed. In the competition, students must complete a task — called “Slam Dunk!” — in which teams must get a small basketball into a hoop.

But there’s a twist.

“They actually have to lift the basketball a half a meter before it goes into the hoop,” said Jeff Karceski, the competition manager. “So, I think this [task] is going to be interesting, because I’m curious to see how the students answer that part of the challenge.”

During the annual competition, students represent sections of the engineering school and form teams of eight students. Those teams are given a budget of $100 and a total of seven days to design and create a Rube Goldberg machine — a contraption that purposefully completes a simple task in a complex, lengthy fashion.

“If you’ve ever played the game Mouse Trap, it’s just like that,” said Lucas Crofton, a fire protection team member and master’s student. “You flick a domino … it hits a ball, the ball rolls, it hits a fan, the fan does this, that and the other. It’s just a bunch of random objects or stuff you’ve made that are then put into sequence.”

Senior fire protection engineering major and one of the team captains, Emily Thomas, said she was looking forward to this year’s task, though it also made her stressed.

“It was a lot of words at first,” Thomas said of the task package. “We were all just flipping to see what the task was — that was the first thing we wanted.”

Junior bioengineering major and participant David Garvey said it was exciting to receive the “Slam Dunk!” task, exactly one week before competition day.

“Immediately, everyone on the team’s minds were racing,” he said.

Teams present their machine to a panel of judges in hopes of winning the Alumni Cup Trophy, where their names will be engraved. And as part of the competition, students seek to incorporate aspects of their department into their solution — for example, the fire protection engineers, the reigning champions, plan to incorporate a fire element into their machine. They will have a small butane fire that will burn through a string.

“I think [the win is] going to be hard to repeat, just because there’s so much variability in these machines,” Thomas said. “It’s not very reliable, even if you get every step 100 percent, you don’t have the whole machine at 100.”

“As part of that, we’re incorporating a lot of elements from Space Jam, but also from the aerospace industry,” Kupec said. “We’ve got a wind tunnel, a mock jet engine, a lunar lander and some other fun aerospace vehicles incorporated in our design.”

And though the contest is filled with fun and excitement for students, there’s a lot of hard work involved, too.

“It’s stressful,” said Crofton, who is competing for his fifth year in a row. “Usually, the night before you’re up until some ungodly hour, at least from my experience. I’ve been up until six or seven in the morning, take a quick power nap, and get back to it.”

Although Crofton wants to win, he said he would be happy with the success of a functioning machine. Karceski said students enjoy seeing teams’ machines from start to finish, hoping that they successfully complete the task.

“It’s a nice break from day to day school activities for the students,” Karceski said. “It’s a way to have a little bit of fun with engineering that’s not in the classroom, where you’re not really being graded.

The Alumni Cup will take place Friday at 2 p.m., and a winner will be announced at the conclusion of the event at about 4 p.m. 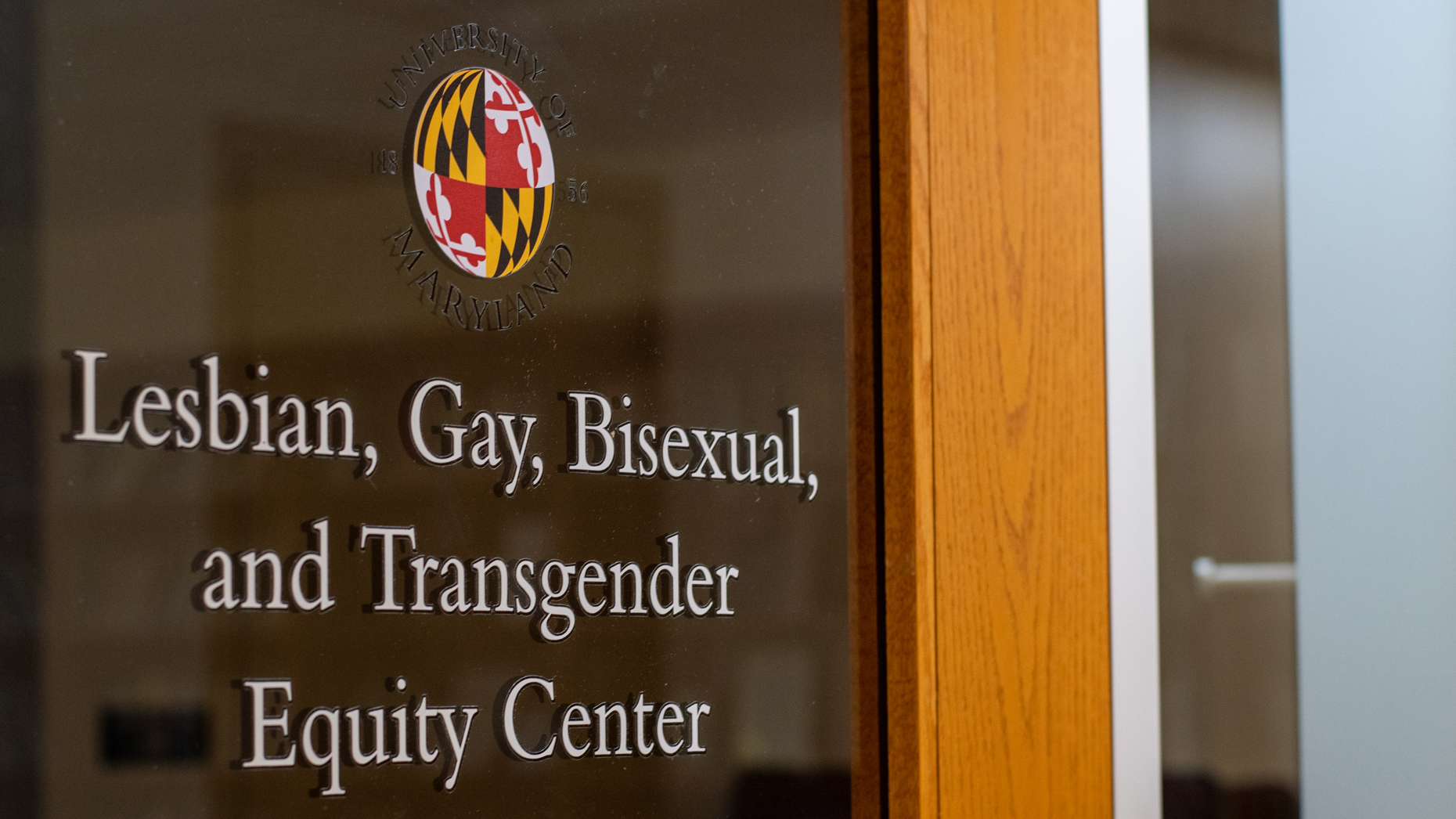 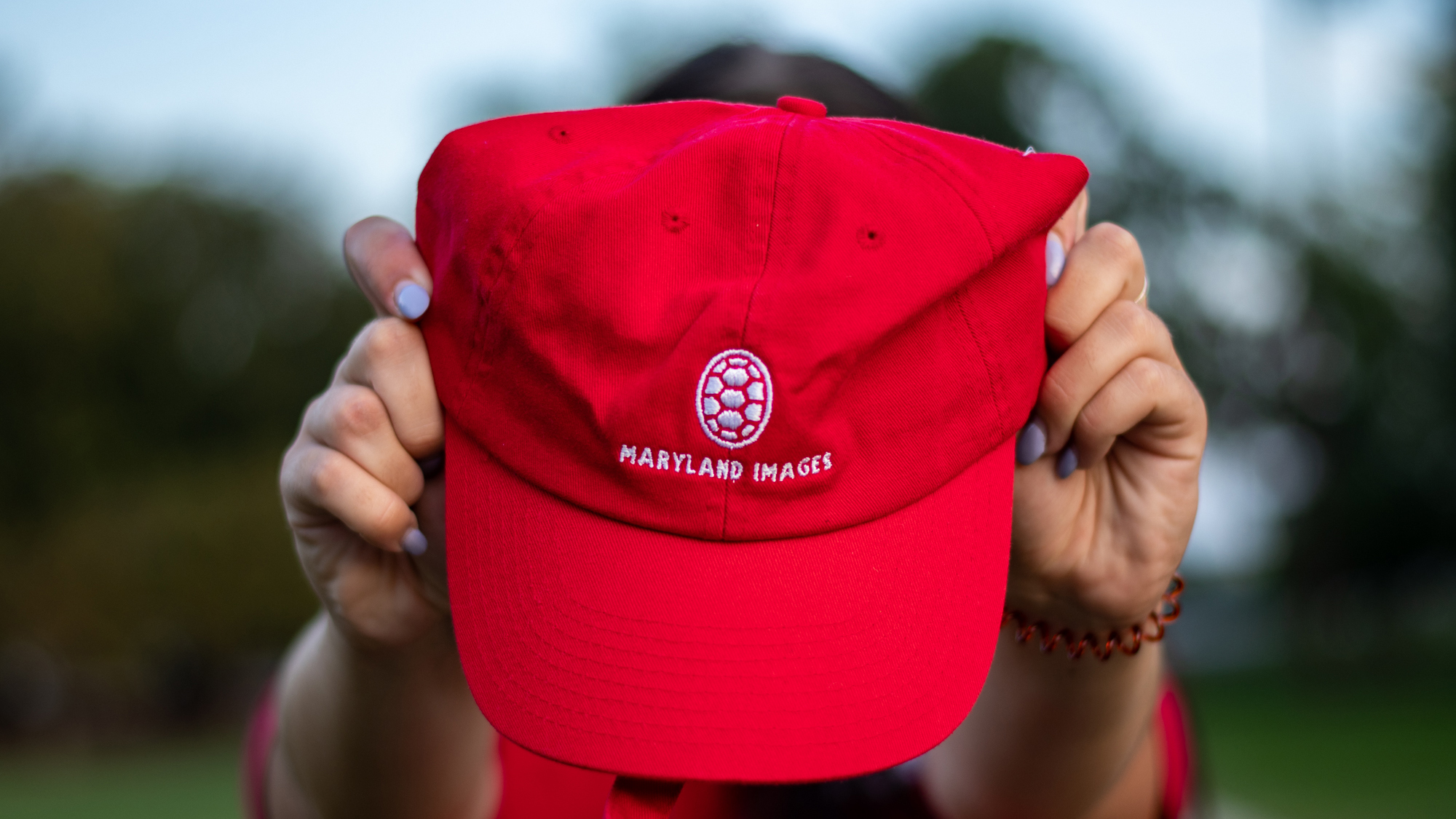 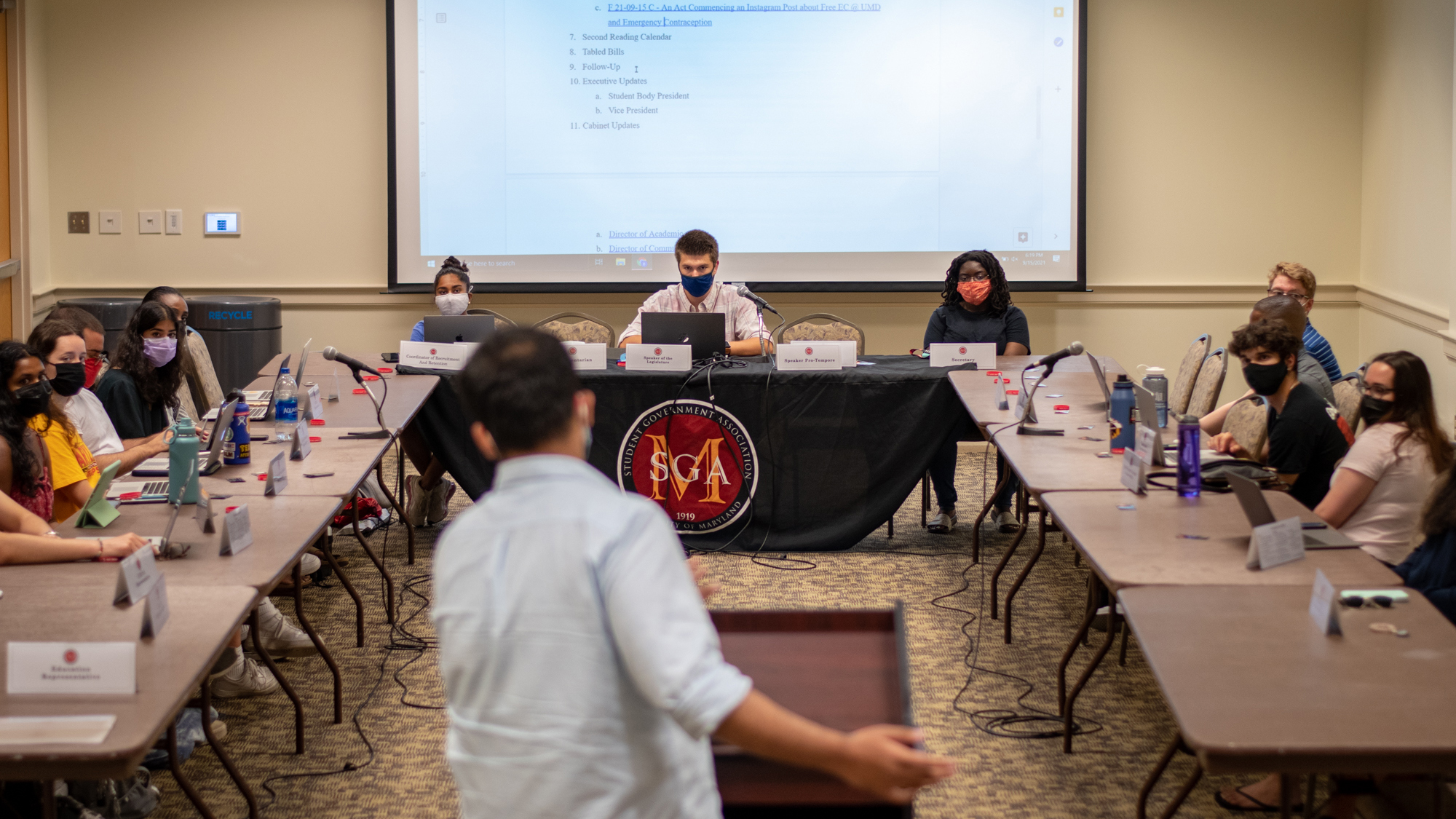