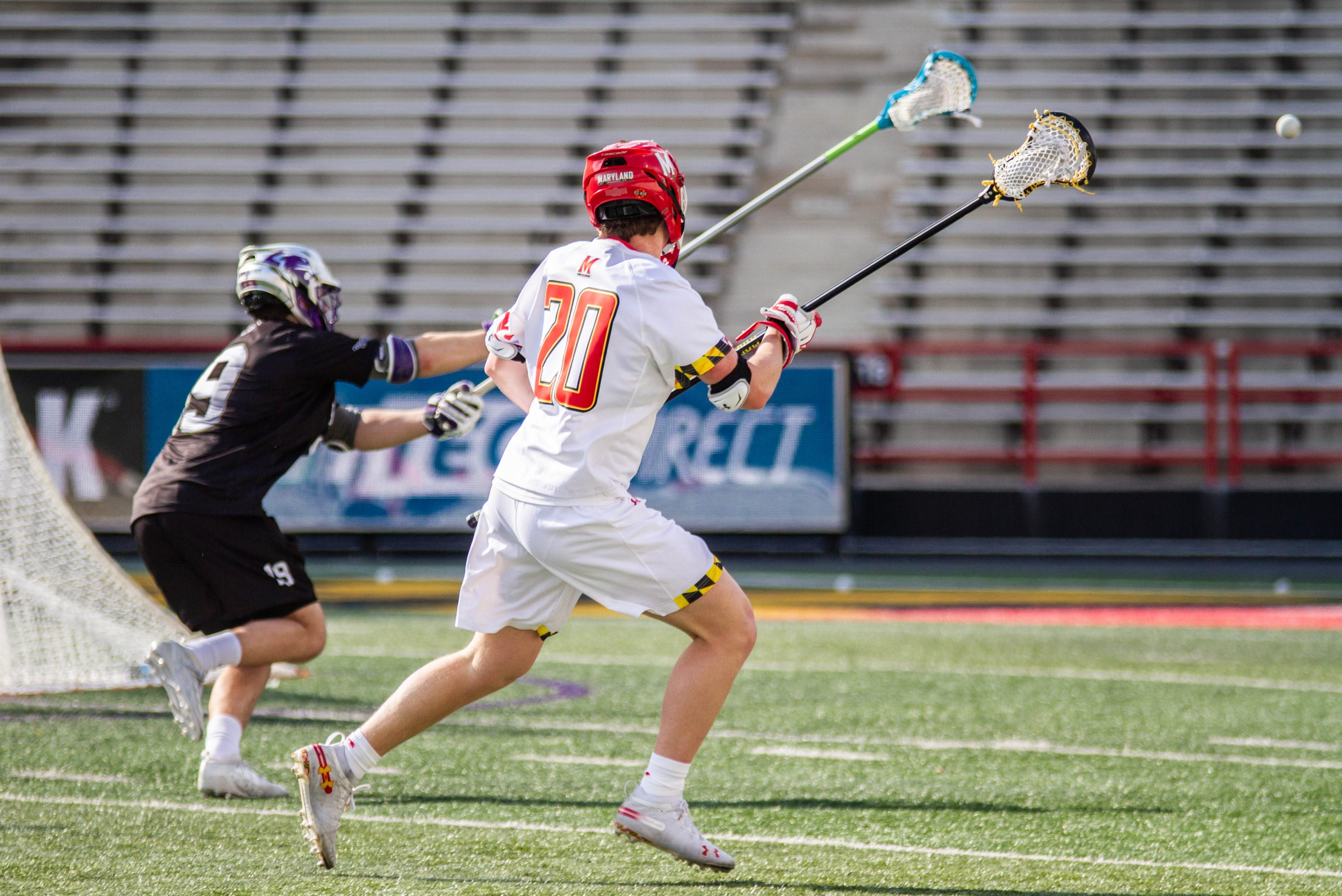 The Washington, D.C., native impressed in the backline in his second career start Saturday, notching four ground balls and forcing three turnovers. Geppert also added a goal — the first of his career — in the fourth quarter, pushing the Terps to a 14-13 comeback victory against Richmond in double-overtime.

Geppert appeared in 10 games as a freshman last campaign, filling in at defensive midfield toward the end of the season. He racked up five ground balls and caused five turnovers in limited minutes. Geppert had a breakout performance against Ohio State on April 20, pestering the Buckeyes’midfield and attack to the tune of three ground balls and two caused turnovers en route to a 10-9 overtime victory.

Prior to coming to College Park, Geppert starred at nearby Landon School, leading the Bears to a 21-0 record and a national championship in 2017 alongside current faceoff specialist Justin Shockey and John Hopkins reigning Big Ten Freshman of the Year Joey Epstein. A four-star recruit, Geppert scored 80 goals and assisted 53 while at Landon.

Geppert and his Maryland teammates return to Capital One Field on Saturday to take on No. 6 Penn.