Where does Billie Eilish go from here? 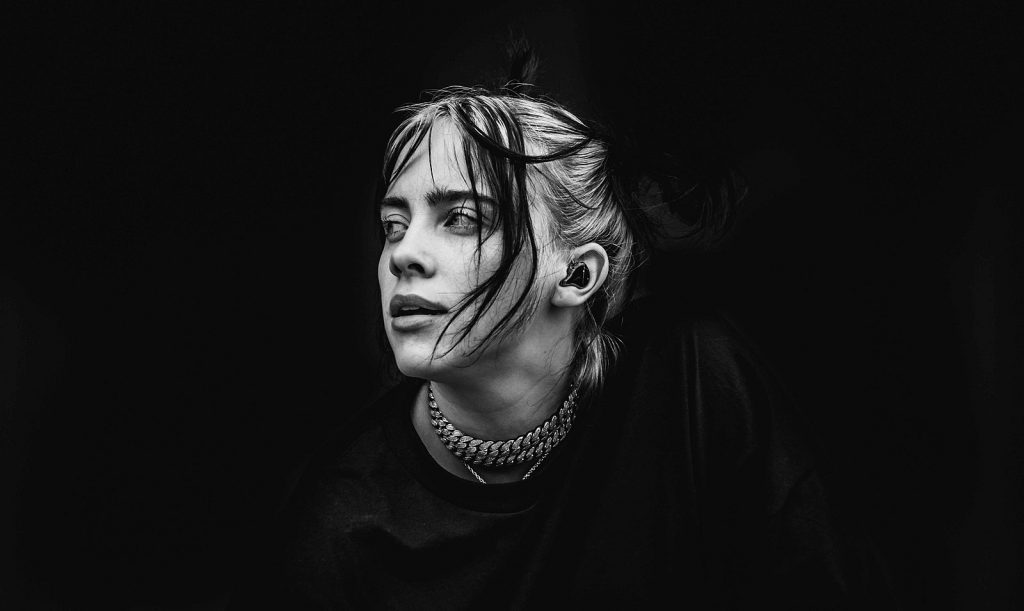 It’s safe to say that Eilish is different from me, and every other 18-year-old. But she’s also unparalleled in the music world. At last month’s Grammys, Eilish hauled in five awards — record and song of the year, best new artist, best pop vocal album, and the highly-coveted album of the year for her first studio album, When We All Fall Asleep, Where Do We Go?

The night marked a culmination of four years of work. It all began in 2015: when she released the still-popular “Ocean Eyes,” with production assistance from her brother, Finneas, someone crucial in creating her distinct sound. Her 2017 debut EP, Don’t Smile at Me, cemented Eilish as a promising — but still low-key — artist.

Any chance of her staying a well-kept secret was thrown away when she released When We All Fall Asleep, Where Do We Go? It’s a hit-filled album ,with a signature synth-pop sound and phenomenal production. And it all happened so quickly. A five-Grammy night feels like the peak of an artist’s career, but Eilish’s is barely underway.

So, what happens now? Young music stars’ career paths are so often littered with distractions, disappointing releases and mess-ups — and sometimes feature a flame-out or exit from the industry.

Another young star, Justin Bieber, released his first album at 16 and has maintained strong music-making ability since, rarely making audiences question his talent. His personal life, however, has been full of legal issues — like the time he pleaded no contest to egging a house, or when more than 270,000 people signed a petition for him to be deported following a DUI charge.

Fame at such a young age can be a curse, but Eilish seems to be on a good path so far, inside and outside the studio. Her humility was on display at the Grammys, when she was seen mouthing, “Please, don’t be me” as the presenter was getting ready to announce the album of the year winner and when she accepted the award for song of the year.

“Why?” Eilish asked as soon as she got on stage. “So many others songs deserved this.”

The importance of showing respect for their peers is often lost on younger artists, but thankfully not in this case. Eilish’s strong relationship with her family — and her willingness to include them in her craft — is another asset that will keep her grounded.

Billie Eilish’s music will evolve and change, as every artist’s does, and fans can trust there is enough talent and production strength to ensure most of it will be good. How she will handle the evolution of her career as she gets older is still unknown. But early signs suggest she’ll handle it gracefully.