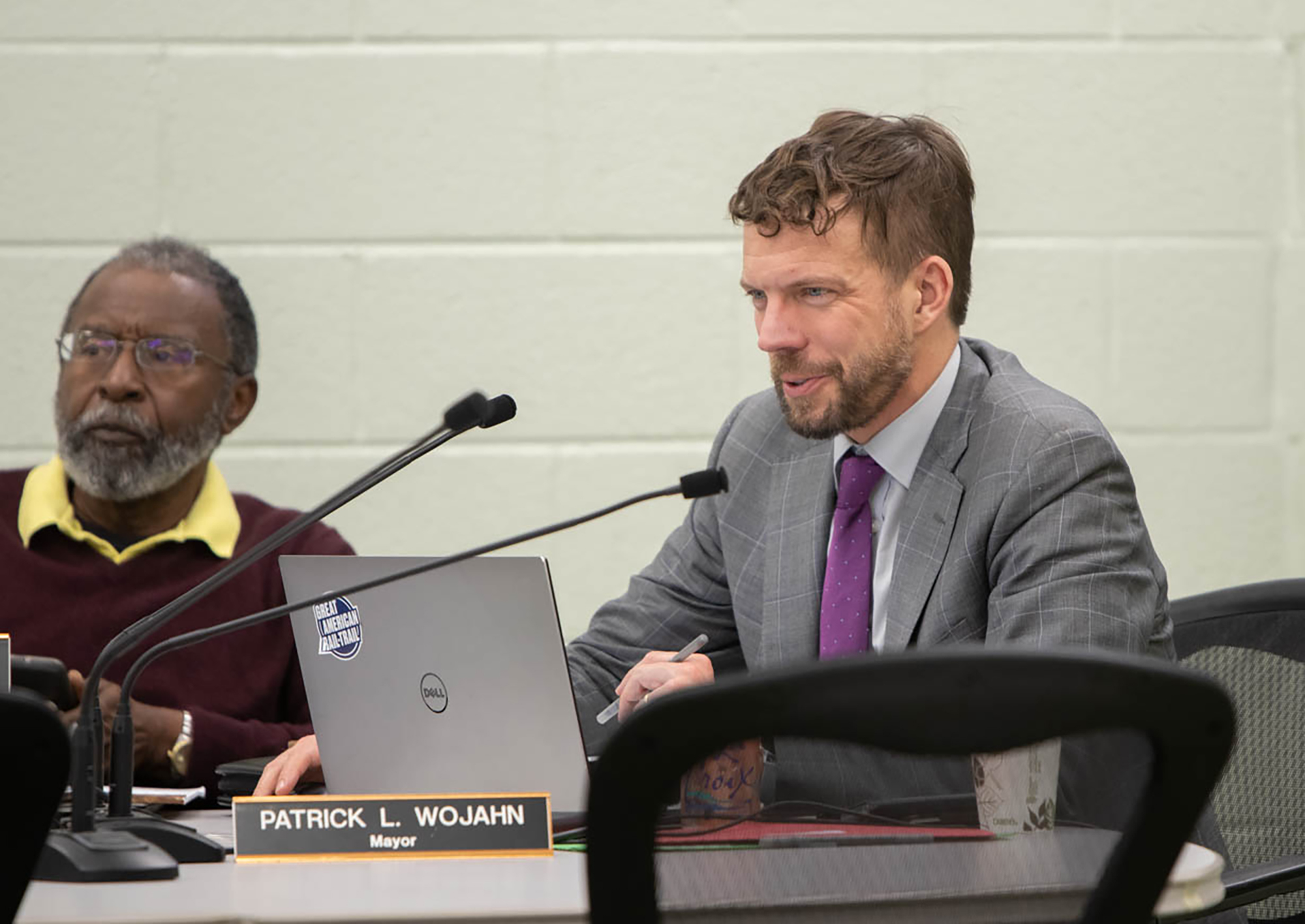 The College Park City Council accepted a request from the city manager’s office for an additional $10,000 for a celebration of the city’s 75th anniversary during a work session Tuesday night.

The council originally allotted $20,000 for the celebration, which is planned for June 6. It’s set to include an hourlong parade down Rhode Island Avenue and a free fair at Duvall Field in the afternoon and evening, said Gabi Wurtzel, the city’s event planner.

The city’s new budget of $30,000 for the celebration was based off past city celebrations, Wurtzel said.

The additional $10,000 could go toward transportation to the parade, such as shuttles or a rideshare program, Wurtzel said. As councilman John Rigg pointed out, there aren’t many parking spaces in the area it will occur.

Wurtzel said the fair will be birthday-themed, in honor of the city’s 75th birthday. The event will feature live music, performers, vendors, inflatables, crafts and contests. Sponsorships, Wurtzel added, could also help fund the event.

The mayor and council members voiced their excitement while discussing ideas with Wurtzel and Ryna Quinones, the city’s communications coordinator, who also presented the proposal.

“I can’t believe it’s 75 years already. It feels like just yesterday we were teenagers getting our driver’s license,” said Patrick Wojahn, the city’s mayor.

Wurtzel also suggested inviting residents to submit photos and videos to create a booklet or video to showcase the history of College Park.

“I’m pretty sure that I can think of two individuals that come to mind in my district who definitely have a lot of archived information, pictures, about cars back in the 40s, 50s and 60s,” said District 4 councilwoman Denise Mitchell. “So that will be great.”

Much of the festival is still being planned, so there will be further deliberation in the coming months as planning continues.

“We want everybody who has been a part of the history of College Park to be involved in capacity with this event,” Wurtzel said.