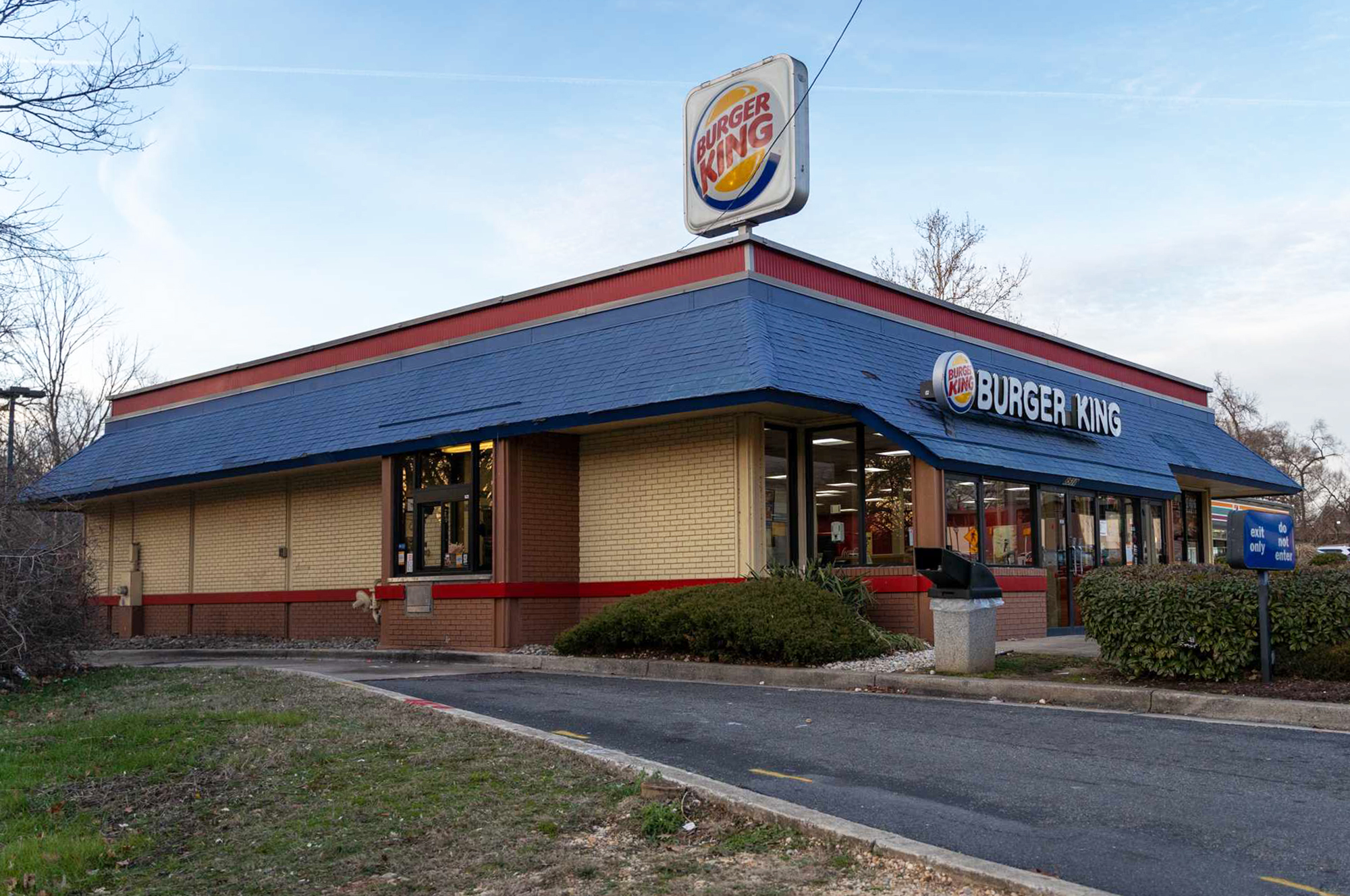 The College Park City Council voted to approve Gilbane Development Company's proposal to build a new housing complex near to the View. The building will be built on the two Route 1 lots where Burger King and an abandoned restaurant are currently located. (I’Shea Boyd/The Diamondback)

An additional 296 housing units are set to come to College Park after the city council approved the preliminary and detailed site plan for a new undergraduate student housing development on Route 1 during a meeting earlier this month.

The development, which is set to be built near the Denny’s and Taco Bell on Route 1, is overseen by Gilbane Development Company. It will include amenities such as retail space, interior courtyards, a parking structure and an extension of a surrounding trail system.

“We think that this is a project that the city can be proud of,” said Thomas Haller, a partner at a law firm representing Gilbane — Gibbs and Haller — at the meeting.

Approval for the project, which had been discussed during a council worksession the week prior, passed without debate during the council’s Jan. 14 meeting.

Council members, however, were divided over whether they should recommend the project be exempt from a school facilities surcharge — a one-time fee levied on new residential developments that goes toward funding the county school system. For the new development, the charge would be $9,035 per unit, a total of about $2.6 million.

The state permits the Prince George’s County Council to exempt undergraduate student housing built west of Route 1, north of Knox Road  and south of Metzerott Road from paying the charge. The county council has not yet announced when it will make a decision on whether to grant the exemption.

On Tuesday, District 2 Councilman P.J. Brennan proposed the council send a letter to the county council recommending a partial exemption. Any money that can be directed toward the county school system is a good thing, he said.

Day said that while there is no question he supports the county school system, he thinks the city should send a letter to the county simply explaining that the development qualifies for exemption without giving a recommendation either way.

“We’re talking about a project that’s going to bring quality development student housing to the Route 1 corridor,” she said. “Let us go ahead and send a letter saying that they meet the elements for exemption, and the county can go ahead and make a decision on whether it should be a full or partial.”

At the end of the discussion, though, the council voted against Day’s proposal. Only Day, Mitchell and District 1 Councilman Fazlul Kabir supported it. Council members then voted five to two to send a letter to the county recommending a partial exemption.

Christian Cerria, a representative from Gilbane, expressed his hope the county council will approve the development for a fee exemption when he spoke at the meeting. Plans for the project would be negatively affected if the company wasn’t granted the exemption, Cerria said.