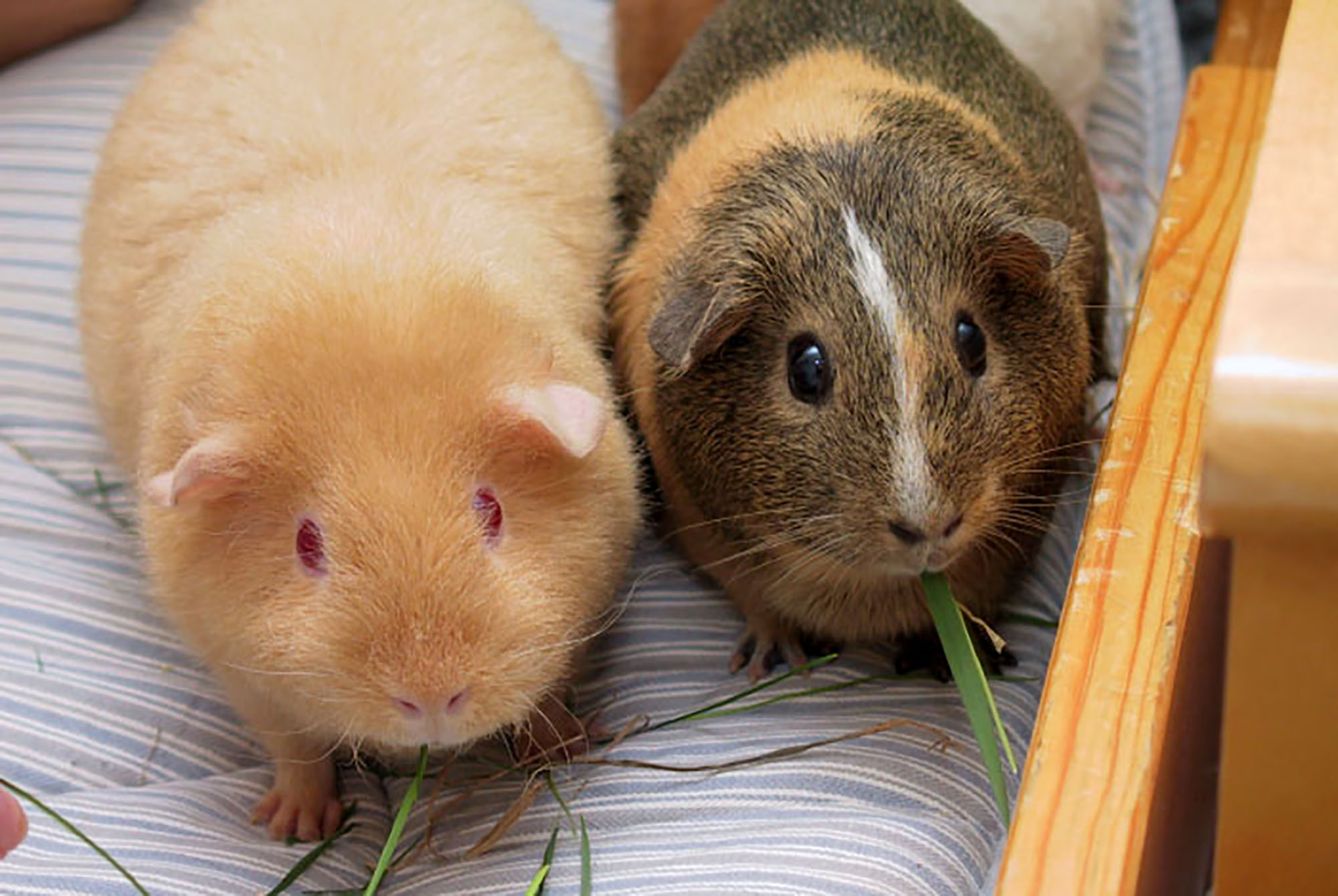 A watchdog group has filed a complaint against the University of Maryland for mistreating guinea pigs in research last year. (Photo courtesy of Sandos via Wikimedia Commons)

A watchdog group filed a formal complaint against the University of Maryland last week, urging an investigation into problems with how guinea pigs involved in research were treated last year.

In a routine public information act, Stop Animal Exploitation NOW! — an Ohio-based group that monitors research facilities in the U.S. — came across a university document that detailed issues with how guinea pigs used for research were treated at the time of April 2019 inspections. They’d been overcrowded and left without sufficient water, the document read, and there was no evidence that post-surgical analgesia had been used.

To compound it, documentation surrounding their treatment was lacking — there were no surgical, anesthesia or post-operative records available at the time of the inspection, in addition to missing animal identification, husbandry logs and USDA records, the document read. Additionally, staff had “incomplete knowledge” of documents and procedures, according to the document.

In a statement sent by a university spokesperson, research vice president Laurie Locascio said the university stopped the work on the study “immediately” after a university official reported the guinea pigs’ treatment. Furthermore, the protocols tied to noncompliance were suspended and the university implemented staff retraining and additional supervision.

“The proper care and use of animals in research is of the utmost importance to our faculty, staff and research administration,” Locascio wrote. “We strive for excellence in every aspect of our program, make corrections where needed and engage openly and transparently with federal agencies for the betterment of the animals and research conducted here.”

Despite the university’s corrective actions, SAEN’s co-founder, Michael Budkie, isn’t satisfied. In a letter to the U.S. agriculture department dated Jan. 24, he called for an immediate investigation.

“Their corrective actions are, in some ways, irrelevant,” Budkie said. “They never should’ve happened in the first place.”

A USDA spokesperson wrote in an email the department was aware of the complaint, but he couldn’t confirm or deny that there was an investigation.

According to the letter, SAEN is also seeking the “maximum fine allowable” against the school: $10,000 per infraction, per animal. Budkie referred to the noncompliance issues as “very basic.”

“Anyone that works in a research facility should know that all of these things have to be done,” Budkie said, “and if they’re not aware that these kinds of practices and procedures are basic to animal experimentation, then they have no business working with animals.”