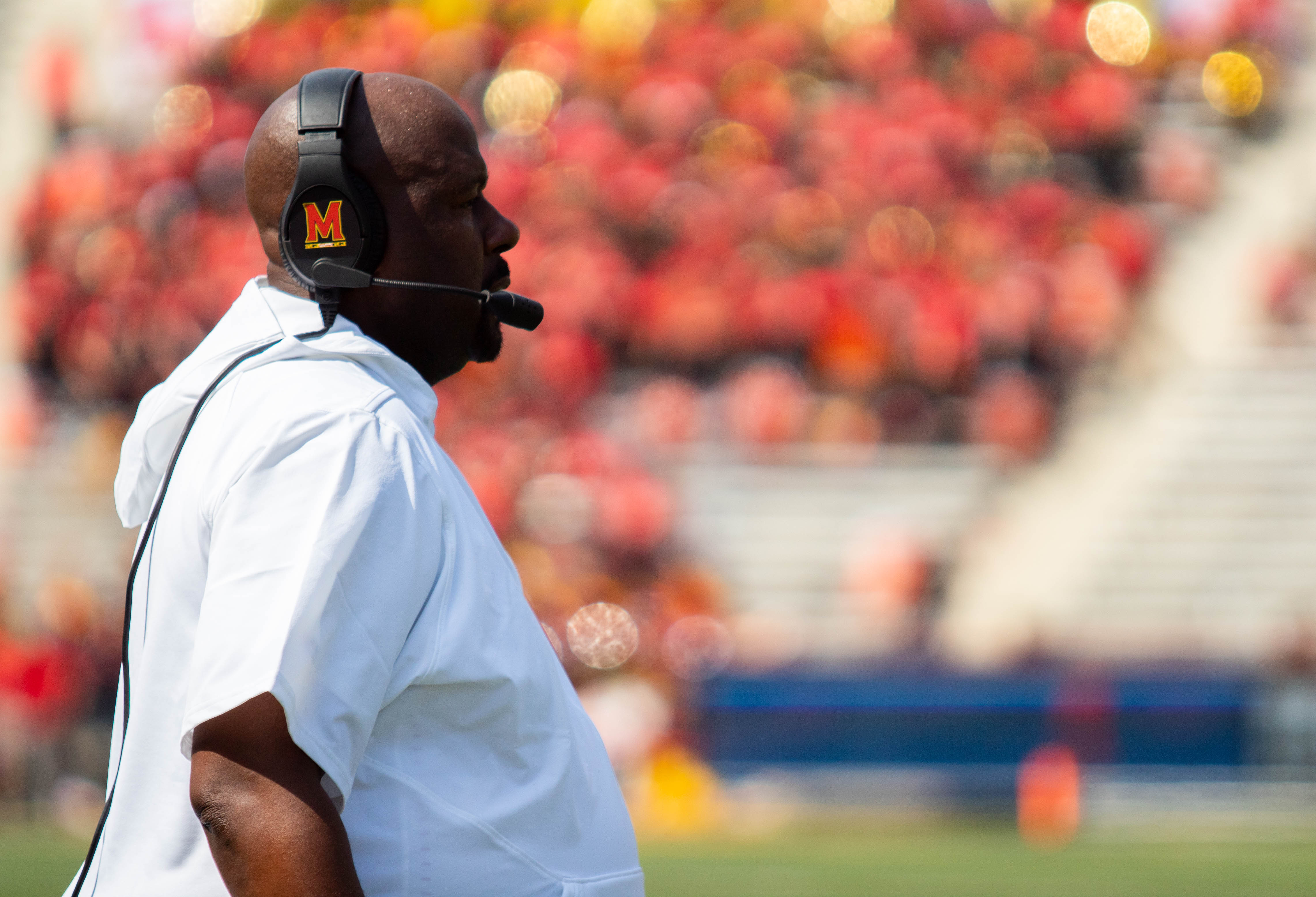 After tweeting Monday that he would wait until February to officially make his college decision, five-star wide receiver Rakim Jarrett made a surprise move Wednesday, flipping his commitment from LSU and signing with Maryland football.

Staying at the crib with it #Signed pic.twitter.com/j2BMSLbYtn

The wideout from St. John’s College High School in Washington, D.C., committed to the Tigers in April, but rumors of a change swirled in the months leading up to the switch.

Jarrett is the first five-star recruit for the Terps since offensive lineman Damian Prince signed in 2014. He is also the first five-star prospect signed during Mike Locksley’s short tenure as full-time head coach. The 6-foot, 208-pound wideout is the highest-ranked Maryland commitment since Stefon Diggs, according to 247Sports, and he’s the fourth-best commit in Terps history.

ESPN ranked Jarrett as the No. 21 player in the 2020 recruiting class. He had a plethora of Power-5 offers, including Alabama, Clemson and Ohio State, according to 247Sports.

After the Terps’ disappointing 3-9 campaign this year, Jarrett’s flip provides Locksley a key offensive weapon to build around. He will join a talented receiving corps that includes Dontay Demus and Jeshuan Jones, who missed the past season with a torn ACL.

Jarrett joins three other wide receivers to officially sign so far in the 2020 recruiting class — three-star prospects Nick DeGennaro, Deajaun McDougle and Corey Dyches. His signing boosts the Terps’ overall class ranking to No. 27 in the country and No. 6 in the Big Ten, according to 247Sports.