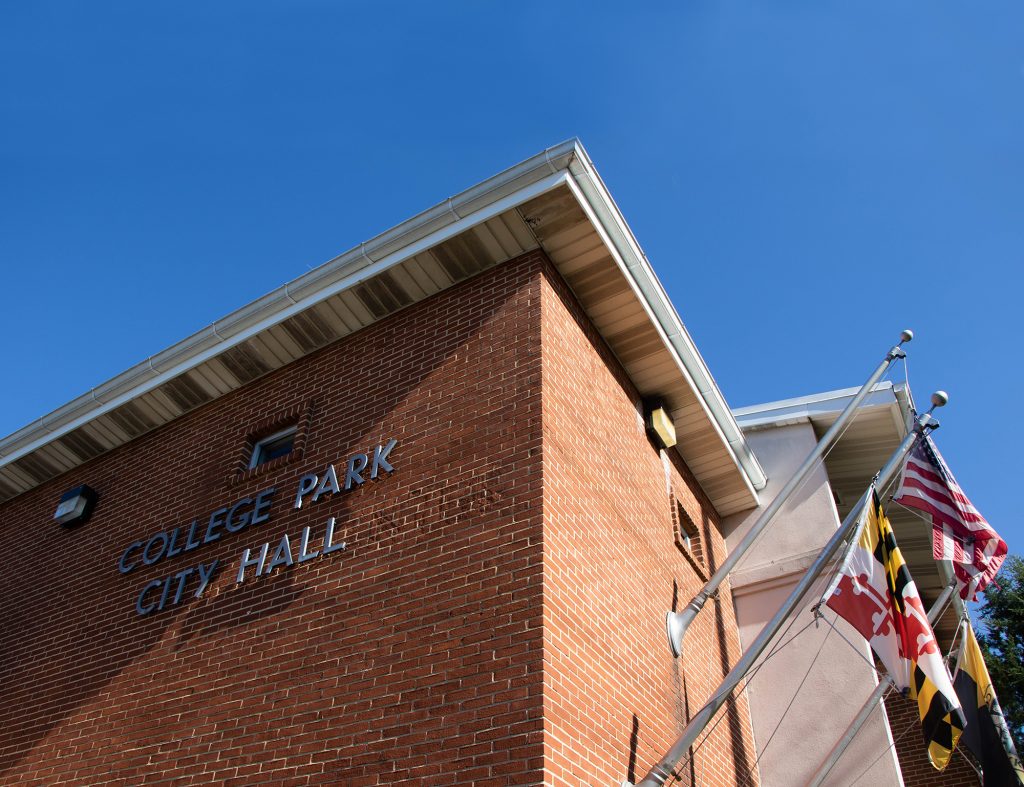 Almost a month after College Park residents narrowly voted to advise the City Council to keep its members’ terms at two years, council members are unsure how to move forward.

The final results of the advisory ballot question were close, with 1027 people voting to keep term lengths at 2 years, and 935 voting to extend them to four. The results aren’t binding, though, and the final decision rests with the council itself.

District 1 councilwoman Kate Kennedy, who has said she supported four-year terms, said she worried many voters went into the polls not really knowing all that the question entailed.

“My experience when I was out knocking on doors and talking to people is that people hadn’t thought about it. So there’s an educational component,” Kennedy said. “This was so close, and we’re so early in the conversation, I think it’s worth putting on the ballot again and continuing to have a conversation over the next two years.”

[Read more: A step-by-step guide on how development works in College Park]

The idea of changing the council’s terms from two to four years came up at a council retreat more than a year ago. As a result, the mayor and the council created a Charter Review Commission to weigh the pros and cons of changing term lengths, and collect public comments online, through the mail and at two forums.

The committee report, published in May, showed that 82 of 94 public comments were against the change. In July, the council agreed to put the advisory question on this year’s ballot.

Proponents of extending terms, such as Mayor Patrick Wojahn, have argued it would give council members time they need to adjust to their position and make it easier for the body to pursue long-term projects without campaigning getting in the way. But others maintain that the change would reduce accountability and voter engagement.

“It would be my desire that we respect the express will of the voters and not look at a change at this time,” Rigg said on election day. “But it certainly might mean that we should continue to think about ways in which we can stabilize and look for opportunities to continue to add a greater degree of continuity to our city council.”

“This idea to change [council terms] did not come from residents,” he said.

Though Kennedy wouldn’t go against voters and move forward with any changes now, she’d be interested in seeing if — after two more years of discussion — more voters turn out or change their minds, she said.

[Read more: A new preschool is set to open in College Park next year]

Matt Aujero, a District 1 resident, said on Election Day that he voted for two-year terms, as it “forces a little more accountability.”

“If someone bad is in there, we could get ‘em out,” Aujero said.

Julianne Heberlein, a senior government and politics and journalism major at the University of Maryland, said on Election Day she worried changing terms to four years would prevent students from running for the council.

“Once you get to College Park, if you move here, you would have to know immediately if you wanted to run when you’re a freshman,” she said. “How are you supposed to make a decision about whether you want to serve in that capacity?”

While a discussion has yet to be scheduled among city council members, term lengths may be a topic of focus at the council’s next retreat, said District 3 councilman Robert Day.

Though the discussion is on the back burner for now, it’s worth noting that some districts — like District 3 — were more heavily in favor of four-year terms than others, he said.

“I really want to hear from other council members and kind of work through this to develop a real plan for moving forward,” Day said. “I don’t think we should just jump into this.”