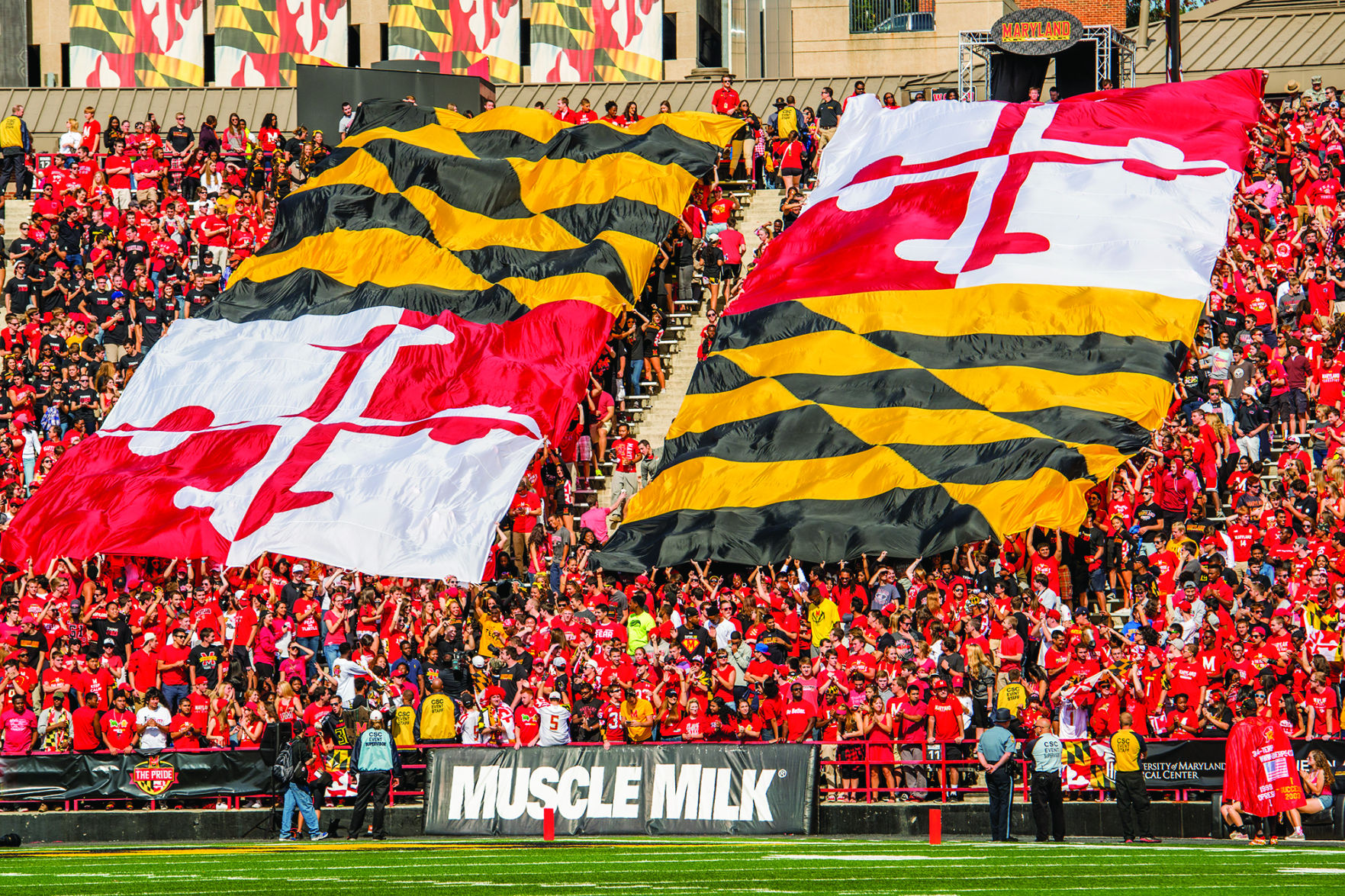 Jason Yellin has been hired as the University of Maryland’s new associate athletic director and strategic communications officer, the school announced Tuesday.

Yellin, who has worked for the Big Ten in Chicago as an assistant communications commissioner for about the past four years, will start the role in mid-December.

This won’t be his first time working for Maryland — he was an associate media relations director for the university between 1998 and 2004, before moving to the University of Massachusetts Amherst. There, he acted as an associate athletic director from 2004 to 2011, before joining the University of Tennessee as an assistant athletic director and media relations director. He stepped down from that role in 2016.

Now back in College Park, Yellin will be in charge of the media relations department for all 20 varsity sports at Maryland. He will “focus on strategies to enhance and protect the brand reputation and overall mission of Maryland Athletics on a local, regional and national level,” according to a news release.

Prior to Yellin, Jessica Jennings served as Maryland athletics’ chief communications officer from December 2018 to August 2019 before joining the Democratic National Convention Committee as a director of media logistics.

Yellin will take over an athletic department that was rocked by tragedy and turmoil last year following the death of offensive lineman Jordan McNair on June 13, 2018, about two weeks after he suffered exertional heatstroke at an organized team workout.

Two external investigations looked into the circumstances surrounding McNair’s death and an alleged toxic team culture, and coach D.J. Durkin was placed on administrative leave Aug. 11, 2018. The Board of Regents recommended his reinstatement at an Oct. 30 press conference last year and he was fired the day after, following public outcry.

Since then, Maryland football has hired Mike Locksley as its coach. The Terps, with a 3-8 record, finish their season Saturday against Michigan State.