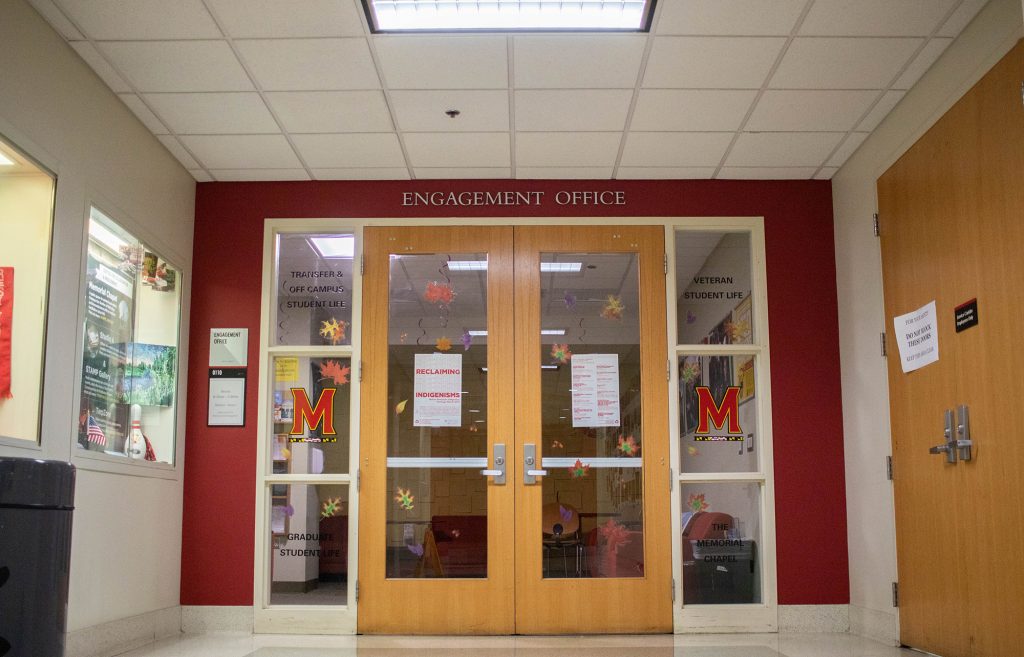 To work toward a more accurate count of Maryland’s Latinx population for the 2020 U.S. census, the University of Maryland’s of community engagement director has teamed up with at least 15 Latinx leaders and organizations across the state .

The director, Gloria Aparicio Blackwell, helped form the coalition with U.S. Census Bureau partnership specialist Daniel Jones in June. The coalition is working to identify barriers that could prevent the Latinx community from filling out the census and connect different partners working on the same goal.

“[It’s] so we don’t have to reinvent the wheel,” Aparicio Blackwell said. “Rather than one area spending every single dollar that they may have, they can share costs and share opportunities.”

The coalition includes representatives from groups working with Latinx people across the state from non-profits to media organizations said Aparicio Blackwell, who works with the College Park Complete Count Committee to improve the city’s census response rates, which have been low in the past.

The U.S. census data determines legislative boundaries and distributions of congressional seats, community services and more than $675 billion annually in federal funds. So, Jones said, its accuracy is extremely important.

“[Census data] affects every single individual aspect of our community greatly,” he said.

Historically, the country’s Latinx population has been one of the hardest demographics to count — factors such as immigration status and language serve as barriers for much of the population, according to Georgetown Law’s Center on Poverty and Inequality.

And after a controversial proposal in 2017 to add a citizenship question to the upcoming census, advocates worry that getting accurate data on this community will be even more difficult this time around.

Even though the Supreme Court struck down the proposal over the summer, some are concerned that Latinx residents who are undocumented will opt out of filling out the census for fear the information would be used against them.

“There was a lot of damage done, and it was intentional damage to dissuade people from filling out the census,” said Nora Morales, program director for Identity, Inc., an organization serving Latinx youth.

Besides these concerns, however, the coalition found that one of the biggest factors playing into a low Latinx response rate was lack of information. People might not know what the census is, or understand the laws that protect their personal information, Jones said. By connecting with Latinx communities through already trusted organizations, the coalition hopes to bridge that gap.

Aparicio Blackwell, for example, is planning to encourage other members of the Latinx community — especially students who may be looking for extra cash — to consider working for the Census Bureau’s outreach team. People feel more comfortable if they’re approached by a member of their own community, she said.

It’s important to continue to remind, educate and reach out to members of the community who might not otherwise know about the importance of the census, Jones said — a pamphlet isn’t enough.

But while privacy and misinformation concerns still abound, Jones is optimistic that the coalition’s efforts will pay off.

“At the end of the day, this is going to be a very successful census for the Hispanic Latino community — in spite of all the challenges that we know we have gone through already,” Jones said.

CORRECTION: Due to an editing error, a previous version of this story’s headline incorrectly referred to Gloria Aparicio Blackwell as a faculty member. She is a staff member. The headline has been updated.