Volunteering should be about benefitting others, not boosting your ego 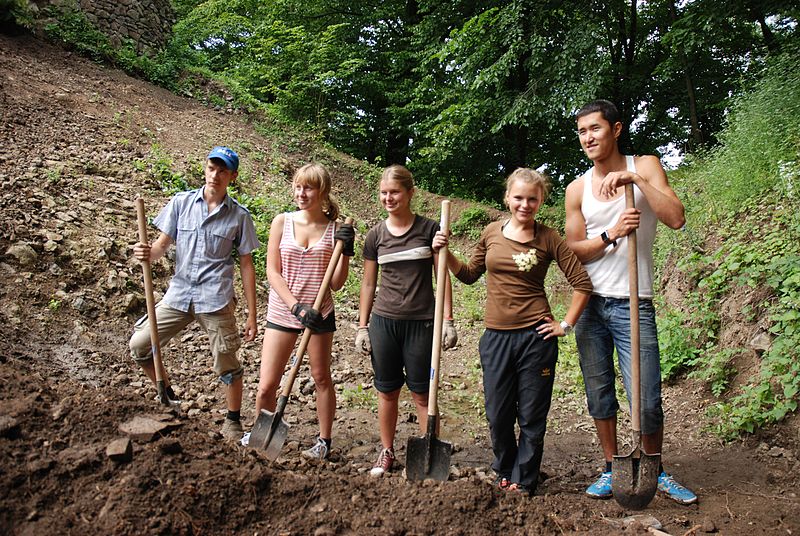 Ask yourself this: Why do you perform community service?

Chances are, you’ll likely respond, “to help those that are less fortunate” or “to give back to the community.” While these are perfectly fine motives, they inadvertently discourage a deeper understanding of the greater significance of community service.

It’s important to recognize the important but oft-neglected role of service education. Service education refers to the awareness of root causes such as wealth inequality and discrimination that often afflict beneficiaries.  For volunteers — especially those overseas on missionary trips — to avoid the “white savior complex” and impart meaningful change, they need to be cognizant of the underlying systemic issues they’re attempting to address.

The “white savior complex” is not only a common cinematic trope; it frequently manifests in reality. Most of us have encountered a self-righteous individual that fit the mold; they’ll subtly flaunt their supposed benevolence that comes from their travels to a stereotypically destitute country in Africa to help the children “in need.” Some of these individuals take it a step further and engage in voluntourism, essentially a vacation disguised as a service project. “Missionaries” may live in beachside resorts and spend only a few hours each afternoon actually performing service.

Not only is this behavior morally reprehensible, but it’s also counter to the overarching goal of a service project. By portraying themselves as a “savior,” they preemptively assume a position of superiority. Ironically, they’re probably the ones least aware of the social issues at play. It’s disrespectful and degrading for any person in need to be seen as helpless and inept. A patronizing attitude toward those living in a poverty-stricken village may prevent volunteers from actually collaborating with local educators and parents to empower children who simply lack the necessary resources to succeed.

In other cases, the “white savior complex” can lead to vastly inefficient service projects and ultimately yield a negligible impact on the welfare of the beneficiaries. Common examples are service missions that attempt to construct a medical clinic or school. People spend thousands of dollars to fly over and naively try to build something they don’t know how to build, while those thousands of dollars could have just been donated to local workers. Not only do local workers have more expertise, but this transfer of funds would also stimulate economic growth and provide jobs.

In the worst-case scenario, some institutions have even capitalized on the profitable business of voluntourism, intentionally subjecting children to impoverished conditions to draw in volunteers. Research investigating orphan tourism has also found that the constant arrival and departure of volunteer caregivers can create attachment disorders in children. These institutions profit on the gross negligence of these missionaries, emphasizing the importance of service education to fully understand the underlying issues.

The “white savior complex” is ultimately the result of ignorance and a pursuit of fulfillment at the expense of others. It also reflects a common motif among volunteers that simply participate in service projects because “it’s the right thing to do” without taking the time to understand why. Community service should be more than just an idle activity done for self-satisfaction; for anyone that hopes to perform meaningful service, take the time to educate yourself on the larger impact of your actions.