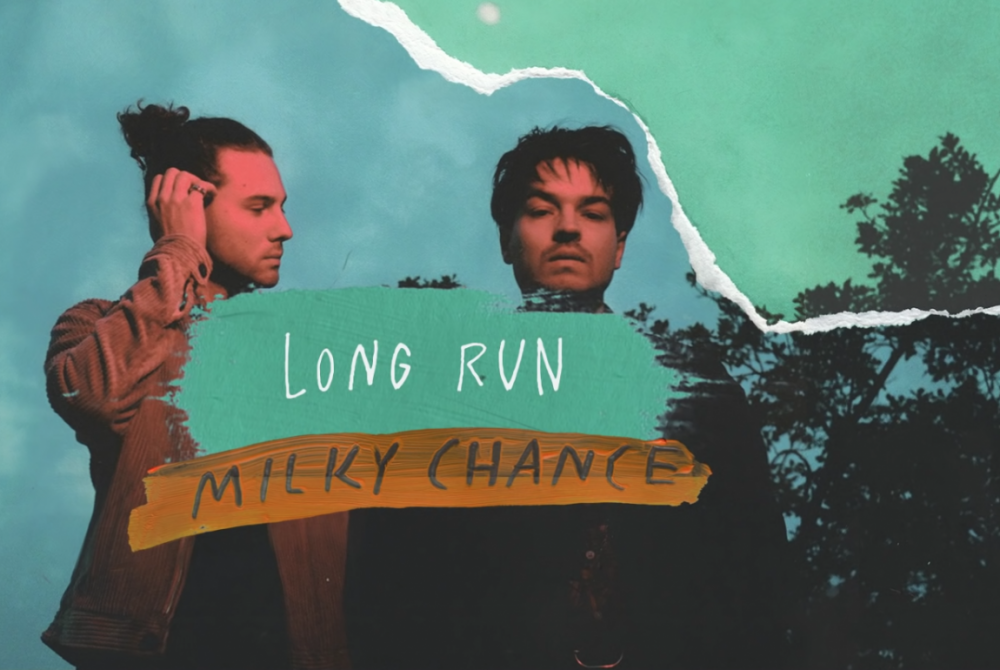 I’m always looking for new music. I’ll give anything its fair shot. So on Friday, when Milky Chance’s new album Mind the Moon came out, I thought, “Okay, I love ‘Stolen Dance.’ I’ll take a listen.”

The album was disappointing, which is surprising considering I love sort of offbeat and weird music that has the potential to become mainstream (e.g., “Stolen Dance”). Right off the bat, the opening track on the album totally turned me off, even though I so badly wanted to like it.

“Fado,” which references a type of Portuguese song with a melancholy theme, is made up of easy beats that build on top of each other, but the lyrics are confusing and extremely repetitive. There’s no real story, except for the chorus which repeats “This is Fado” over and over again.

[Read more: Review: The ‘Untitled Goose Game’ is a serious puzzle game with a lighthearted aesthetic]

This is the type of album where if you’re not paying attention, three songs will pass by unnoticed because you can’t tell where one starts and the other ends. However, unlike an album such as Pony by Rex Orange County, the songs don’t flow into each other naturally. They’re all so one-note you can’t tell them apart. There aren’t any engaging lyrics that pull me in and force me to listen.

Case in point: “Rush” features another artist, Témé Tan, and still sounds like everything else. Collaborations usually add new sounds and elevate the music, presumably because of the cliche “two heads are better than one.” That’s not the case here, unfortunately, until Tan comes in for the bridge, singing in French (something I didn’t even notice until my third listen).

The album grabs my attention for a little with “Daydreaming,” the most striking feature being the feminine voice on the track, albeit only briefly. Tash Sultana adds a silky smooth voice to a track with mostly casual vocals.

[Read more: Review: ‘The Report’ succeeds in breaking down the probe into CIA torture use after 9/11]

The standout song is “Eden’s House.” The sound is much fuller with the addition of Ladysmith Black Mambazo, a South African group. The deep, raspy voices underlying the choruses and bridge carried me through the song. The voices double as background music and complement the hardly-present string instrument. It’s the kind of tune you’d hear closing out an indie coming-of-age film. The lyrics are understandable and meaningful, about pain and escaping emotions.

On the whole, the album seems far away. It’s as if the artists were actually on the moon when putting it together, a little out of touch with what’s happening down on Earth.

Songs like “Stolen Dance” are great on their own, but a whole album of them can get boring and tiresome. That song is original and easygoing with varying vocals and lyrics about loneliness and loss. Mind the Moon isn’t that, nor is it particularly my cup of tea, so I’ll keep to Milky Chance’s hit singles from here on out.

Review: The latest episode of ‘Euphoria’ does Jules justice

Hollywood is elevating video games into an art form