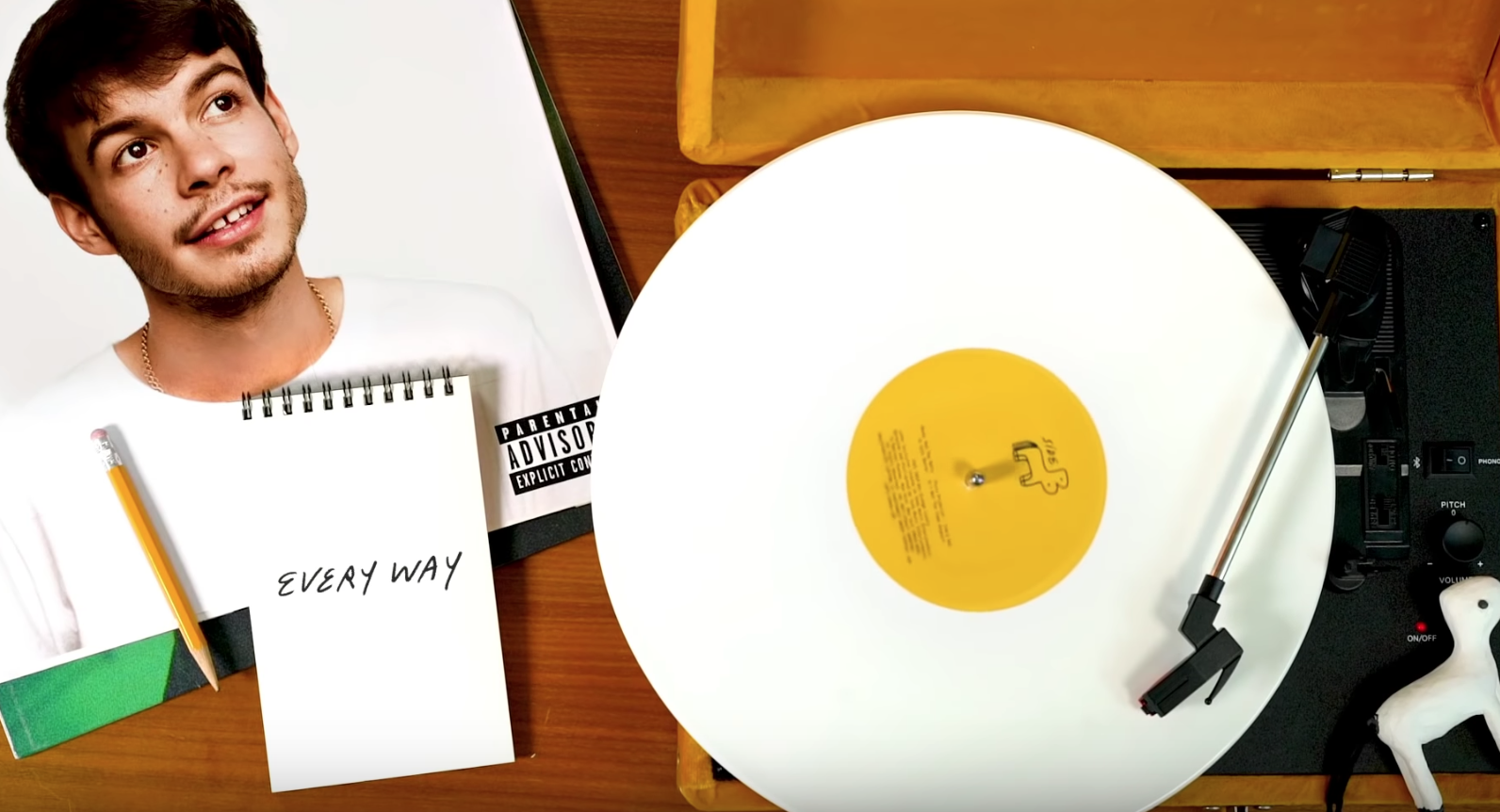 Whenever I listen to an album for the first time, I listen from start to finish: no shuffling, no interruption, only pausing to check the name of songs that stand above the rest. Most of the time, it doesn’t really matter, but I would hate to miss any interesting transitions or subtle storytelling throughout the album.

The new Rex Orange County album, Pony, finally makes this weird ritual of mine pay off. The album, which came out Friday, took me on a fun journey from start to finish. It felt like a walk in the park.

This is the perfect album to listen to while strolling around outside. The songs flow into each other one after the next. The fast-paced songs wake me up from my daydream and then quiet piano sounds carefully carry and settle me into another.

Originally, I felt his sound was simply one note — too similar to his past hits. And while I can’t say this is the most engaging musical entity I’ve ever listened to, I think it serves a purpose on its own as an indie soft pop album.

The opener, “10/10,” was a bop and a half. It’s upbeat and fun, with the kind of lyrics AJR would write for “100 Bad Days.” It got me nodding my head and dancing side to side. It almost seems like this should be the last song on the album because the lyrics are about finally being where you need to be, whereas the rest of the songs are about the journey there. “10/10” is sort of a preview to the story you’re about to hear.

The next song, “Always,” focuses on not changing at all and is the lyrical antithesis to the 6 1/2 minute finale “It’s Not The Same Anymore,” which shows the transformation we hear about in “10/10.”

“Always” and “Laser Lights” blend together with hints of bluesy jazz. The major aspect helping tell the two apart is the Ed Sheeran-esque, rap-talking in the latter. This song carries us into the next two, “Face to Face” and “Stressed Out,” which are two slow, calmingly melodic tunes.

The album picks up speed at “Never Had the Balls,” one of my favorites. Though similar to some of his past work, the song shakes you awake. It opens with birds chirping and incorporates that sound throughout — like a child’s cartoon symbolizing a new day.

“It Gets Better” is the most unique song in the work. It begins with an electronic bass guitar sound, mixing into a hard-hitting piano beat. Then comes the snaps on the downbeat which, by some force of nature, prompt my own snapping and foot-tapping every time. The pop disco beat eventually turns downward with an orchestra of string instruments, before coming back up. I think all the different sounds come together in perfect harmony.

In 10 songs and 33 minutes, this album mimics the circadian rhythm we all experience: abruptly waking up then peacefully falling asleep, just to be woken up again the next day. Rex Orange County puts together a charming and delightful experience that gets me dancing, in my feels and daydreaming all at once.