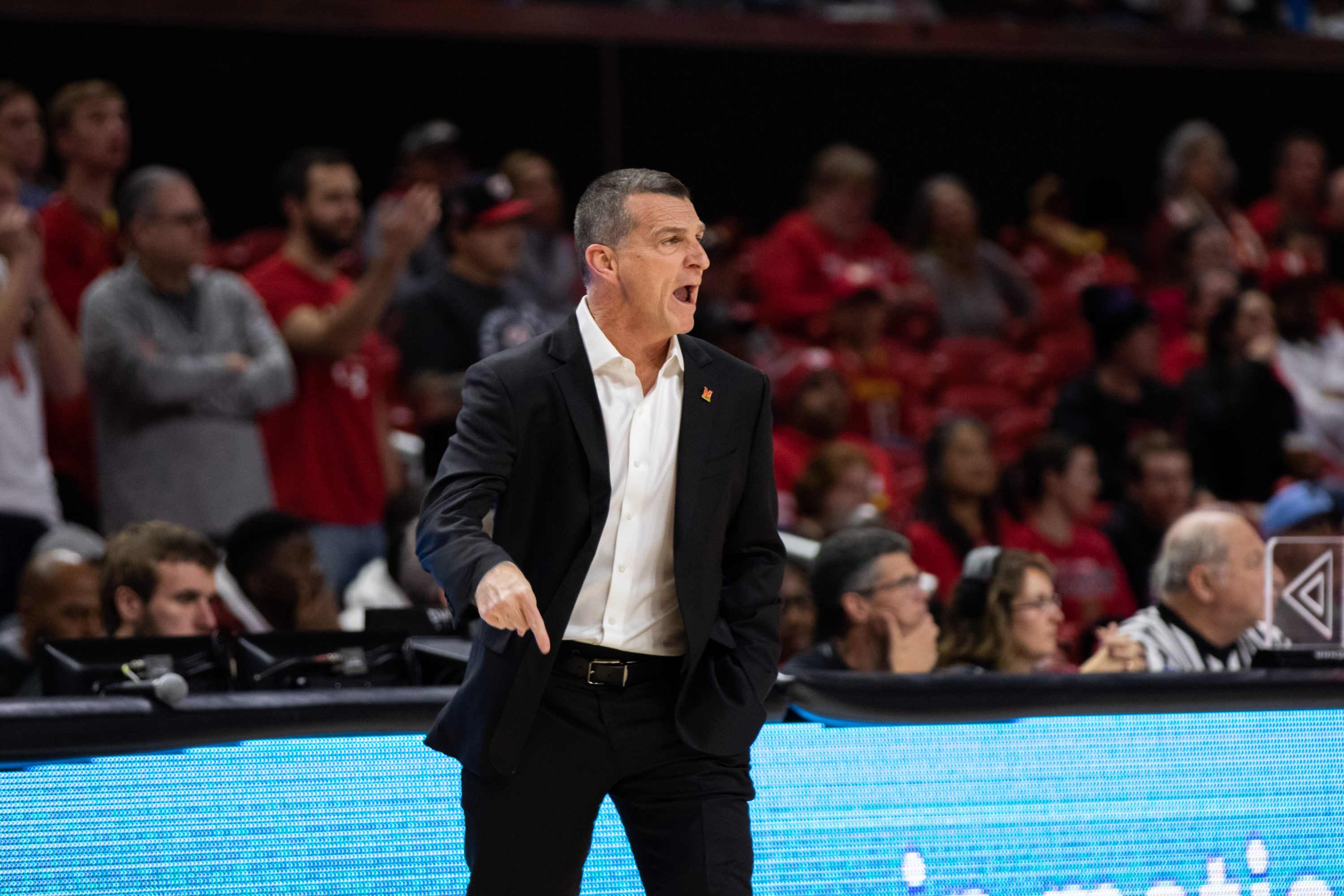 Preseason No. 6 Florida lost Sunday to Florida State, 63-61, giving the Terps a chance to rise in the rankings after they went 2-0 in the first week of the regular season with wins over Holy Cross and Rhode Island.

Instead, North Carolina, which already has a conference victory over Notre Dame, jumped ahead of Maryland into the No. 6 spot. Every ACC team, with the exception of Duke — who played then-No. 3 Kansas in the Champions Classic — has already played one conference game.

Elsewhere in the Big Ten, Michigan State — the preseason No. 1 team — dropped two spots to No. 3 because of its season-opening loss to the newly minted No. 1 Kentucky Wildcats in the Champions Classic.

Ohio State, meanwhile, rose two spots to No. 16 in the poll with victories over Cincinnati and UMass-Lowell. Purdue, which was No. 23 in the preseason rankings, suffered a loss to Texas on Saturday night that dropped it out of the top-25.

Maryland returns to the Xfinity Center floor Saturday afternoon for a nonconference game against Oakland at noon.