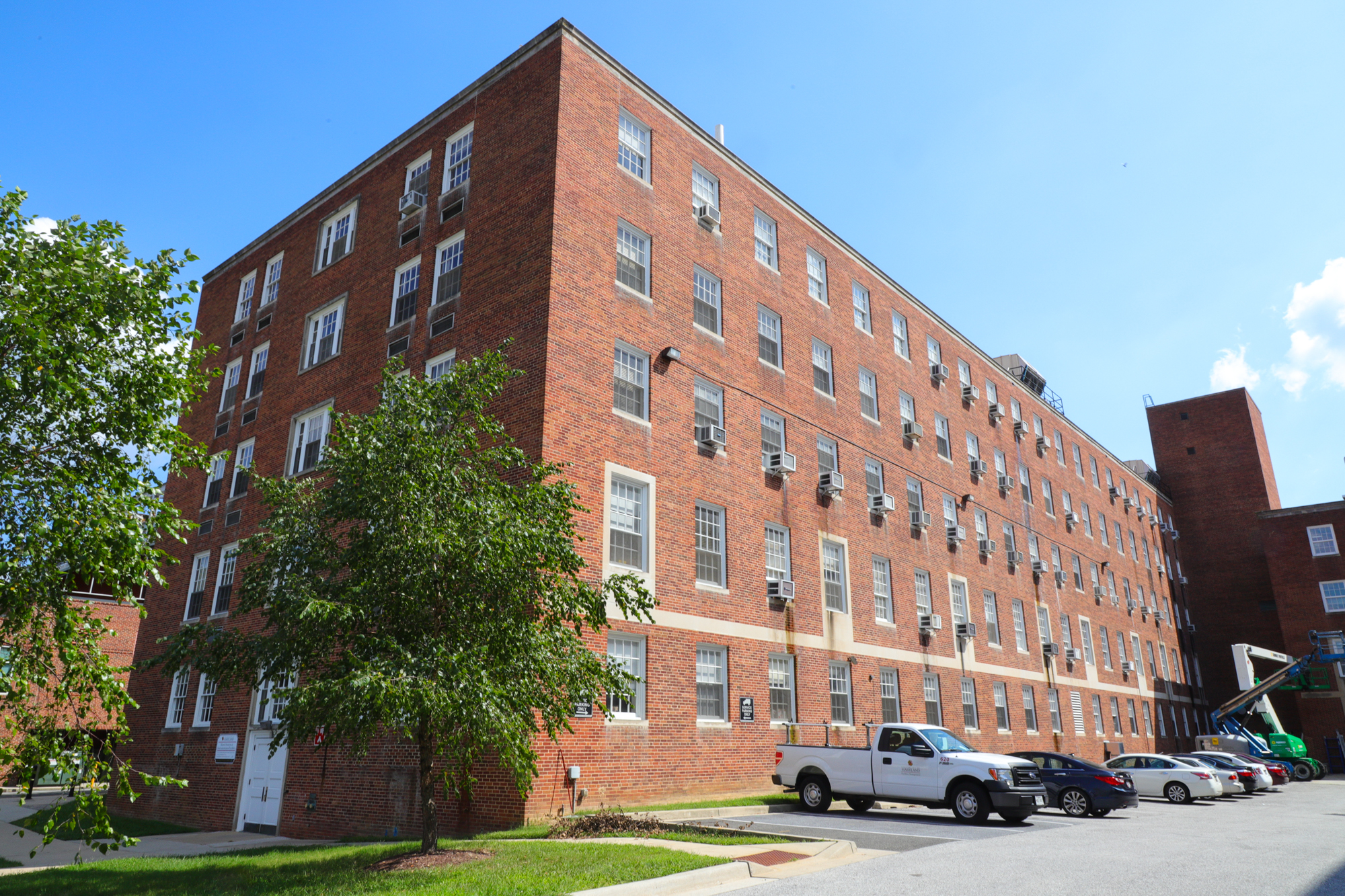 In her roughly 20 years working in wing 1 of the University of Maryland’s Chemistry Building, Janice Reutt-Robey has witnessed its deterioration.

The wing was designed in the 1950s, Reutt-Robey said, and there have been limited repairs since then. She said some of the labs look worse than ones in high schools.

“When you go to a university, you’re expected to get access to, you know, better spaces, better equipment, be able to do more at a higher level,” said Reutt-Robey, a professor and chairwoman of the chemistry and biochemistry department.

But next year, the wing will be demolished and replaced by an entirely new building in the same spot, which is set to be complete in 2023.

On Monday, in the next step toward demolition, renovations on wings 2, 3, 4 and 5 began so that everything in wing 1 — including research labs, administrative offices and classrooms — will have a place after the building is destroyed.

“These 1950s labs are just really not designed to do modern chemistry research,” Reutt-Robey said. “People do get inspired by where they are.”

Discussions about the renovations and demolition began about five years ago, said Bill Olen, Facilities Management’s planning and construction director. The renovations are expected to cost $13.7 million, Olen said.

The renovations will gut the space the chemistry library previously occupied. It will then hold administrative offices and spaces for tutoring rooms and student organizations. Other renovations include air conditioning system upgrades in locations where they are necessary.

After the renovations are complete, construction will begin on the new building — a $103 million project for which the state has authorized funding. The new building, which will be standing in wing 1’s place, will primarily serve as a meeting space for guest speakers and research labs.

Chemistry and biochemistry professor Dorothy Beckett works in wing 5, said she thinks the new building is needed, saying some of the laboratories in wing 1 are “just in awful shape,” and there is a lack of climate control in the wing.

“I don’t even know how to describe it,” Beckett said, referring to the conditions in wing 1. “I don’t have to worry about conditions being inconsistent. We don’t have that problem [in wing 5].”

For students with classes in wing 1, the development is long overdue.

Peter Marston, a junior biology major, is a teaching assistant in wing 1. He understands how it could be difficult to hold chemistry labs there and said many of the chemistry instruments and fume hoods are outdated.

Throughout the yearslong planning process, Reutt-Robey and other faculty and students provided feedback about the design plans for the renovated wings.

“One thing that is very exciting about this is that a lot of these spaces are being designed specifically for what’s going in there,” Reutt-Robey said. “It turns out, if you design a space for what it’s supposed to be doing, you actually need less room to do it.”