Not all work experience is equal. Students shouldn’t be encouraged to do unpaid jobs. 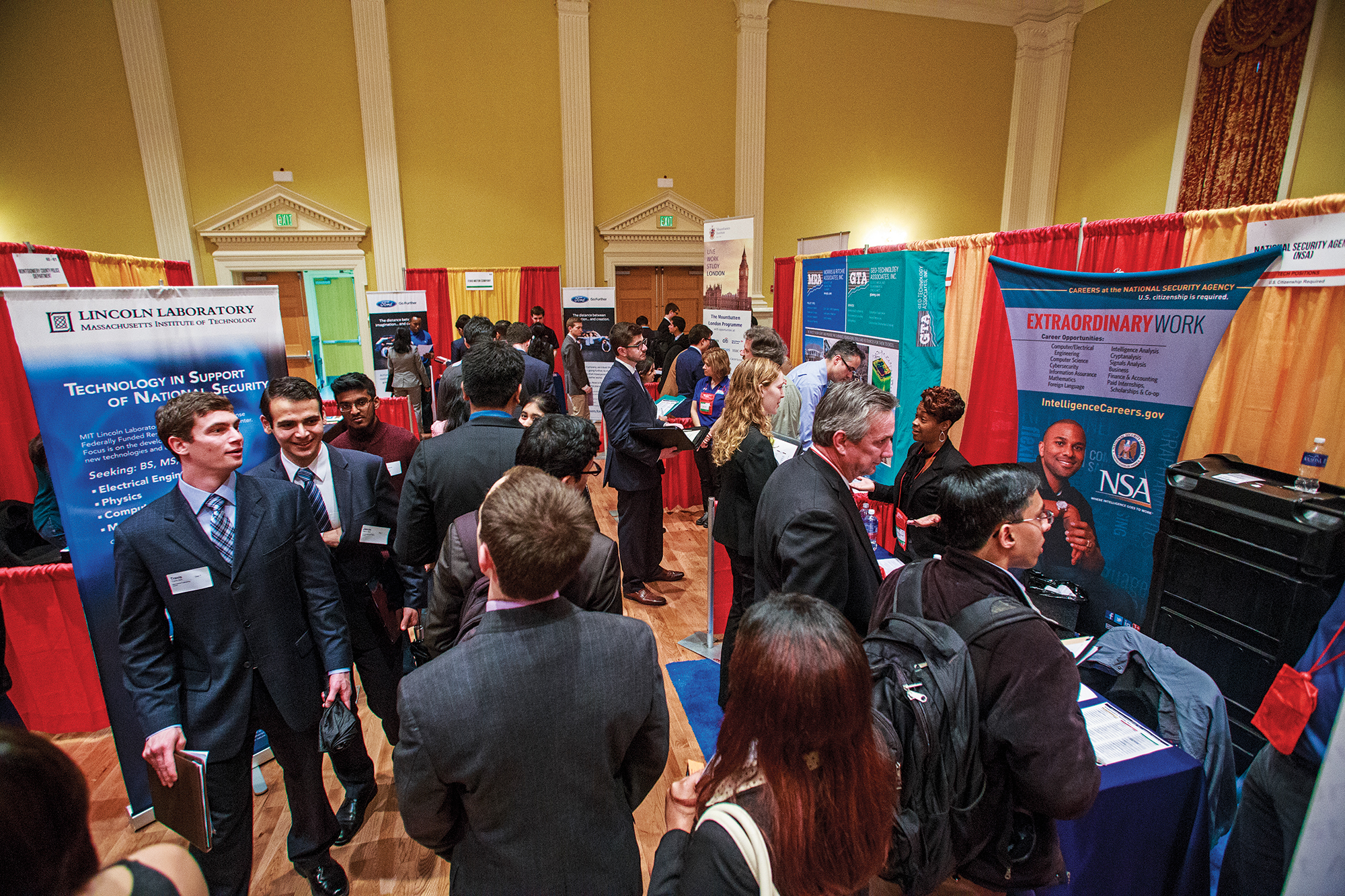 Students are often told post-collegiate success isn’t about your GPA, or which clubs you participated in. Instead, the true metric that predicts success in the real world is, supposedly, how much work experience is gained while in university. However, much of the “experiential” education students have access to  — research and internships — are unpaid, and only accessible to those who can afford to participate.

It’s imperative students are able to have hands-on education in their field of choice, but at what cost? The University of Maryland shouldn’t require students to complete unpaid internships or research experience in order to graduate or complete major requirements.

At this university, many majors, minors and academic programs require some form of experiential education, including journalism, environmental science and technology, public policy and community health.

Mandatory internship and research experience often ends up being unpaid or compensated with credit — which thus requires students to pay to work. This can be detrimental to students on more than one level. The availability and encouragement of unpaid experiences enables wealthier students to snag opportunities that others might not be able to afford. This can lead to further socioeconomic inequality in the long run, as those wealthier students have an extra advantage looking for jobs.

In addition to promoting economic stratification, promotion of this unpaid work stymies economic diversity in these workplaces. Students from low-income families are put at a disadvantage by virtue of the cost associated with unpaid internships, such as transportation and the amount of time they must spend doing uncompensated work instead of supporting themselves. They don’t have the resources to put their all into these jobs for no immediate return, so workplaces are deprived of people who could do great work. This can lead to gaps in students’ resumes that aren’t due to their lack of skills or intelligence, but simply their financial access.

Moreover, though paid internships may be more difficult to find, they might lead to higher employment prospects than an unpaid internship. According to a 2013 study from the National Association of Colleges and Employers, 63.1 percent of students who had completed a paid internship received at least one job offer, compared to the 37 percent of former unpaid interns. These unpaid opportunities may not be as much of an opportunity as they advertise.

If the university wants to mandate that students have an internship or research experience, they need to understand the reality that most of these experiences aren’t financially beneficial, or even possible, for students. There’s no problem in requiring experiential education as long as there’s the financial power and resources to back it up.  If the university can spearhead a campaign to privately finance a new $36 million basketball center, there’s no reason the same amount of attention can’t be given to helping all students complete their professional goals.

In the real world, people don’t work for free. They’re paid for the value of their time and work, and interns should be treated with the same respect. It’s important for students to gain real world experience, but the university needs to stand by its values of advocating for its students and providing a quality education. The university needs to change the resources provided to students to complete experiential education experiences. And if it can’t do that, it needs to oppose unpaid research and internship experiences.