We shouldn’t judge students based on their summer employment 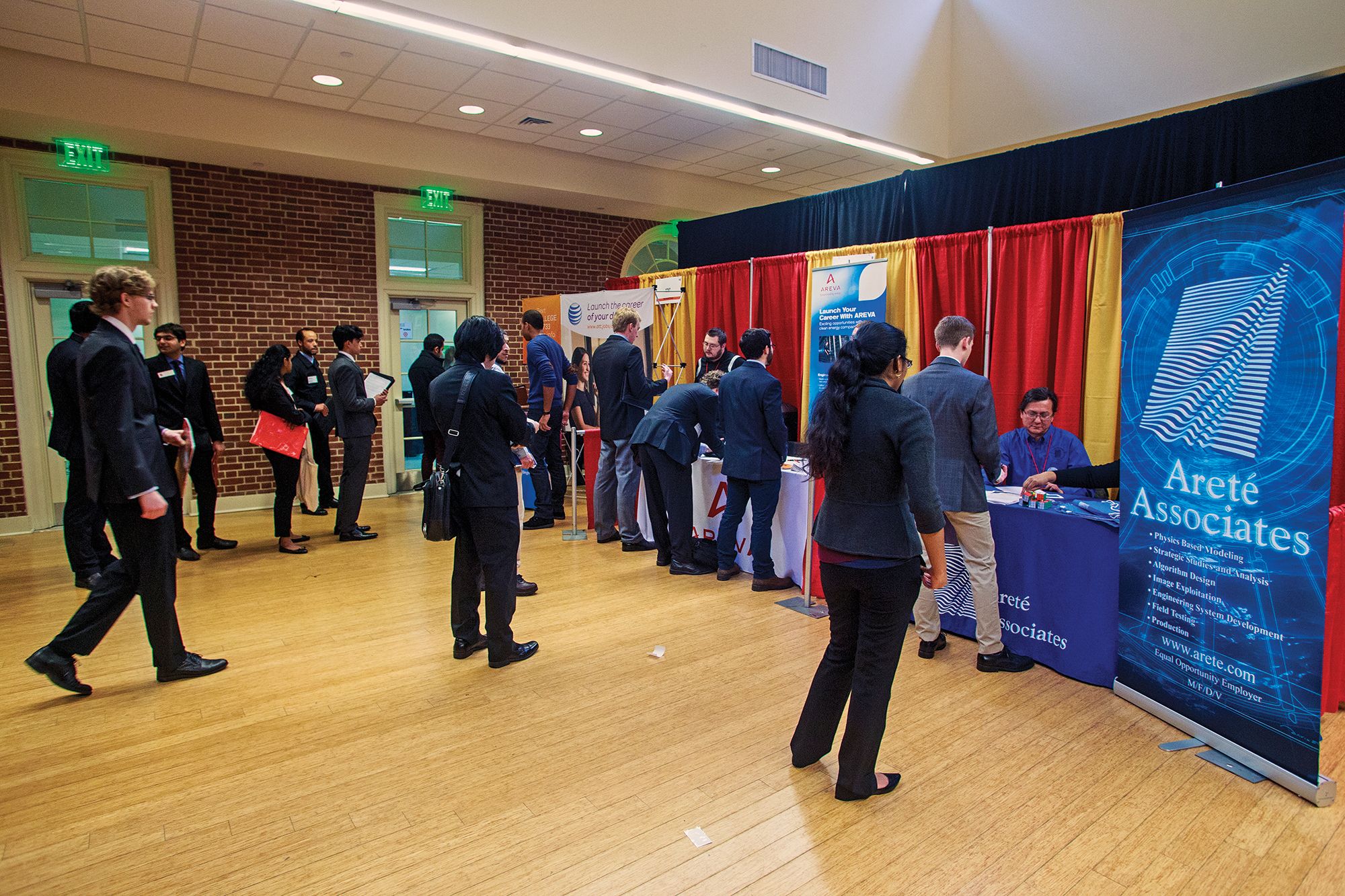 After a long semester at school, coming home to work a minimum wage job in retail or food service can feel discouraging. Instead of focusing on your field of study, you have to deal with customers, long shifts and family members who want to know why you’re back at a job you worked in high school, instead of starting a new internship. And watching fellow students start interesting and impressive new gigs certainly doesn’t help.

Yet those of us who were not able to — or didn’t want to — pursue more “professional” summer endeavors shouldn’t feel like we’re falling behind or slacking off. And we shouldn’t listen to anyone else who says so, either.

There is a certain irony to many internships, in that they are jobs that often cost you money. Unpaid internships, while considered by many to be an excellent resume booster, limit your ability to spend time making money in a paid position. And both paid and unpaid internships are often centered in cities, so for those whose families don’t live a reasonable distance from a metropolitan area, internships also require renting a place to live, sometimes on a $0 salary.

Financial situations can become even trickier when unpaid positions are for credit. Despite there being very little class instruction — or none at all — students often still have to pay for the credit hours they earn doing unpaid labor. Even worse, no extra federal financial aid is granted to students for summer credit: Any federal loans taken out for the summer are subtracted from a yearly cap dependent on the student’s financial standing. This can force students to take out expensive private loans and fall further into debt, on top of any debt accrued to match the cost of living.

Avoiding these monetary obstacles is nothing to be ashamed of, and without serious support from a family member or a stipend, unpaid internships are infeasible for some students.

Those who work for the minimum wage over the summer aren’t necessarily less motivated or dedicated or even destined to fall behind in the race for employment after graduation. Students who work unpaid internships are about as likely to be offered full-time jobs as are students without any internship experience after graduation. Although unpaid positions do offer firsthand experience in many industries, it seems many companies don’t value such positions in considering applicants. Students with paid internships, on the other hand, are nearly twice as likely to receive job offers as both unpaid interns and students with no internship experience.

Paid internships are the best of both worlds, in terms of your bank account and your resume. Yet many employers can get away with not paying interns due to the Fair Labor Standards Act’s “primary beneficiary test”, which allows free labor so long as the employer can prove the intern benefits more from their position than the company or organization does. It’s also easy for employers to find willing students for unpaid positions, as students worried about the job market are often eager to take any opportunity to gain some experience that could — but likely will not — give them a leg up. When even the White House doesn’t pay its interns, companies and organizations feel justified not doing so either. This can make paid positions more scarce and therefore more competitive.

It’s next to impossible for every student to find an internship that fits their needs every summer, and no one should feel inadequate for their summer job, which is often determined by factors out of their control. Whether a student is working at Target or on Capitol Hill or not at all should not be considered an indicator of their dedication to schoolwork or finding a job after graduation. We shouldn’t let the proliferation of unpaid labor affect how we view our fellow students.

Democrats’ electoral future depends on the outcome of the reconciliation bill