Halloween frees us from the anxieties of life 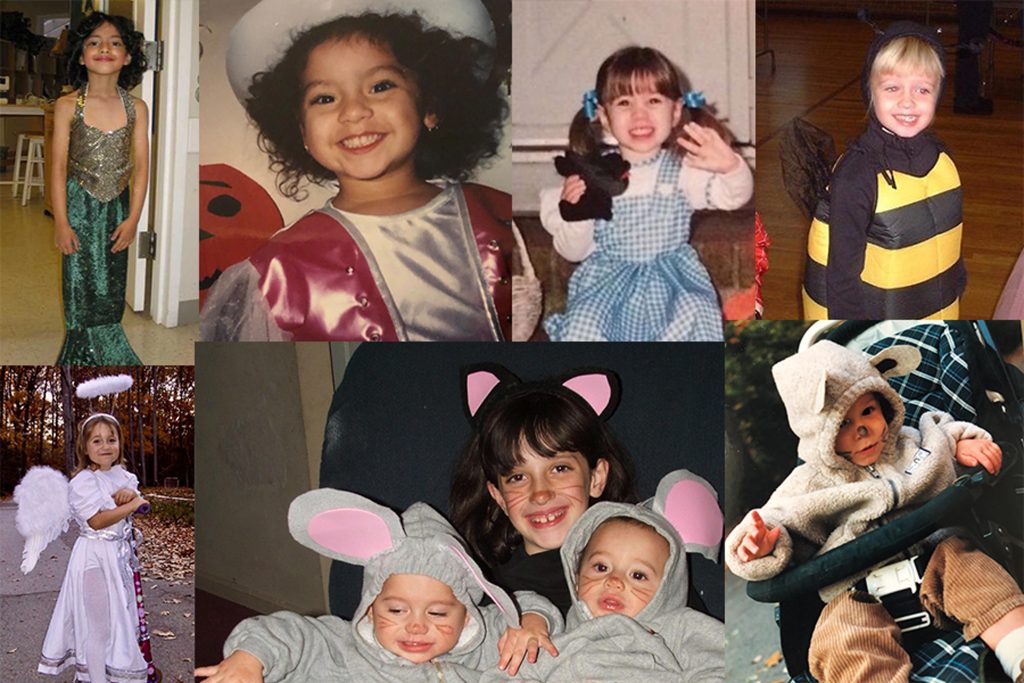 I have a lot of issues with the concept of adulthood being thrust upon me somewhere between my high school graduation and junior year of college. I don’t know how to do taxes, maintain a work-life balance or love the way I look in a pressure cooker of self-idolization and image obsession. I certainly don’t know how to find my own version of happiness within an economic system that has convinced me that finding the perfect job will make me feel a completeness that everyone seems to be fervently pursuing. It’s overwhelming, and it forces me to consider existential perspectives on a daily basis.

I have no idea how to determine the importance of my actions now in relation to my life later, or how much my appearance should matter to me and the rest of the world. Am I personally an incredibly neurotic person who tends to overthink everything? Yes. But today is one of the only goddamn days on this bitch of an earth that I feel peace. To me, Halloween is reprieve from the anxieties of being alive and far too Online.

Phones are quite literally giving people dysmorphic ideas of what their faces do or should look like. I don’t know how much more I have to say other than Instagram itself has decided it should stop dangling the results of cosmetic surgery over its users’ heads like it won’t just convince more people they are hideous and unworthy of being online. I am personally exhausted from looking at my face in the mirror and in pictures, but I am also a delicate and scared creature who is not too proud to solicit a dopamine rush from my followers.

But on this holy day, I don’t need to worry about any of this. I could walk around anywhere, anyplace, in any ridiculous costume and I would not be judged or questioned⁠ — if anything, I would probably get compliments. It’s the insecure person’s dream, where your worth is not determined by how attractive or trendy you are. You can just be a person in a cool ass giraffe costume and people will appreciate your enthusiasm.

I have always relished in the preparation for Halloween. When I was younger, I would brainstorm my costumes and hand-sew them over the summer with my Abuela as if I were in some French house of couture. Even now, I have to give my getups a considerable amount of thought and make sure that every detail is right.

The theatricality is fun, but I think the thing I look forward to the most is a break from not just being myself, but from having to exist as a human in our aforementioned Society. It’s deeper than the iconic Mean Girls quote, as I personally am not invested in the empowerment aspect, but that doesn’t negate its importance. Halloween is one of the only times where you get to exist as something other than you, the role you have been forced to play for your entire existence.

I think there is some psychological relief to dressing up like someone or something that isn’t you, meeting others who have joined in on the fun and having a good night. I also realize I am sort of defending furries in this essay and ask for privacy during this trying time. Happy Halloween!