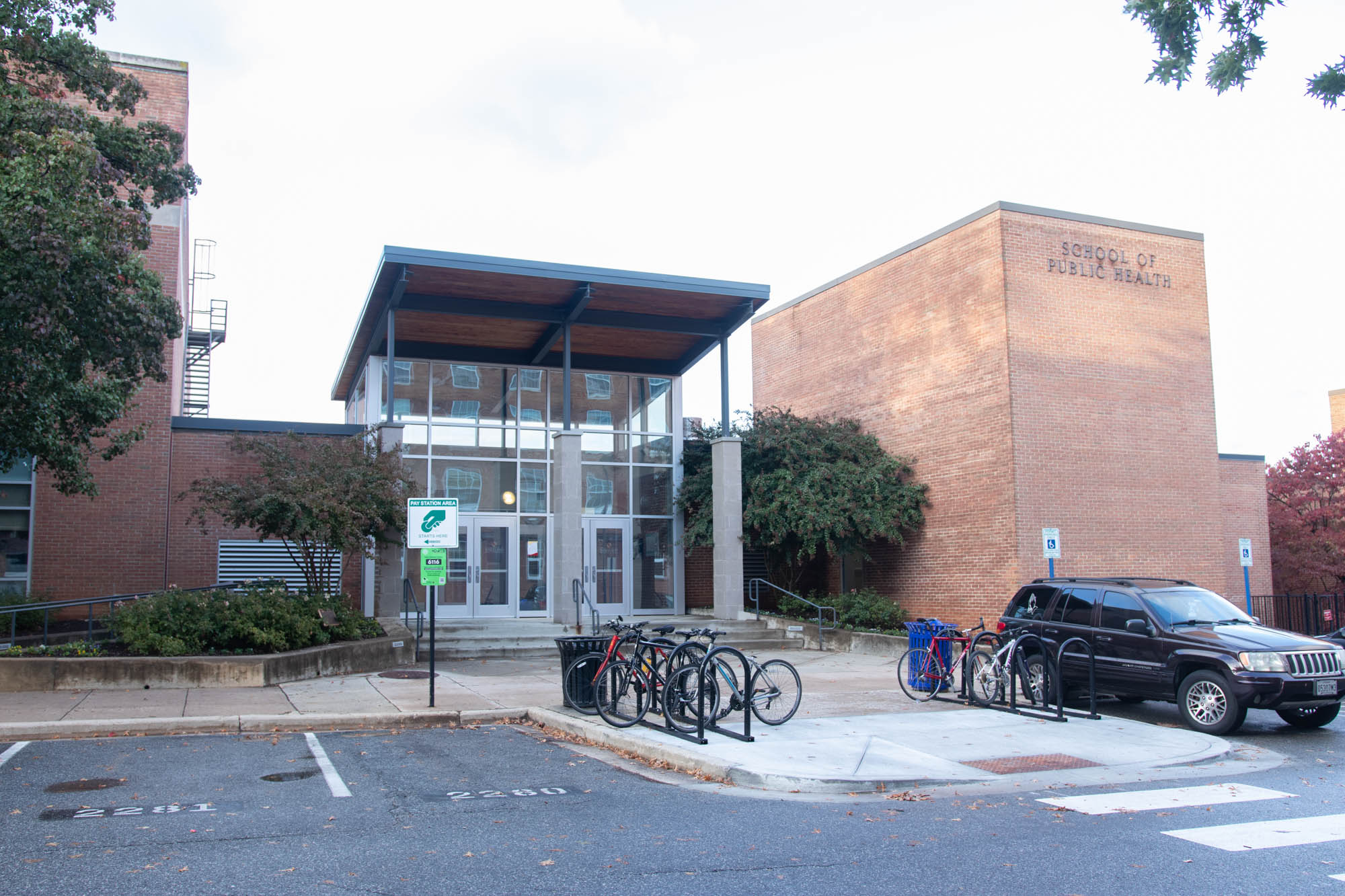 The School of Public Health at The University of Maryland, College Park on October 16th, 2019. (Richard Moglen/The Diamondback)

But a group of University of Maryland researchers want to curb hatred by spotting it early. They’ve developed an interactive program, called Developing Inclusive Youth, to push against prejudice in the classroom and encourage students to build friendships with children of different backgrounds.

“What we are essentially trying to do is catch [hatred] before it becomes deeply entrenched,” said Melanie Killen, the project’s lead and a professor in this university’s education college.

Now, with a $1.67 million grant from the National Institutes of Health, the team will work to evaluate the program’s effectiveness. They’ll be studying whether students hold fewer biases than they did at the start of the eight-week curriculum.

The university announced the grant in a press release earlier this month. For the past three years, the team has been funded by the National Science Foundation, which Killen said assisted the researchers in getting the program up and running in six schools in Montgomery County.

[Read more: UMD researchers are developing a robot to stabilize trauma patients while in transit]

The web-based program aims to break down racial, gender and ethnic stereotypes — and foster a greater sense of inclusion in schools — through a series of animated videos that illustrate different scenarios involving biases and exclusion.

For example, one video shows two male characters deliberating whether to include a female character in their lab group, since they don’t think girls know anything about science. Other videos show situations that play out at recess and a birthday party, among other locations.

After each video, the curriculum instructs teachers to ask their students questions about how they thought the scene’s characters felt and what they would do if they encountered the same situation. Teachers are also encouraged to guide students in discussing whether they have had similar experiences.

The curriculum is meant for children in grades 3 through 5 — which Killen says is the perfect time to intervene and address misconceptions and stereotypes. It’s right before children enter middle school and begin to encounter all sorts of complications, such as puberty and romantic relationships.

Although Samantha DeLullo wasn’t involved in the study, she has worked with younger students as an elementary education major. She said children younger than eight often don’t have a complete understanding of racial and ethnic differences.

“They just don’t care,” said DeLullo, a senior. “If you ask them about their friends, ‘Oh are they black or white?’ they have to think about it. That’s not something they initially pick up on.”

DeLullo also speculated that teachers would be an integral part of the program — she says they can help students learn to advocate for themselves, not just in their academics but also in their friendships.

Jacquelyn Glidden, a doctoral student on the research team, said she hopes the program benefits teachers as well as their students.

“Teachers have so much on their plate, and they’re already stressed, burdened,” Glidden said. “What’s missing is the time to talk about these issues that might be happening, and they’re not often given the tools to talk about [prejudice] with kids.”

While the program is currently only implemented in Montgomery County elementary schools, Killen hopes it can be expanded to as many schools as possible once it has been evaluated.

DeLullo agreed, emphasizing that “hateful children grow up to be hateful adults.”

“If we can get them while they’re younger and talk to them about how we can be friends with people who believe in different things than us,” DeLullo said, “then that skill can truly carry on into adulthood.”