The U.S. needs Dodd-Frank to protect against another financial crisis 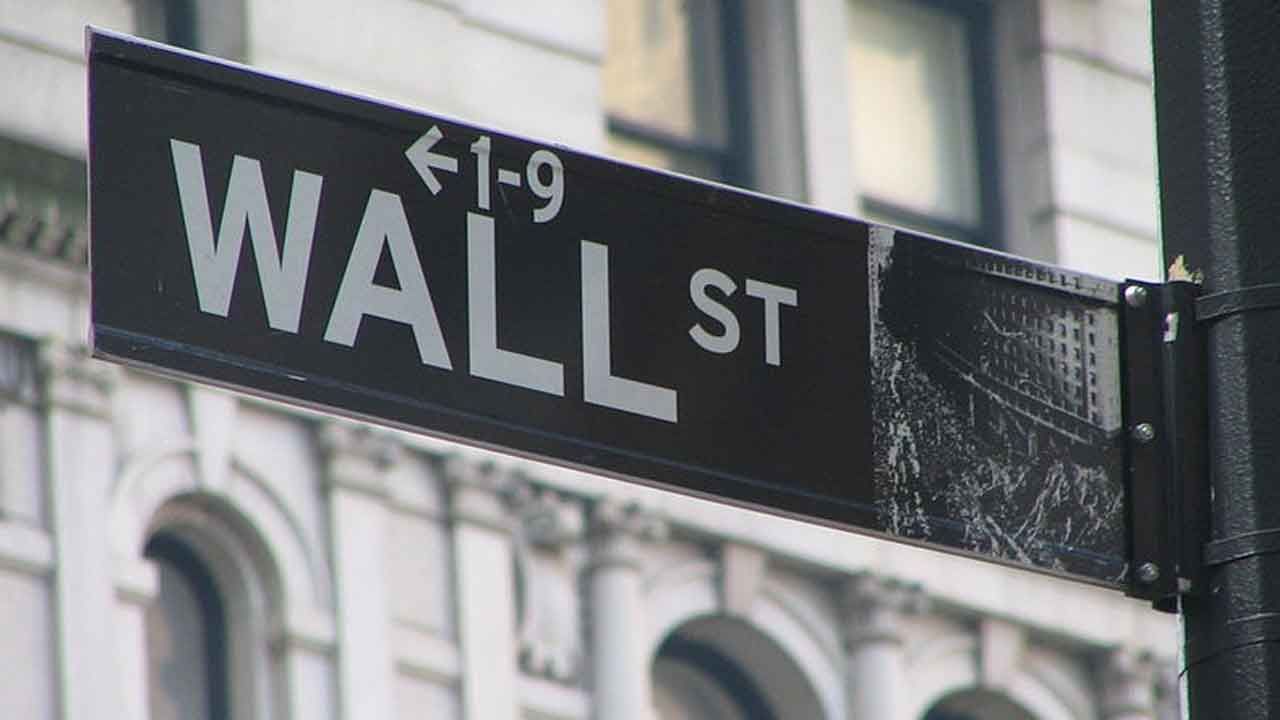 In 2008, the U.S. economy collapsed under the weight of tremendous risk and debt in the housing market. The housing bubble burst as mortgage default rates skyrocketed and the financial assets that depended on them became worthless. Unemployment shot up to 10 percent, the highest since the 1980s. About nine million people lost their homes between 2006 and 2014, and some families are still struggling today.

Despite its necessity, a Republican Congress partially rolled it back in 2018 and approved a key component of it for modification. Republicans have consistently targeted the bill, and now on Oct. 18, the Supreme Court agreed to hear a case on the constitutionality of the Consumer Financial Protection Bureau. Further dismantling the Dodd-Frank Act will only lead to Wall Street profiteering and will reverse the progress made to regulate the unruly financial sector.

Prior to the recession, large banks took advantage of the high demand for financial assets made up of mortgages to issue risky loans. Banks loaned money to borrowers with poor credit history, and, in some cases, without any income verification. Normally, the risk associated with these loans would be evident to investors. However, by colluding with credit rating agencies, large banks were able to artificially inflate the ratings for these essentially worthless loans and disguise the underlying liability.

Dodd-Frank was a comprehensive bill designed to prevent these exploitative behaviors. The Consumer Financial Protection Bureau protects the public from corrupt practices such as predatory loans, and the Office of Credit Ratings ensures credit ratings are accurate. In addition, the bill introduced the Volcker Rule, a vital provision that prevents commercial banks from using customers’ deposits for investments.

Opponents argue that Dodd-Frank hurts smaller banks by subjecting them to unnecessary restrictions. While this may be true, the banking sector has also undeniably been reaching record profit levels. In 2018, the U.S. banking industry made $237 billion, and only 6.5 percent of banks were unprofitable. Rolling back the law, whether through Congress or the Supreme Court, would give greater autonomy to large — but not behemoth-sized — banks as well as introduce potential opportunities for discrimination. These drawbacks are arguably more detrimental than any potential loss of profit.

In addition, the modifications to the Volcker Rule pose a clear threat. The largest banks no longer have to prove that short-term trades aren’t in their own personal interest. According to FDIC board member Martin Gruenberg, these “changes would reduce the scope of financial instruments covered by the Volcker Rule by 25 percent for bank holding companies,” as reported by the Wall Street Journal.  This would inevitably lead to increased speculative trading and risky bets as banks attempt to turn a profit.

These institutions were clearly too big to fail, as almost all of them were bailed out following the financial crisis. With the public safety net in place, it’s inevitable that banks will make risky gambles when the rewards greatly outweigh the risks. To prevent this, Congress and the Supreme Court need to reaffirm the strength of Dodd-Frank to ensure with absolute certainty that Wall Street won’t put the U.S. economy in jeopardy because of its risky investments.