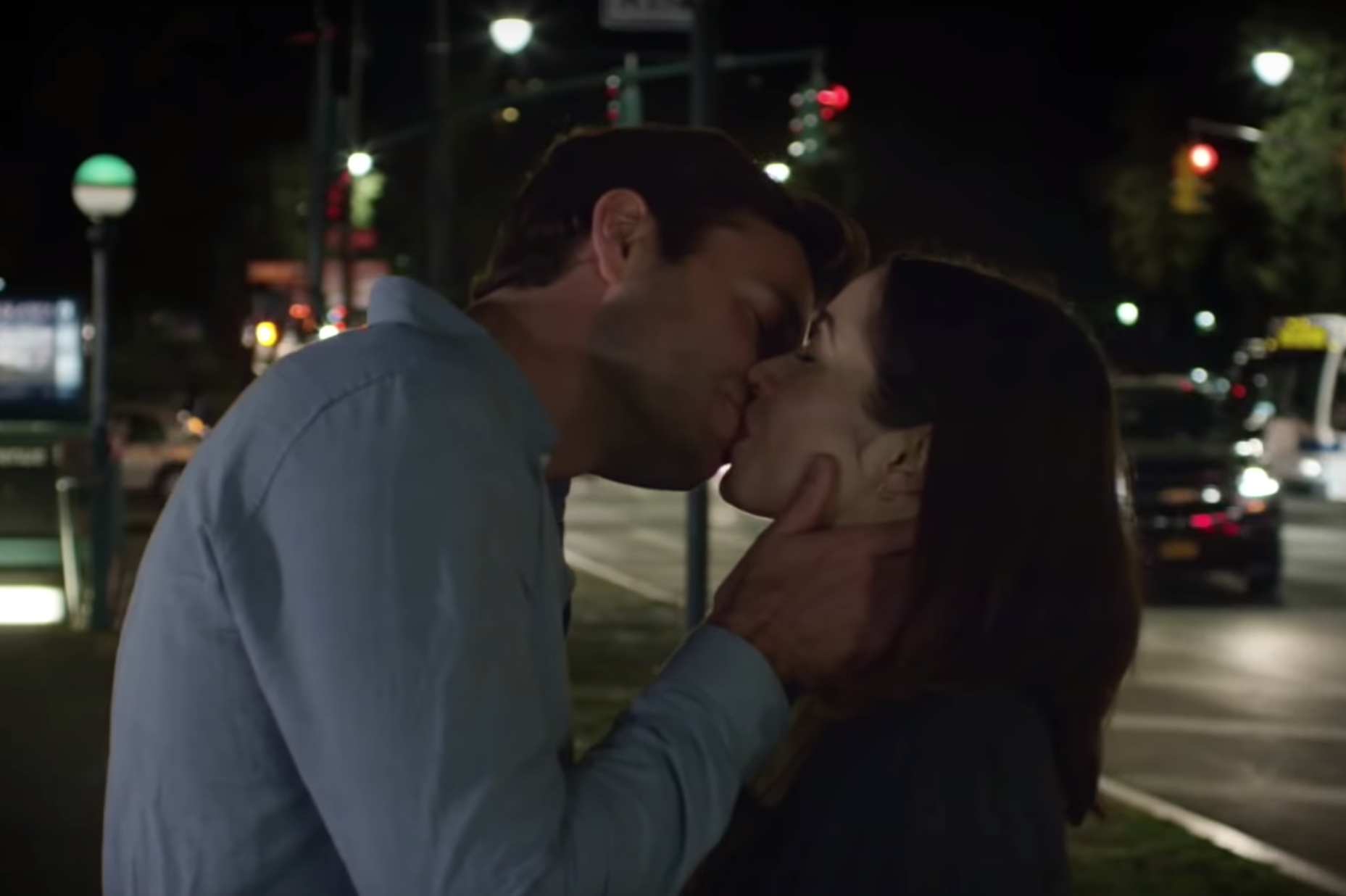 There are few things in life as sweet and magical as love. And I’m not saying that to be sappy or cute, that’s just how it is. It’s why people watch romantic comedies and The Bachelor religiously — they’re entertainment that can bottle up that feeling and sell it to consumers like me.

Knowing that about myself, when I saw the trailer for Modern Love, I marked the release date on my calendar and waited for it to come out. When it finally premiered on Friday, I locked myself in my room and prepared to be swept away.

And I was. The episodes are all unique, separate stories based on personal essays from the New York Times column, “Modern Love.” The episodes let you in on the private, intimate moments of a relationship. And not all of them are romantic relationships — one is about a woman and her doorman, another is about the relationship between a gay couple and the woman carrying the baby they’re adopting.

For about 30 minutes per episode, I was enamored with the little moments between people — the ones that make life interesting and worth living. That’s not to mention the big-name stars like Tina Fey, Anne Hathaway and even Ed Sheeran, who made a small appearance in one story.

[Read more: The highs and lows of Gina Rodriguez’s career]

Not all of the stories have the happiest of endings, but they all gave me the closure needed to move onto the next episode. It’s incredible how much emotion is packed into each short story, while the plot comes full circle by the end.

However, as the series went on — eight episodes total — the stories didn’t captivate me like they had earlier. About halfway through, I started to feel a lack of the emotional depth of the first four episodes. Maybe I was all cried out, but by the time I got to episode six, I had to take a break from my binge-watch.

The latter stories seemed unable to speak for themselves — there was too much narration and music. One thing I noticed about the earlier episodes was the silence during especially emotional moments. Sometimes music can heighten emotion, but these quiet moments spoke for themselves and told the audience everything they needed to know.

There were moments in the second half of the series when I longed for that silence to solidify the intensity and the reality of the storyline. There was a point in episode seven where one character runs away and another runs after her. It’s a moment of regret and guilt, but all I could think about was the stupid music playing in the background. It didn’t match my emotional palette and it took away from the tension and fear that I should have felt in that scene.

Everything seemed to get sloppy at the end. I had mixed feelings about the final episode. It introduced us to a new, older couple falling in love, but it also went on to combine the stories of all the people we had met prior.

I could appreciate the interconnectedness of all the stories, because, with the show taking place in New York City, I felt it truly was possible all of them could have happened simultaneously, yet separately. I would have liked to see the new relationship play out fully, but the episode totally undermined the new story.

If the series wants to continue in the future, it needs to dig deeper during every single episode. Having a few standout stories along with a bunch that are underdeveloped is not sustainable. But if the show can truly capture the whimsicality of love, it can go on forever.