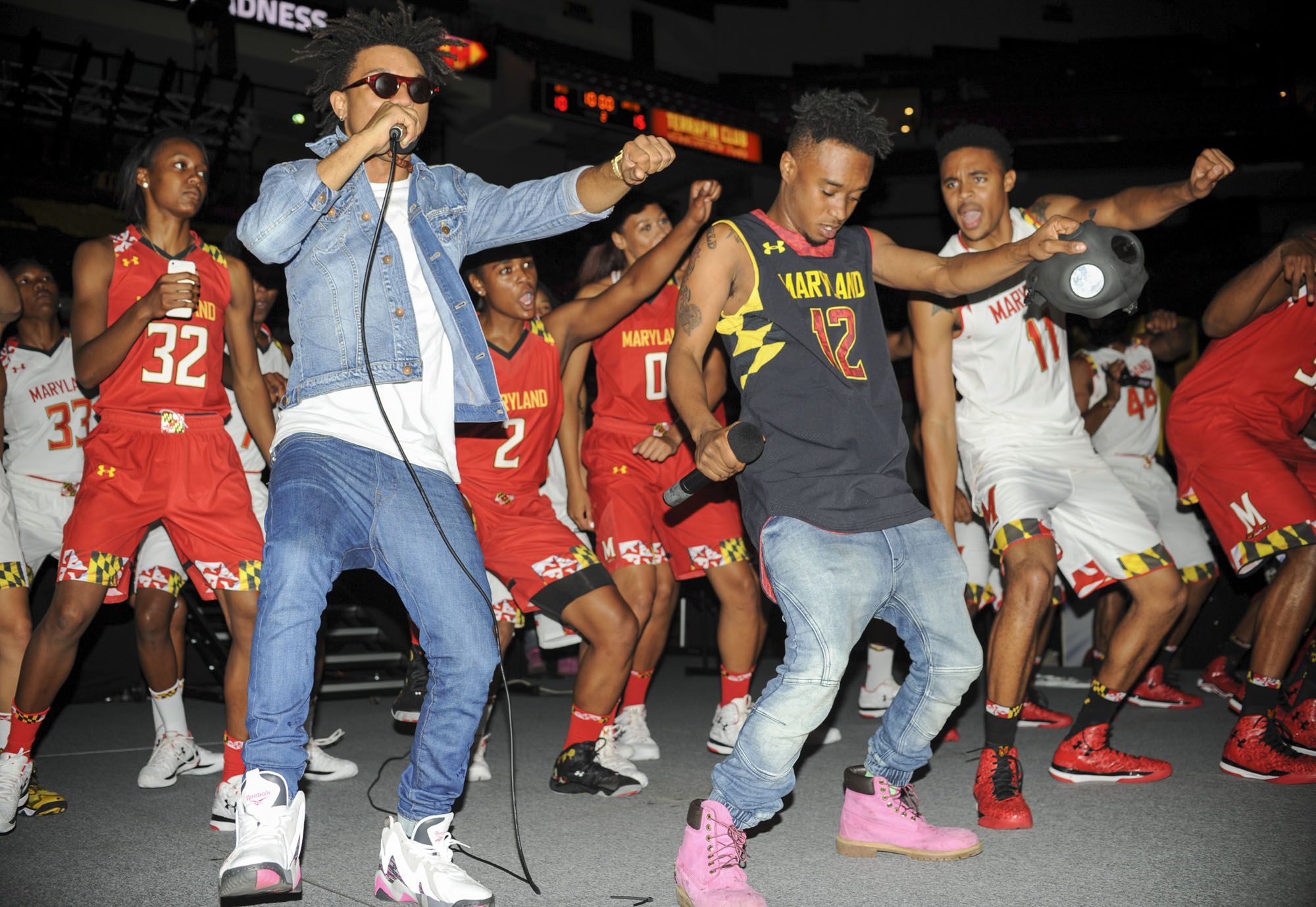 Before a rule change in 2013, Division I basketball programs could not practice before the Friday closest to October 15th. As a way to kickoff the legal practice period, then-Maryland basketball coach Lefty Driesell had his players — and Maryland students — run around the Maryland Stadium track at the stroke of midnight on October 15, 1971.

When Maryland basketball coach Mark Turgeon resurrected the Midnight Mile last season, it was part of several festivities the program planned with Maryland Madness Fan Fest inside the Xfinity Center as the headlining event.

This year, the team will not hold Maryland Madness Fan Fest, instead shifting its focus to other events, such as the Midnight Mile — which occurred late on Oct. 9 at Ludwig Field — and open practices available to all fans, a team spokesperson told The Diamondback.

[Read more: Maryland is more than halfway to its fundraising goal for $36 million basketball center]

When Driesell started the tradition of the Midnight Mile, it was impossible to foresee what the event would become across all of college basketball.

Forty-eight years later, nearly every basketball program in the nation runs some form of a Midnight Madness, with notable events such as Big Blue Madness at Kentucky, Hoosier Hysteria at Indiana and Countdown to Craziness at Duke.

Last week, the University of Kansas athletic department apologized after its “Late Night at the Phog” sparked controversy due to a performance by rapper Snoop Dogg featuring profane language, pole dancers and a money gun.

Maryland’s Midnight Fan Fests have been more low-key in comparison — in fact, the event has taken place before midnight for more than a decade.

Its novelty has faded in some ways as well. The athletic program has introduced some new measures, as well as revitalizing older ones, to refresh the idea.

Last season — on top of the Midnight Mile and Maryland Madness Fan Fest — a mic’d up Turgeon held an open practice where he had his players run a few drills that were punctuated by free t-shirts and pizza for the students in attendance.

This year, the team will open up certain practices to all fans and will hold Q & A sessions with coaches and players afterwards.

Both the men’s and women’s teams will hold open practices, with the women’s scheduled to take place on Oct. 20 starting at 10 am, and the men’s on Oct. 27 starting at 2 pm.