The Purple Line has problems, but it’s still a model for sustainable development 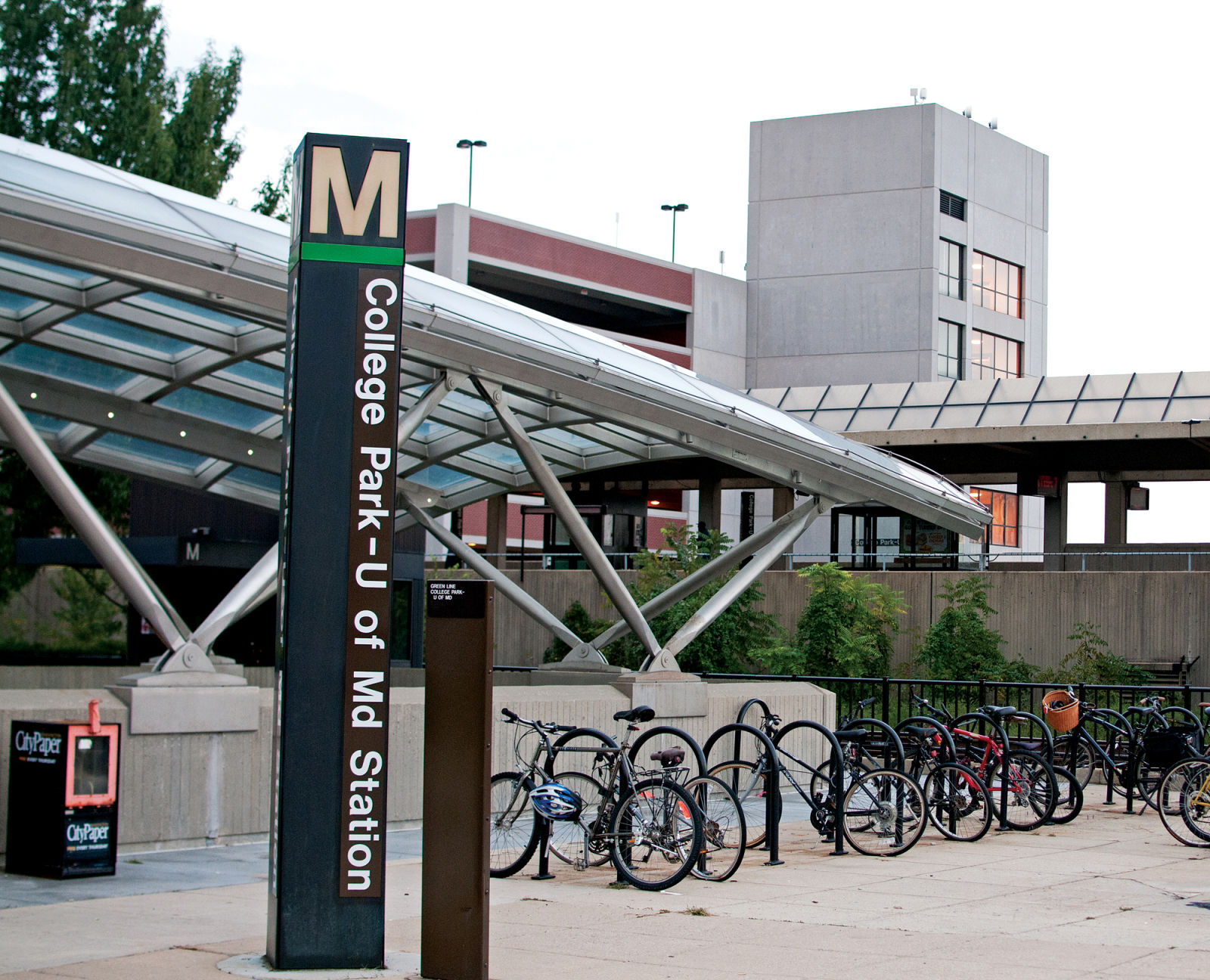 The Purple Line, which the MTA estimates will take 17,000 cars off the road, is set to run through the University of Maryland's campus. (File photo/The Diamondback)

There are plenty of reasons to hate the Purple Line.

Perhaps you hate it because it means there’s constant construction on campus, or because most of the trees along Campus Drive have been cut down, or because you think it’s a waste of money. Maybe it still angers you that the Purple Line was built in a relatively privileged area, while plans for Baltimore’s Red Line — which would have addressed the dearth of public transportation in low-income areas — were scrapped.

But regardless of our disdain for the Purple Line, we have to admit that the plans themselves are a model for sustainability and transparency that should be used in all development projects.

The Environmental Protection Agency estimates that in 2015, 548 million tons of construction and demolition debris were generated in the U.S. This is over twice the amount of municipal solid waste: the trash we throw away everyday. Given the Purple Line is going to be over 16 miles long, spanning from Bethesda to New Carrollton, it’s definitely going to involve huge amounts of construction, and therefore huge amounts of waste.

At the same time, the Maryland Transit Administration has been diligent about recognizing and mitigating the environmental effects of the construction. The Final Environmental Impact Statement, available on the Purple Line MTA website, outlines a variety of potential issues, including the potential consequences on vulnerable, low-income populations.

The University of Maryland is also helping to alleviate any negative environmental effects from the development. Though about 125 trees have been chopped down or relocated to accommodate on-campus construction — including the Purple Line — there are plans to plant around 225 new trees this year on campus. I have often said that this university is not proactive or aggressive enough in its approach to climate change, but I think this is one of the few exceptions.

Another commendable aspect of the Purple Line development is its transparency. It is incredibly easy to find information about the progress of the construction, with specific dates, locations and descriptions of what the crew will be doing. Access to information is a major issue that is too often not addressed, and so the availability of information regarding the plans is something other development projects should use as a model.

Perhaps the honesty and the environmental consciousness can all be attributed to the fact that the project is receiving full federal funding. As a government project, there is definitely an expectation for it to be more accessible and transparent than a private one. Really, any development that impacts public spaces or the environment should be uphold standards of accountability and equity, regardless of whether it is a public or private project.

We must also remember that the Purple Line simply means more accessible and sustainable transportation for the future. MTA estimates that the new rail line will take 17,000 cars off the road. Public transportation in general is much better for the environment and should be a large part of a more sustainable future. In that sense, the Purple Line is a step in the right direction.

Ultimately, even though construction for the Purple Line could be detrimental to the environment because of the waste it will create, the project is much more environmentally conscious than most. MTA is providing a development model for the creation of sustainable transportation that is transparent with the public and will ultimately reduce the harm to the environment caused by mass transportation.