After coming up short last year, Maryland men’s lacrosse is building itself back up 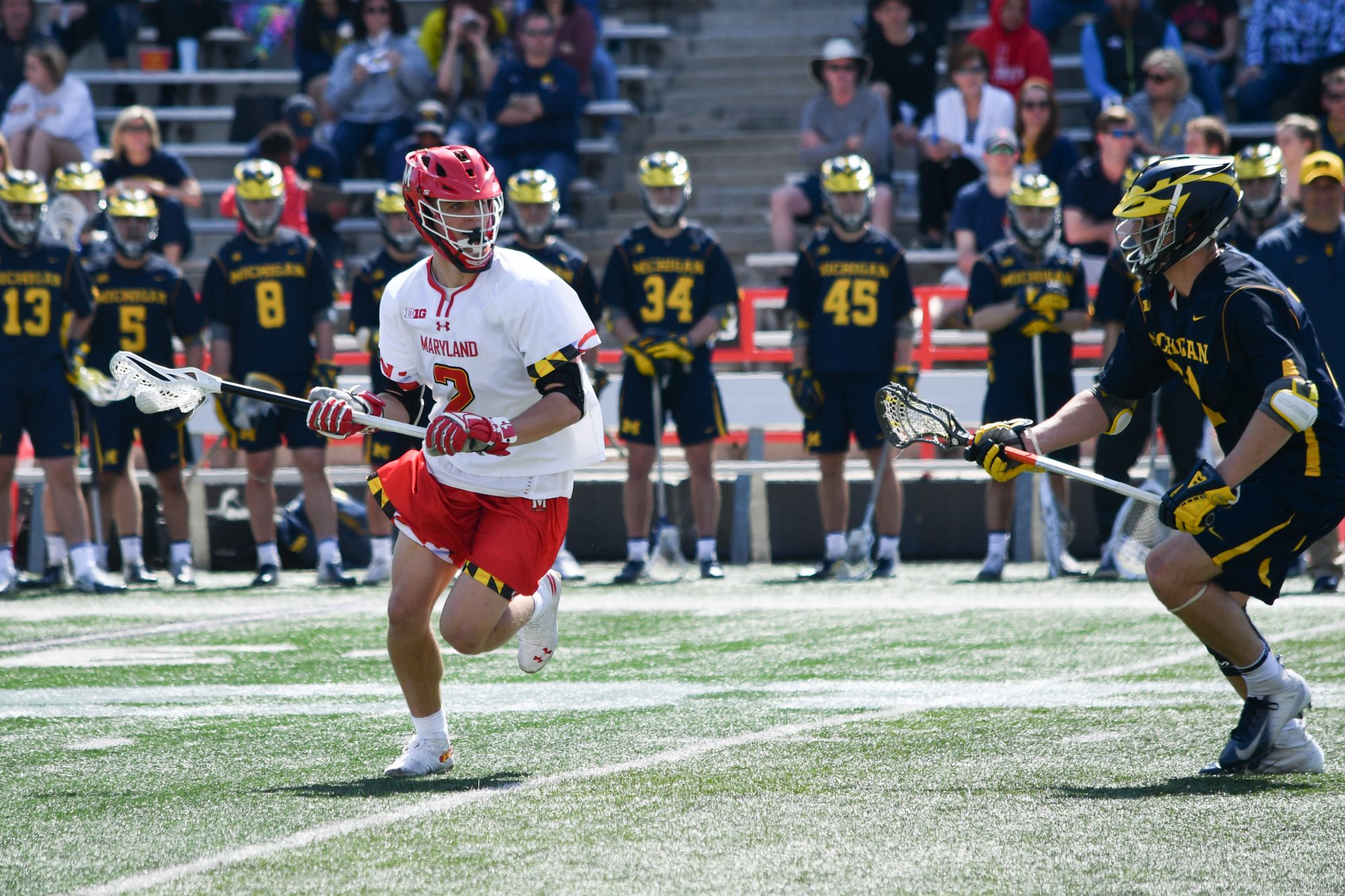 Maryland men’s lacrosse coach John Tillman didn’t have too much time to spend agonizing over the film of his team’s abrupt departure from the NCAA tournament last season. The conclusion of one season meant Tillman had to quickly transition to recruiting players for the future during the summer.

But as is the case for him whenever a season doesn’t culminate with a national championship, thoughts about what precluded his team from hoisting a title trophy still swirled.

After a summer of reflecting on those shortcomings, Tillman and the returning players from last year’s roster returned to College Park in late August to build toward what they hope will be a more fruitful campaign in 2020.

“Just trying to think about, ‘OK, we didn’t go where we wanted to go. What could move the needle for us?’” Tillman said at fall practice Monday. “Obviously one team is very excited about the way the season ended, and everybody else wish they would have gone a little further.”

The loss to eventual nation champion Virginia was marked by controversy. With 1:14 left in regulation, Cavaliers attackman Michael Kraus’ shot bounded off the crossbar and out to midfield before an official deemed it a goal.

Though it’s easy to scapegoat that goal specifically, Tillman knows that year-long flaws such as face-off play, clearing issues, defensive holes and lack of discipline surfaced during the end of that game to allow Virginia to erase a five-goal deficit and eventually stun the Terps in overtime.

Following then-midfielder Anthony DeMaio’s goal to give Maryland a 12-7 lead with 10:38 remaining in the fourth quarter, the Terps mustered just one shot, which the Cavaliers blocked. In that span, Virginia won all six face-offs, scored five goals, forced three turnovers and drew two penalties.

“In that moment, you gotta play clean games, you gotta win face-offs, gotta be able to clear the ball, you gotta be disciplined,” Tillman said Monday. “But give Virginia credit. They finished it, and we didn’t.”

Midfielder Bubba Fairman used that game as fuel during his summer training. The junior kept a picture from the loss on his phone to serve as a reminder of how slim the margin for error is during high-stakes moments.

Maryland lost nine seniors who were key contributors from last season’s team in every phase from goalkeeper up to the attack. But Tillman’s past recruiting efforts paid dividends in the form of Inside Lacrosse’s No. 1 class.

Now, the coaches will count on Fairman and the other team captains to mentor the young players and get them immersed in the “Be the Best” culture that the Terps lacrosse team emphasizes.

“One of my biggest expectations is just to develop a lot of the younger players,” Fairman said. “When I was a young player, I had Tim Rotanz [and] Connor Kelly, all the older guys doing that for me, and that made me the player I am today. So I’m trying to step into that role.”

While some faces have changed and the leading voices are different, the goal remains the same.

The Cavaliers not only knocked Maryland out of the tournament — they hoisted the trophy that the Terps coveted so dearly. Over the summer, those raw feelings festered and drove the anticipation to start anew and atone for last season’s shortcomings.

“You reflect over the summer. But you come back to College Park, and it’s hit the ground running day one,” Puglise said. “It’s not what you want to see, especially when you see a different school win the championship, but it gives you that motivation and desire to really put forth the effort to get back to where we know we should be.”