After celebrating its 110th birthday, College Park Airport looks to the future 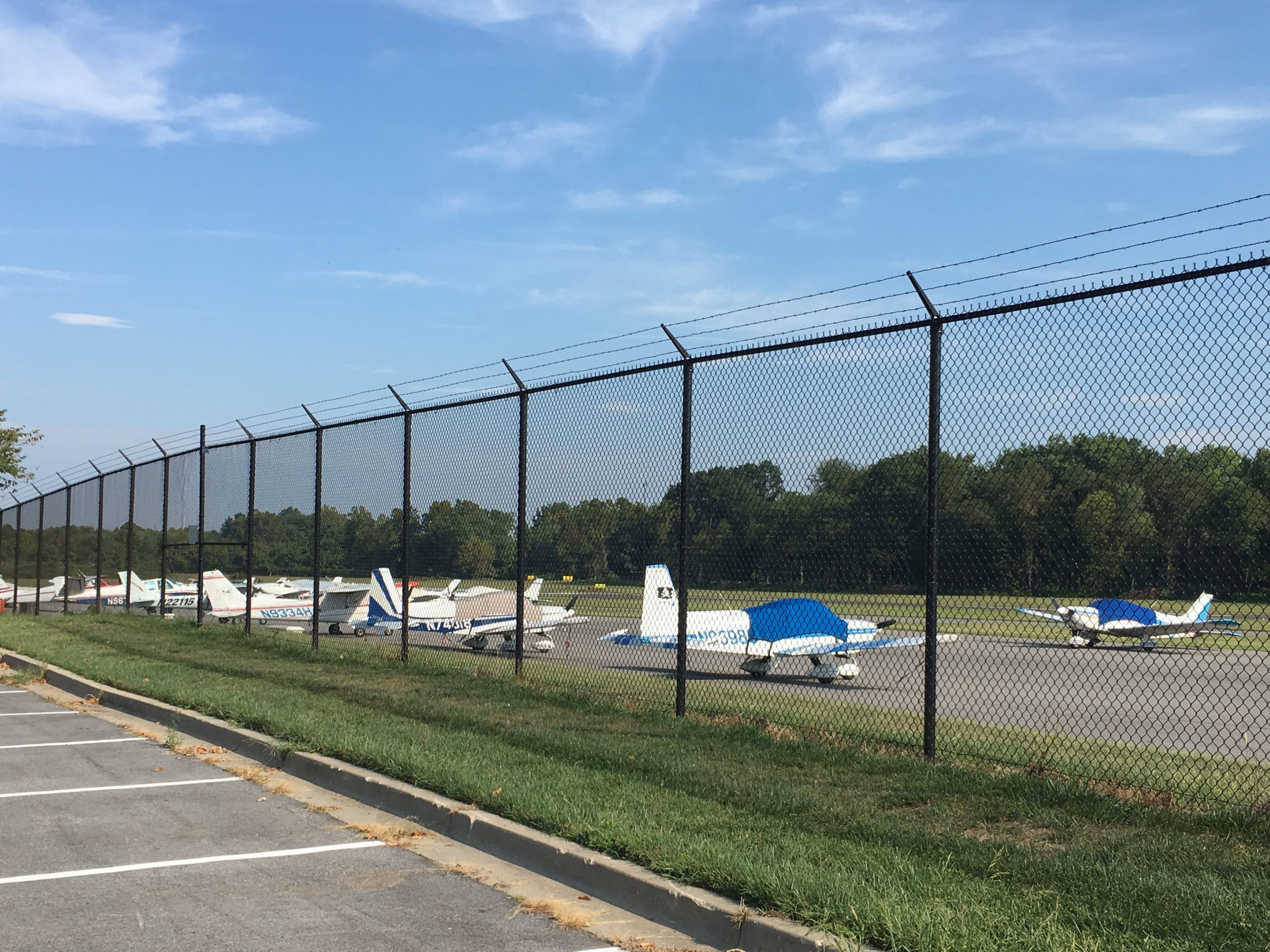 A month after celebrating its 110th birthday, the College Park Airport — the world’s longest continually operating airport — is preparing for the future.

Originally established in 1909, the airport has been a long-standing institution in the city. Now, it’s working to create a flight training school.

The airport currently works with Norman Wereley, chairman of the University of Maryland’s aerospace engineering department, to offer private ground classes during the spring semester. The course provides basic training required for airplane operation and navigation, covering topics such as aerodynamic principles and flight maneuvers.

At the end of the course, students can take the Federal Aviation Administration’s ground school test to start their actual flight training.

And Wereley said the university is discussing plans to create a flight training school at the airport for students, like the ones who took the university’s ground classes, to do their flight training. In these classes, a student pilot would direct an instructor pilot on how to operate the plane during flight.

“What better place to learn than at the world’s oldest continuously-operated airport?” he said.

The airport regularly operated commercial flights until the 9/11 attacks, when all airports in the vicinity of Washington, D.C., were seen as possible targets for attacks and were shut down. Since then, the airport has been closed to large commercial flights, but the organization still remains in operation as it is open to a specific portion of the public: pilots.

About a year after the attacks, the airport was given permission to carry out minor operations, Sommer said. Vetted pilots — who’ve been cleared by the TSA through background checks — are allowed to use the airport’s runways.

Due to the airport’s restriction that only vetted pilots can fly in the airport’s runway, the instructor pilot and student pilot would have to fly to an authorized area to conduct lessons, as opposed to flying over College Park Airport, Wereley said.

Wereley thought it would be “really interesting” to have a flight school, given that the airport was originally created to “essentially provide flight training to army pilots.”

“It sort of brings us back to our roots if we can get like training happening at College Park Airport again,” Wereley said. “We’re just kind of going back to the beginning.”

And the beginning is quite a ways back. The more than a century-old airport, known as the “Field of Firsts,” is home to the flight of the first female passenger and the training of the first two military pilots by Wilbur Wright. It started flying civilian aircraft in 1911, and its aviation firsts include the first gun firing from an airplane, the first modern bomb dropping from an airplane and the first powered helicopter flight.

It remains a landmark of College Park as a center of innovation and representation of the city’s deep heritage, said Mayor Patrick Wojahn.

Wojahn said he believes the airport represents the community’s engagement and collaboration to solve problems.

“The airport has long signified something very meaningful to our community throughout its history,” Wojahn said. “In fact, the airport actually predates the incorporation of the City of College Park.”