Kim Kardashian, SKIMS Solutionwear and the rise of idea theft through social media 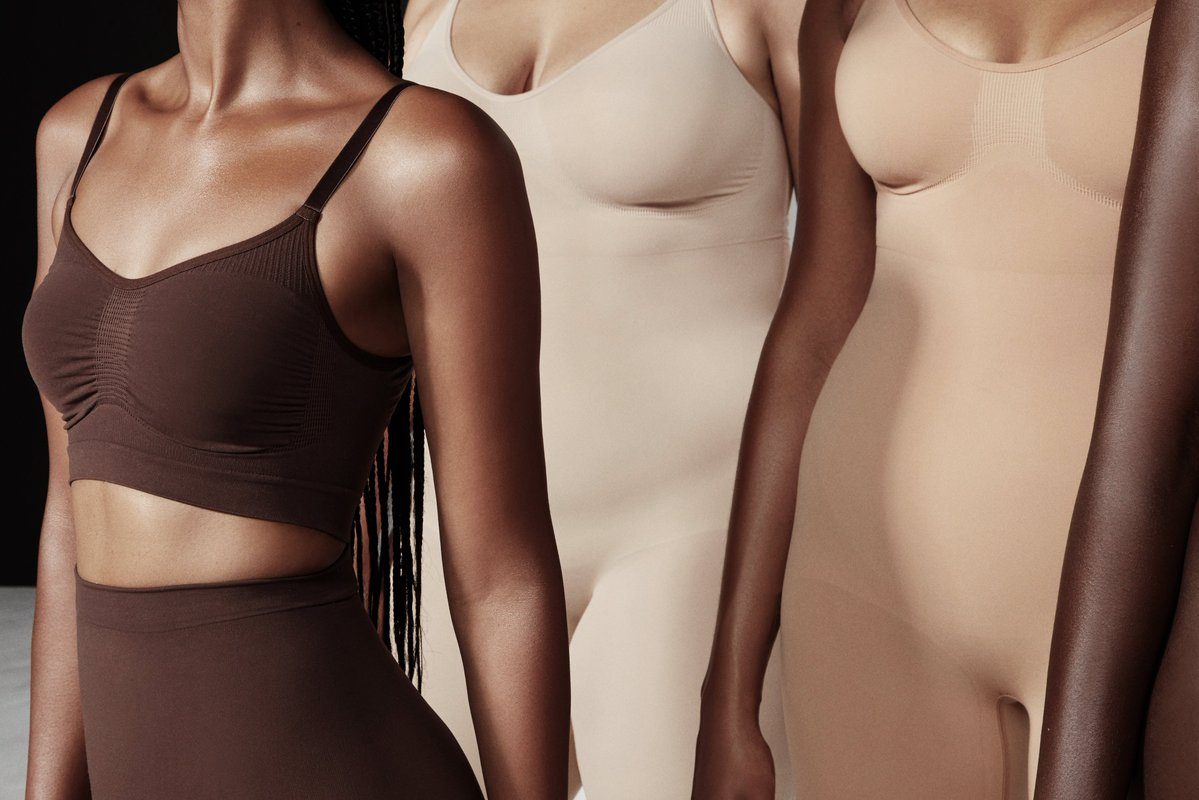 Kim Kardashian West recently announced her new underwear and shapewear line, SKIMS: Solutionwear, after being criticized for previous plans to name it “Kimono.”

Amid the backlash, she posted a tweet asking her followers for input on what the new name should be. Many suggested, “Skimwear” or something similar because it blended the words “skin” — fitting as this is a shapewear brand — and “Kim” for the creator of the brand, Kardashian West herself.

Kardashian West has since wrapped up the naming process and begun the promotion for the brand’s launch, which will take place on Sept. 10 under its new name. But because nothing Kardashian West does is without controversy, many Twitter users are now accusing her of stealing the idea for the name from one of her followers who tweeted “SKIM: skin” in reply to Kardashian West’s call for suggestions.

This particular Twitter user was not the only one to make such a suggestion, and Kardashian West did give credit to her fans for their suggestions — as much as she could at least — by admitting that she was inspired by their ideas. Obviously, there is no practical way that Kardashian West could have personally recognized every individual who shared their idea, so it’s interesting that people are suggesting legal actions be taken.

While the SKIMS case of idea theft seems unfounded, the question of who owns ideas posted to social media is a serious and unsolved issue that has been hurting small creators and social media users for years.

Recently, make-up influencers Patrick Starr and Manny MUA came under fire for allegedly stealing the editing style of Chelsie Worthy, known as Wvrthy, a smaller makeup influencer who is most known for her “traptorials” — makeup tutorials with colorful graphics and dance moves edited to the sound of a particular song.

Many viewers of the videos called Starrr and MUA out for stealing because they did not give Worthy any credit. Although they have since credited her, this shows the need for updated intellectual property protections that fit today’s creators, particularly those in the digital space.

Events like these are not exclusive to content creators and social media users — they also affect what we see on the rack at popular clothing stores, such as Zara.

Small, lesser-known fashion designers or stylists often post their work on social media as a way to promote their brand for free. In order for this to be effective, these brands often have to post unique content that will actually attract impressions to their page and convert those viewers to customers.

This is exactly what happened in 2016 to Tuesday Bassen, an independent designer who posted denim jackets adorned with patches — very on-trend at the time. Wanting to capitalize on this trend, Zara copied Bassen’s designs.

Why did Zara think this was okay? The popular belief is that most independent designers lack the resources to legally defend their designs, which allows larger brands to take advantage of these presumably defenseless targets.

Bassen, however, defied that notion by hiring a lawyer and defending her work in court, winning her case against Zara.

All creatives do not see such favorable outcomes, but it is important to be vigilant as consumers and social media users in calling out idea theft, doing research about what is or isn’t really theft, and using our hard-earned coin to support innovative creators.