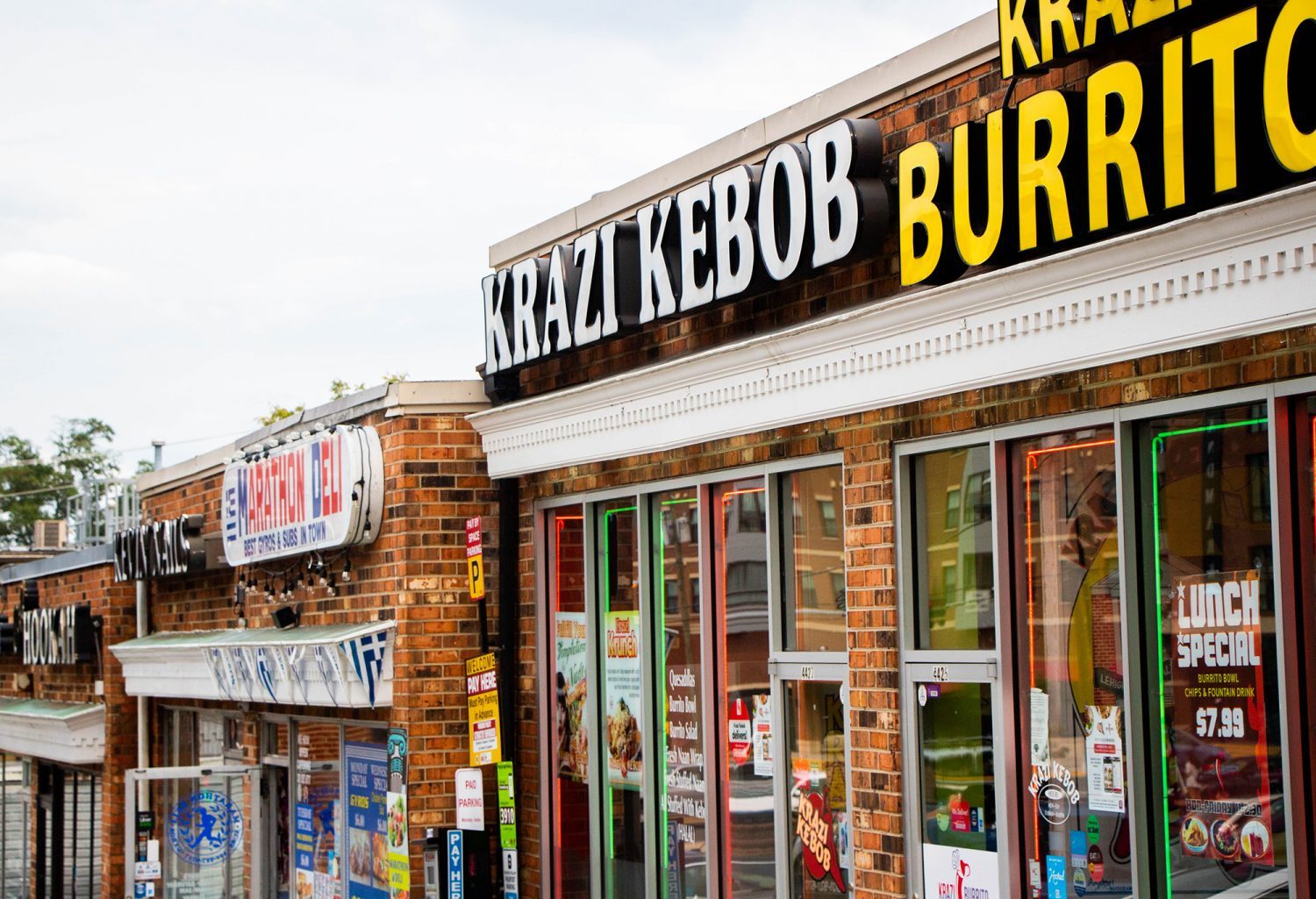 A developer is trying to pour some concrete, pull out the orange traffic cones and yank the guts out of old construction to put in the new. But this time, the effort to revitalize Route 1 seeks to bowl over establishments that are too dear. The price to pay for a new building containing both student apartments and retail space would be the block of shops in the College Park Shopping Center, including Marathon Deli, Lotsa Pizza and Insomnia Cookies, among others.

The proposed demolition isn’t just another annoying period of time when we’ll have more dusty voids in proximity to campus. It’s a demolition of cultural institutions — or as close as it gets in College Park. But these are the buildings that aren’t shiny and glass, where late night meal deals reign, where some of them have stood for more than 30 years. It speaks to a disconnect between the proposed project’s developer and the desires of the community — especially students, who frequently crowd the block in the evenings. These are popular businesses, and the parts of College Park that residents enjoy.

Moreover, Lotsa Pizza opened just two years ago, and C.B. Chinese Grill, which would also be destroyed, opened last February. City planning director Terry Schum said the area hadn’t “changed in decades” — but the city’s ever-present bevy of cheap eateries is more a testament to the needs of a college town than a sign of neglect. When the city council decides whether to recommend the project in October, College Park should opt to support these businesses — which have been sustained by the interest of residents — and not decide they’re tired.

The proposal dangerously edges around College Park’s history of gentrification through land redevelopment. It’s clear now in the proliferation of luxury apartments around the University of Maryland and student housing that starts renting rooms from nearly $1,000 a month per person. But it’s also reminiscent of the redevelopment of Lakeland, a historic black community in College Park that was displaced through the process of urban renewal. Homes and neighborhood institutions were replaced with townhouses and student housing, leaving the community that lived there without homes.

What’s also insidious is the type of student that these developers are trying to accommodate. The presumption of money, of the desire for what’s new and eyecatching as opposed to familiar gathering places and cheaper food. It’s convenient to justify new development with this effigy in mind, so it’s even more important that students and community members voice their opposition when the project proposal gets presented in October.

Unfortunately, this whole issue becomes a matter of trust between the city, residents and private businesses. The increasing cost of living in College Park is advanced by the city’s desire to pull in young professionals, so it’s getting harder to buy lunch for less than $10. It becomes hard to put faith in local government and companies to create affordable housing and retail where it’s needed, and to do right by local businesses. What feels safer is to defend what we know has been created for us. Before we can trust new development, it’s important to have proof that we’re seen as more than fleeting consumers, and that requires mobilization as a community.