Maryland football vs. Howard: How to watch and what to watch for 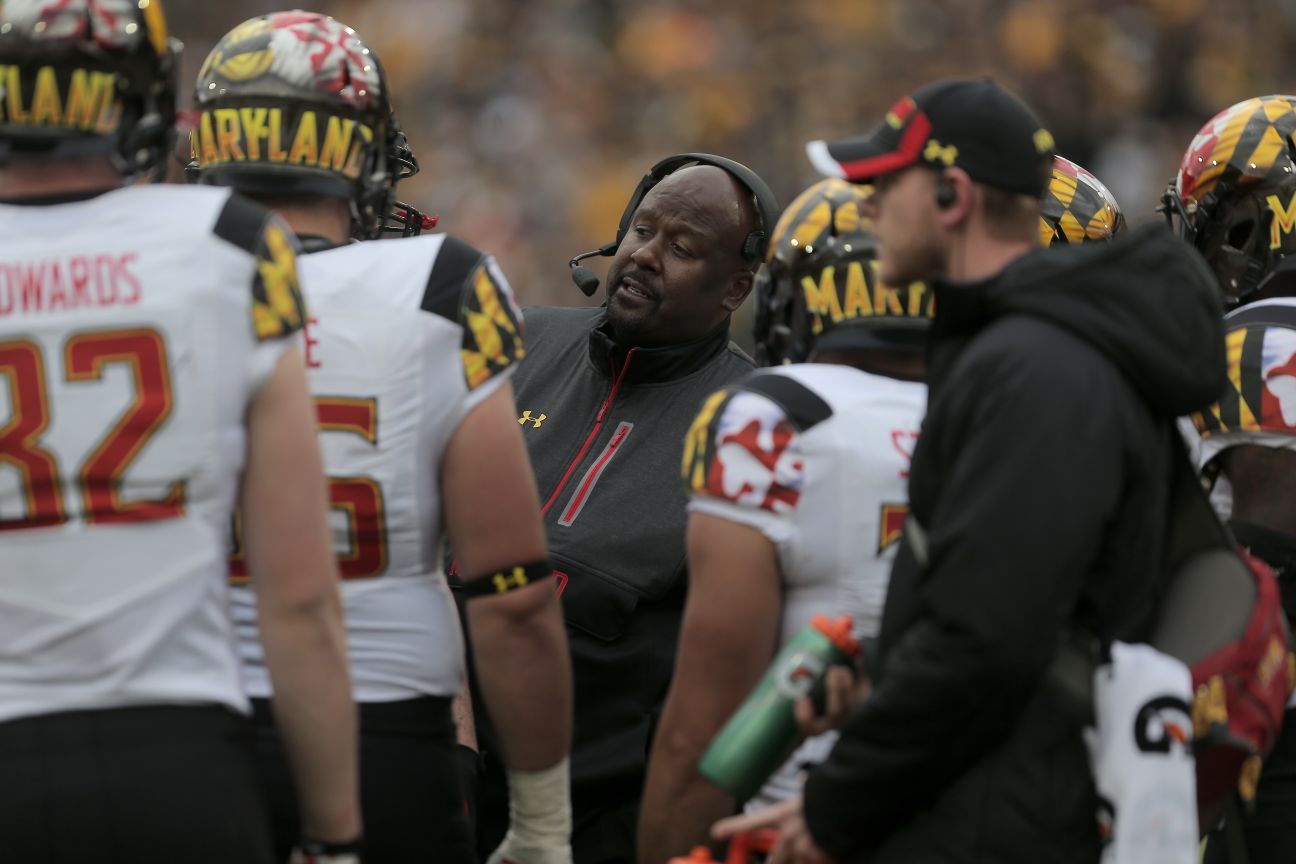 Although Locksley was technically the Maryland head coach for a six-game span in 2015, being an interim is much different than being a full-time head coach. With a revamped coaching staff around him, this game will show what’s to come in the Locksley era for Maryland football.

Locksley released the opening week depth chart on Tuesday, and there were many new faces in starting positions. Starting quarterback and Virginia Tech transfer Josh Jackson is the most notable on the list, but there are many others hoping to make an impact. Linebackers Keandre Jones and Shaq Smith, coming from Ohio State and Clemson respectively, are looking to help turn around a struggling defense, while former Buffalo tight end Tyler Mabry is looking to become one of the top options in the passing game.

Maryland ran the ball a lot last year with much success. That likely won’t change much this year, but it will be interesting to see how the offense will divvy up the carries. Anthony McFarland and Javon Leake were the only two running backs on the depth chart, but Lorenzo Harrison, Tayon Fleet-Davis and potentially Jake Funk will all be looking to make an impact out of the backfield.

Three things to watch for Howard

The starting quarterback for the Bison has a pretty famous brother in Carolina Panthers quarterback Cam Newton, but he should also be known for his own play. In his first two years for Howard, Newton accumulated over 5,000 passing yards and 1,000 rushing yards while scoring a combined 51 touchdowns. Newton has had problems with ball security, but his dual-threat ability should not be overlooked.

2. Getting to the quarterback

Howard’s defense struggled last year, allowing over 34 points per game. One of their biggest weaknesses was sacking the quarterback, only totaling 15.5 in 10 games. Maryland struggled to protect the quarterback last year, allowing 30 sacks on the season. If Howard is unable to create any pressure on Jackson, expect the Terrapins’ offense to flourish.

3. They pulled off the biggest upset in college football history

Howard started the 2017 season with a road game against UNLV and entered as 45-point underdogs. Despite the daunting odds, the Bison were able to pull off a 43-40 upset behind Newton, then a true freshman. That point spread was the largest a team has ever overcome, even larger than when Appalachian State stunned Michigan in 2007. The Bison almost knocked off Ohio last year, losing by six, so they don’t seem too scared of FBS competition.