Luke Brown played against Maryland soccer before. Now, he’ll line up with the Terps. 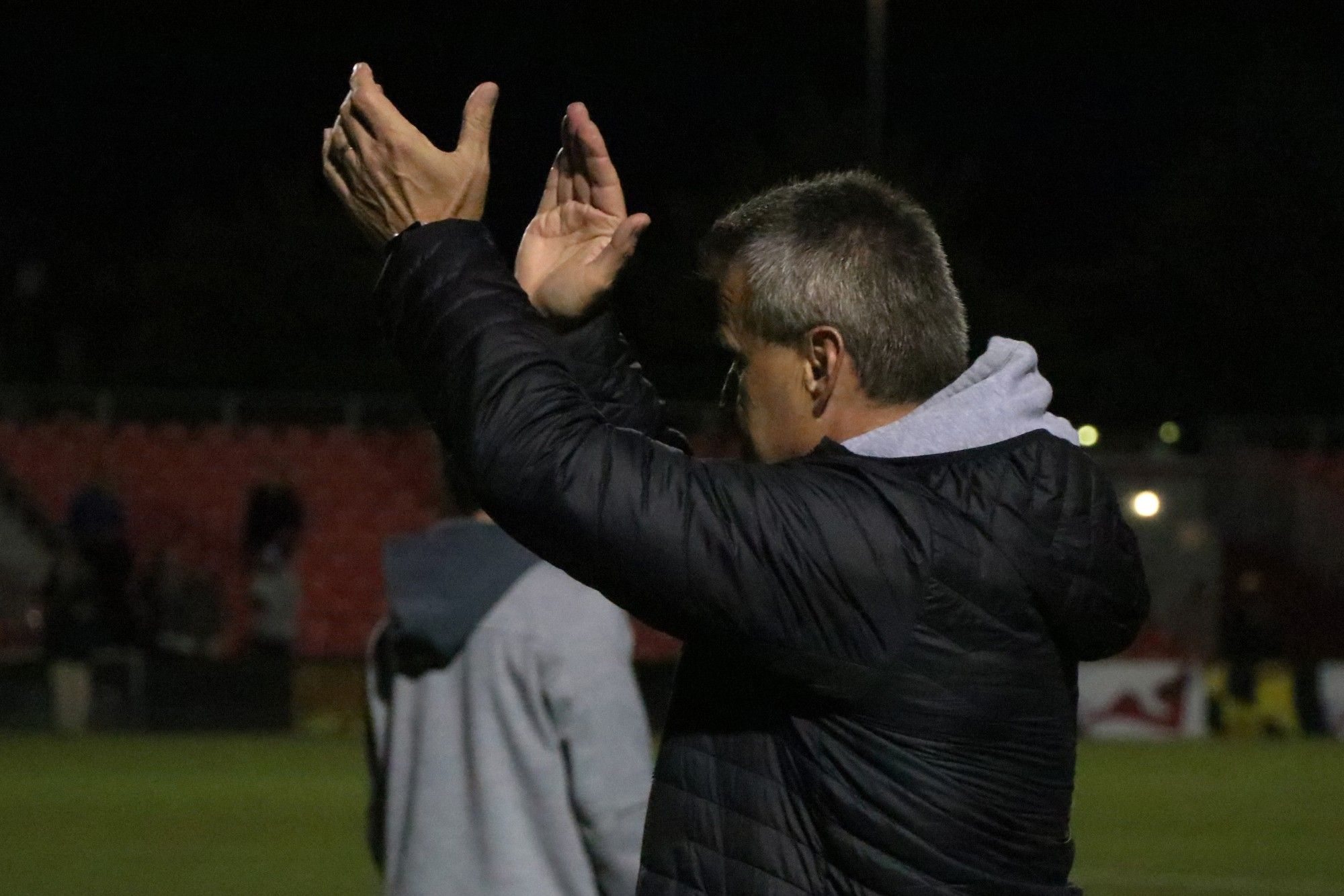 Maryland men’s soccer coach Sasho Cirovski doesn’t typically look to reload his teams with transfer players. But while perusing the transfer portal in the spring, one particular name stuck out.

That name was “Luke Brown,” a forward exploring transfer options from Hofstra. Cirovski recognized him from two prior matchups against the Terps in the past three seasons, and once the coaching staff delved deeper into film from those games, mild intrigue became full-fledged pursuit.

Cirovski said he called the Pride’s coaching staff, as well as other coaches who knew Brown, for further information. And shortly after an in-person visit from Cirovski, the rising senior committed to the University of Maryland and prepared for his move to College Park. And since his arrival over the summer, Brown has continued to catch the eyes of his new teammates and coaches.

“[Luke] has a very good shot. He’s very good in finishing,” defender Johannes Bergmann said. “He is also good in distributing the ball. He always has an eye to flick the ball to make the game fast. And I think with these two attributes, he can challenge the opponents.”

[Read more: As it embarks on title defense, Maryland men’s soccer is embracing another tough schedule]

The addition of Brown will help fill the holes of last season’s departures, who tallied 15 goals — 50 percent of the team’s total scoring production. Cirovski believes Brown can aid the attack in overcoming those losses with his scoring and creativity, which Cirovski coveted as known commodities at the Division I level.

In his three seasons at Hofstra, Brown notched 17 goals and eight assists across 51 games. Following a freshman campaign with eight goals, the England native received All-CAA first-team honors, followed by All-CAA third-team honors in his sophomore and junior seasons.

Now, Cirovski has shifted the senior to a different position in the formation.

Following midfielder Amar Sejdic’s departure, Cirovski needed a player to slot into the midfield No. 10 spot, which is expected to catalyze the offense with a skilled finisher and facilitator.

Along with acclimating to a new position, Brown was introduced to a new team, a new training style and a new identity.

Cirovski said that immediately upon his arrival, Brown earned the respect of his peers with his training work ethic and ability he’s shown in scrimmages. Despite how seamlessly Cirovski saw him adjust, Brown noticed marked differences from what he was accustomed to.

“It’s been a big learning curve, and it’s been a lot more intense than I’m used to,” Brown said. “But I think it’s been a good challenge. To get up to the speed that’s expected here is just going to make me and everyone else here a better player.”

Though Brown’s been pressing to assimilate, he knows that he’ll soon be called upon to press the opponents on the field in an effort to reclaim possession. The Terps’ aggressive style in the attacking half is one of the biggest differences from Hofstra’s, where the strategy was more conservative, said Cirovski.

The senior has been on the other side of Maryland’s pressure as a forward with the Pride. In those two matches, both road tilts for Hofstra, Brown was also subjected to the pressure of the crowd at Ludwig Field.

When he makes his Terps debut on Thursday night against USF, he’ll enjoy being an ally of the fans donning the Maryland colors.

“Having the crowd is extremely intimidating playing from the other side,” Brown said. “So it’ll be nice to have that on my side for once.”