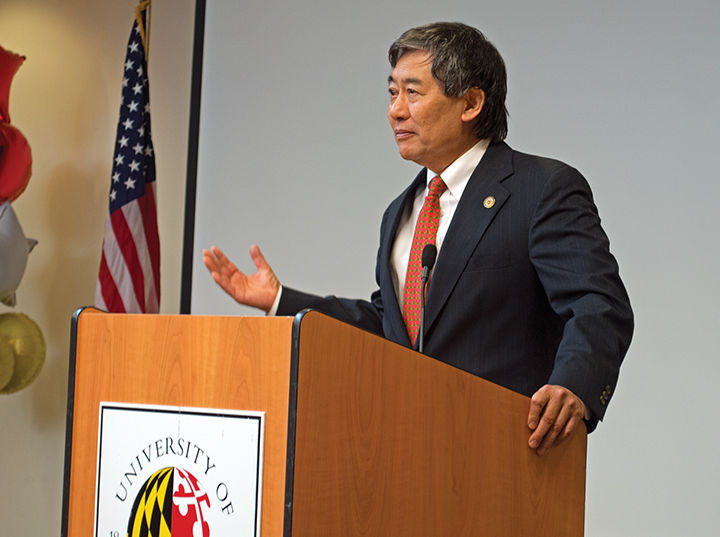 University President Wallace Loh, who is set to retire in June.

The search committee — which had its chair announced in January after Loh pushed back his retirement by one year — launched a website with instructions for how to nominate a candidate and provide input to the committee, search committee chair Gary Attman wrote in the email.

In the email, Attman also announced that the committee will host two open forums on Sept. 24 at the Hoff Theater at the Stamp Student Union — one at 10 a.m. and one at 3 p.m.

“Members of the campus community are invited to attend and to share their thoughts with the search committee,” Attman wrote.

The website also includes information about the committee and the firm hired to help with the process, Isaacson Miller, and information about the timeline of the search for Loh’s replacement. The applicant pool will be narrowed at the end of 2019, according to the website, and finalists selected in early 2020.

The University System of Maryland’s Chancellor and Board of Regents will then interview the finalists, selecting a new president for the university early in the year or telling the committee to come up with other options, according to the website.

The search for Loh’s replacement is happening while searches for someone to take over for Linda Clement, who retired from being student affairs vice president on Aug. 16, and Sharon Kirkland-Gordon, who retired as director of the university’s Counseling Center, are underway.

Finalists for Clement’s role are expected on campus by early September, and candidates to replace Kirkland-Gordon were interviewed over the summer.