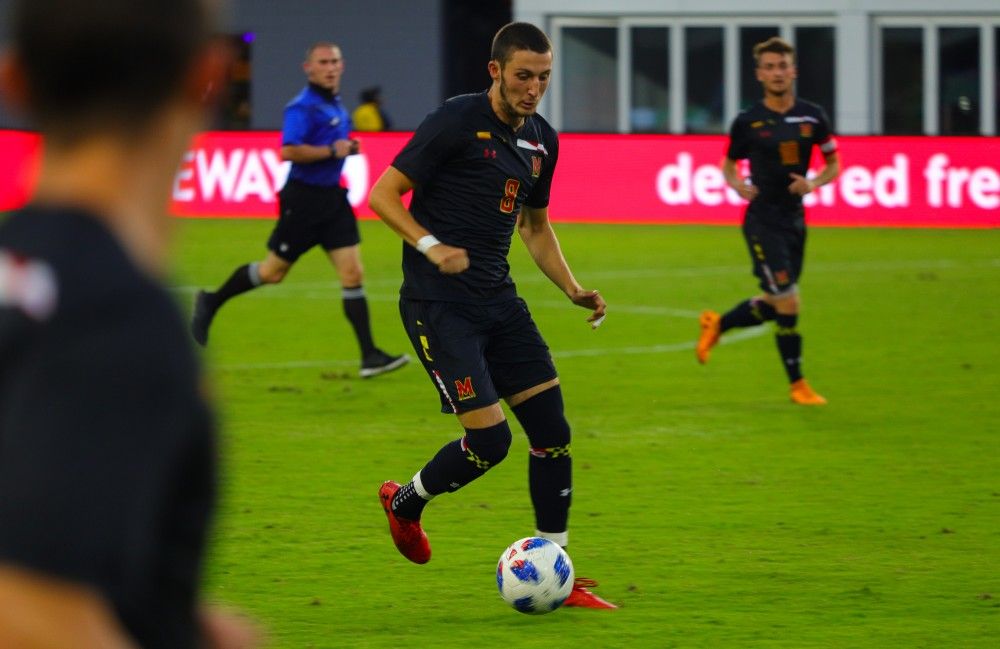 Defender Johannes Bergmann and midfielders Eli Crognale and William James Herve earned Big Ten preseason honors for Maryland men’s soccer, which is ranked the No. 2 team in the conference heading into the season, the Big Ten announced Tuesday.

Bergmann played a leading role in 2018 alongside defender Donovan Pines — now in MLS — in the center of the Terps’ backline that helped produce clean sheets in each of the team’s five NCAA tournament games en route to the national championship.

Crognale also contributed to the defensive dominance exhibited in 2018 as one of the holding midfielders that provided support to the backline. In addition, the then-junior midfielder chipped into the attack with four assists, including two that set up both of Maryland’s goals in its College Cup semifinal win against Indiana.

[Read more: After departures, Maryland men’s soccer will rely on new faces in 2019]

Herve enjoyed a successful freshman campaign in College Park with four goals and three assists. For his first-year contributions, the France native was named to the Big Ten’s All-Freshman team and garnered Freshman All-American honors from College Soccer News.

All three players will be pivotal components in coach Sasho Cirovski’s formation as the Terps chase their fifth national championship in program history.

That pursuit begins with Maryland ranked as the No. 1 team in the country by the United Soccer Coaches’ preseason poll. Despite that, though, Indiana was voted as the Big Ten favorite heading into the season.

The Hoosiers finished the season as Big Ten regular-season champions after a perfect 8-0 conference record, then followed up with a conference tournament title before falling to Maryland in the College Cup.