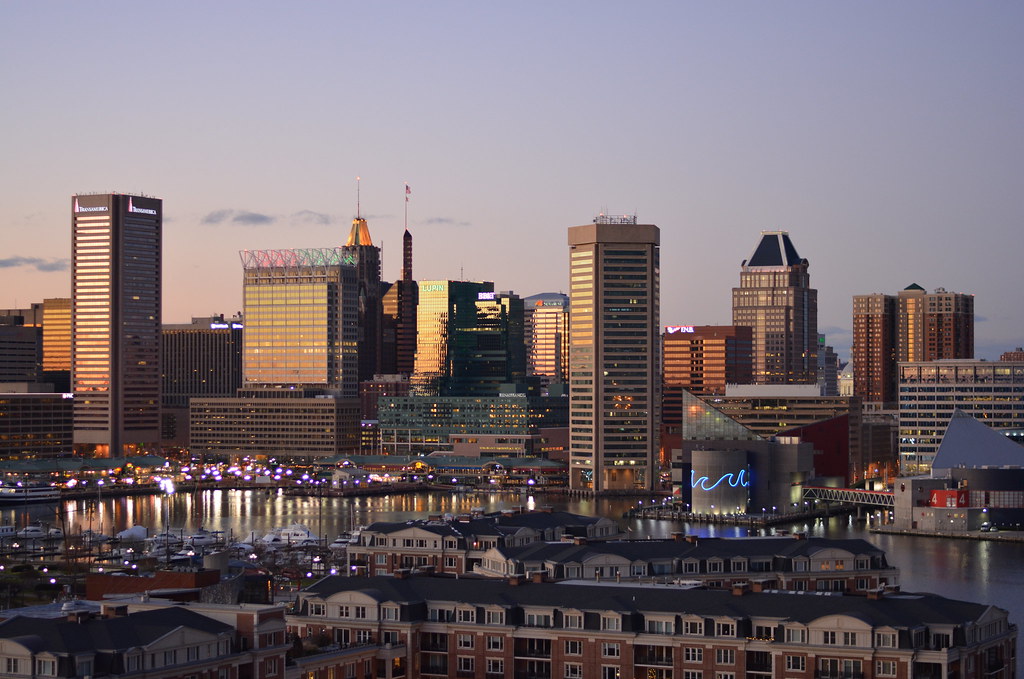 Many think the way to reduce crime is to pass stricter laws and lengthen prison sentences. While those measures might reduce crime in the short term, they are unlikely to create long-term positive change in a community. The problem we face, particularly in politics, is that we think of crime in a vacuum instead of considering its inherent links to poverty, education, health care, housing, race and other factors.

After the shooting of Baltimore Sergeant Isaac Carrington, Maryland Gov. Larry Hogan has doubled down on efforts to pass the Repeat Firearms Offenders Act. It would make using a firearm in the commission of a violent crime a felony instead of a misdemeanor, and would increase the minimum sentence for a second offense from five years to 10.

Hogan’s plans for Baltimore are short-sighted. If he really wanted to curb crime and violence in the city, he would take great pains to improve the quality of life in Baltimore and make access to resources including transportation, health care and public housing easier for the city’s urban poor through mass investment.

Increasing prison sentencing and creating harsher punishments does little to get offenders out of the cycle of crime. According to a 2018 study conducted by the Bureau of Justice Statistics, 83 percent of state prisoners were arrested at least one more time within the 9 years following their release.

Recidivism, the inclination of a convicted criminal to reoffend, is deeply connected to the same factors linked to crime. And there is plenty of research that points to a clear relationship between crime and socioeconomic status, as well as other systemic issues. It’s unlikely that harsher sentencing laws will address the big picture problems driving Baltimore’s astronomic crime rates and the frequency of repeat offenses.

Maryland has often done far too little to address the structural factors of urban crime in its biggest city.

Earlier this year, the NAACP Legal Defense Fund and the ACLU invoked a still-active case from 1994, Bradford v. State of Maryland. In the case, the ACLU argued the state was failing to provide the quality of education Baltimore children are entitled to under law.

Although the state did increase funding for Baltimore schools through a funding formula, it has since changed and no longer accounts for inflation. According to the state’s own estimates, Baltimore schools are still getting $290 million less than is needed to provide their students with an adequate education as outlined in the Maryland Constitution.

A lack of quality education is just one of the reasons people fall into poverty and crime. Another issue is that it is difficult to find employment or housing with a criminal record. While the city of Baltimore is a “ban the box” jurisdiction — meaning it prohibits employers from asking about an applicant’s criminal history before giving an offer of conditional employment — this is not a statewide policy. In May, Hogan vetoed “ban the box” legislation.

And Hogan failed to take steps to improve the quality of life in the city when in 2015 he canceled plans for the proposed Red Line railway through Baltimore and instead pursued the Purple Line, which benefits a wealthier and whiter population. The Red Line expansion would have been a great way to foster economic growth, create jobs and improve access to healthcare and other services in the city.

It’s important to note that Baltimore is a majority black city; its poverty and crime is closely linked with decades of racist public policy that have packed black communities into resource-poor areas. Its racial history differentiates it from affluent areas like Bethesda — a terminus for the Purple Line — which is about 80 percent white and has one of the highest median incomes in the state. The challenge of policy now is to correct this continuing injustice.

Increasing prison sentences might seem like a solution to get criminals off the streets, but it does little to address the roots of Baltimore’s crime problem. Hogan is quick to offer the solution of cracking down on violence in the city, despite the fact that he and other governors long before him have consistently not done enough to fix the factors that lead to criminality.

Better providing basic needs such as education, transportation and access to employment should be Hogan’s primary plan for Baltimore. If he really thinks Baltimore is “the very heart of our state,” he should treat it as such — instead, he has left some of Maryland’s most vulnerable communities behind.