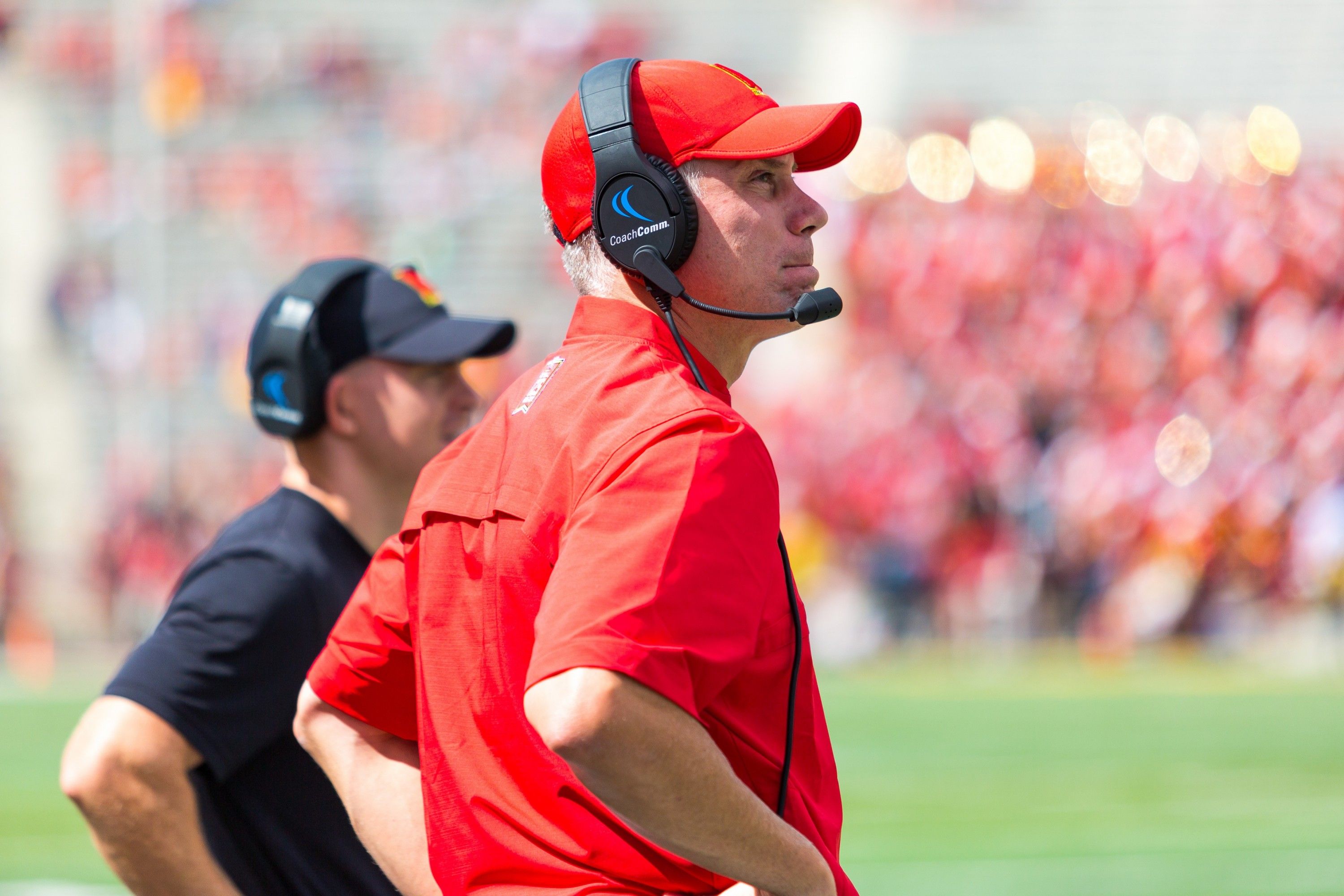 Former Maryland football coach DJ Durkin, who was fired Oct. 31, one day after he was reinstated to his post in the aftermath of offensive lineman Jordan McNair’s death, will serve as a guest coach for the Atlanta Falcons during training camp, head coach Dan Quinn confirmed Monday.

Durkin was placed on administrative leave at Maryland on Aug. 11 following reports of a toxic team culture. He remained on leave for more than two months until the Board of Regents recommended that university President Wallace Loh reinstate him to his position. After intense backlash from players, students and public figures, Loh reversed course.

Quinn, who coached with Durkin at Florida while Durkin was linebackers coach for the Gators between 2010 and 2012, felt comfortable adding the 41-year-old to training camp because of his familiarity with him as a coach.

“I knew his value as a defensive coach and a special teams, so doing our due diligence from there,” Quinn said at a press conference Monday after his team’s training camp session. “Unfortunate situation, of course. But as far as eyes who can look at the defense and special teams to help us, I definitely knew the advantage of that.”

In December, Durkin joined coach Nick Saban’s staff at Alabama “from a professional development standpoint,” Saban said in a statement, but hadn’t been hired by the school. Saban said Durkin was “simply observing our operation,” and pointed out how many other coaches have done that — including Mike Locksley, who rose to offensive coordinator for the Crimson Tide before returning to Maryland as head coach in December.

Quinn alluded to a similar setup for Durkin in Atlanta. Quinn said the Falcons have had guest coaches in the past, including Ron Wolf and Darrell Bevell.

“In the past, you know I’ve had — not hired — but guest coaches here who are part of our time for a certain term,” Quinn said. “I know DJ first-hand about what he is as coach. I’ve coached with him, and I know what his character is. We did all of our due diligence of calling everybody at Maryland and had our own follow-up to there.”