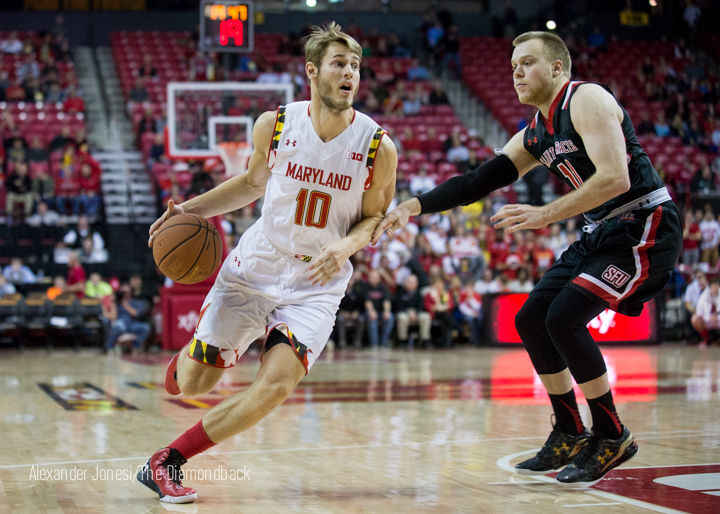 After three seasons with the Portland Trail Blazers, Jake Layman has a new home in the NBA. The former Maryland forward signed a three-year, $11.5 million contract with the Minnesota Timberwolves on Wednesday, according to ESPN’s Adrian Wojnarowski. Due to the Timberwolves being over the NBA salary cap, he will join via a sign-and-trade agreement.

Portland extended a qualifying offer to Layman on June 25, making him a restricted free agent, meaning they could match any offer sheet signed by Layman. Portland elected to not match the offer and helped orchestrate his move to Minnesota, his agent Mark Bartelstein told ESPN.

The 25-year-old is coming off his most successful year in the NBA, playing in 71 games and starting 33 of them. He averaged 18.7 minutes per contest, tallying 7.6 points and 3.1 rebounds per game while shooting 50.9 percent from the field and 32.6 percent from three.

Layman joins a Timberwolves roster that is highlighted by Karl-Anthony Towns, Andrew Wiggins, Robert Covington and Jarrett Culver. He’ll likely provide depth behind Wiggins at the small forward position, although with the Timberwolves lacking a starting caliber power forward, Layman could prominently feature in a “small-ball” lineup. 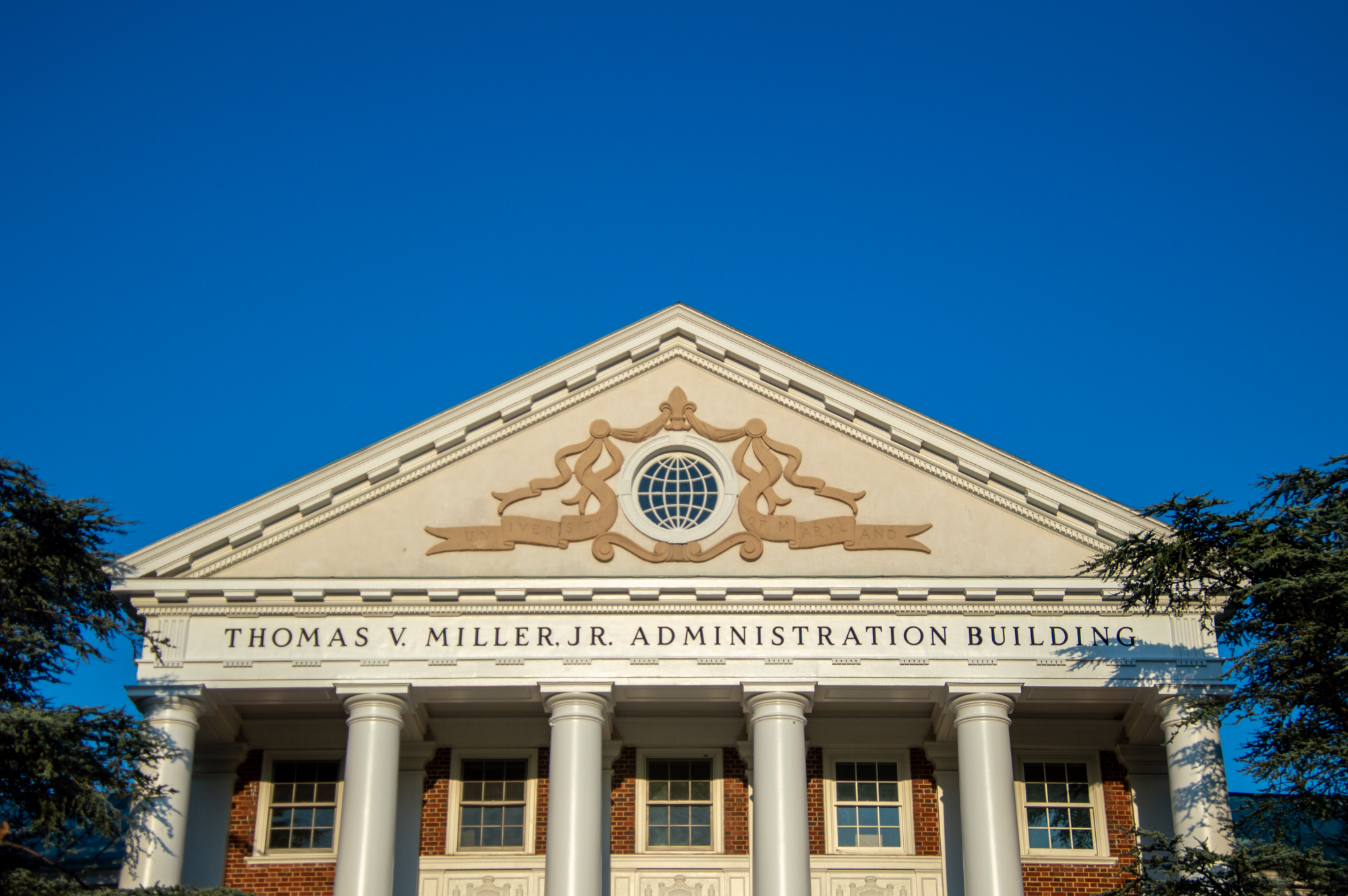 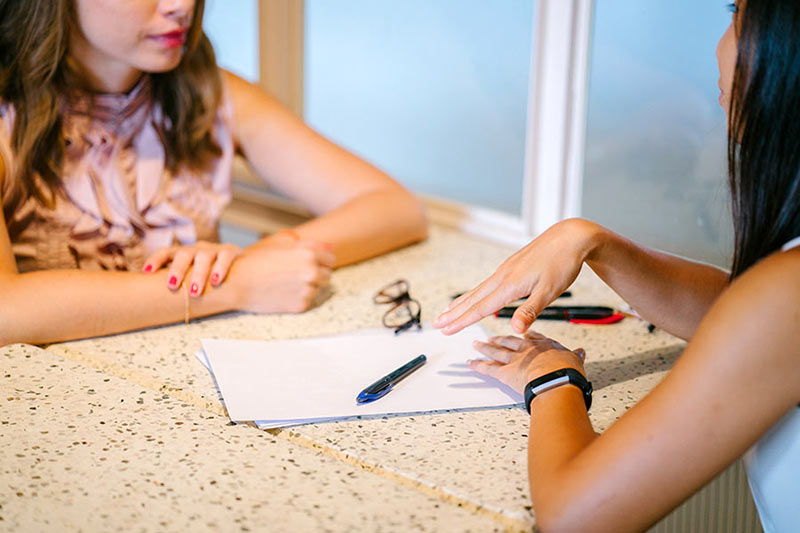 SPONSORED ARTICLE: Resumes and Recruiting Season: What you need to know