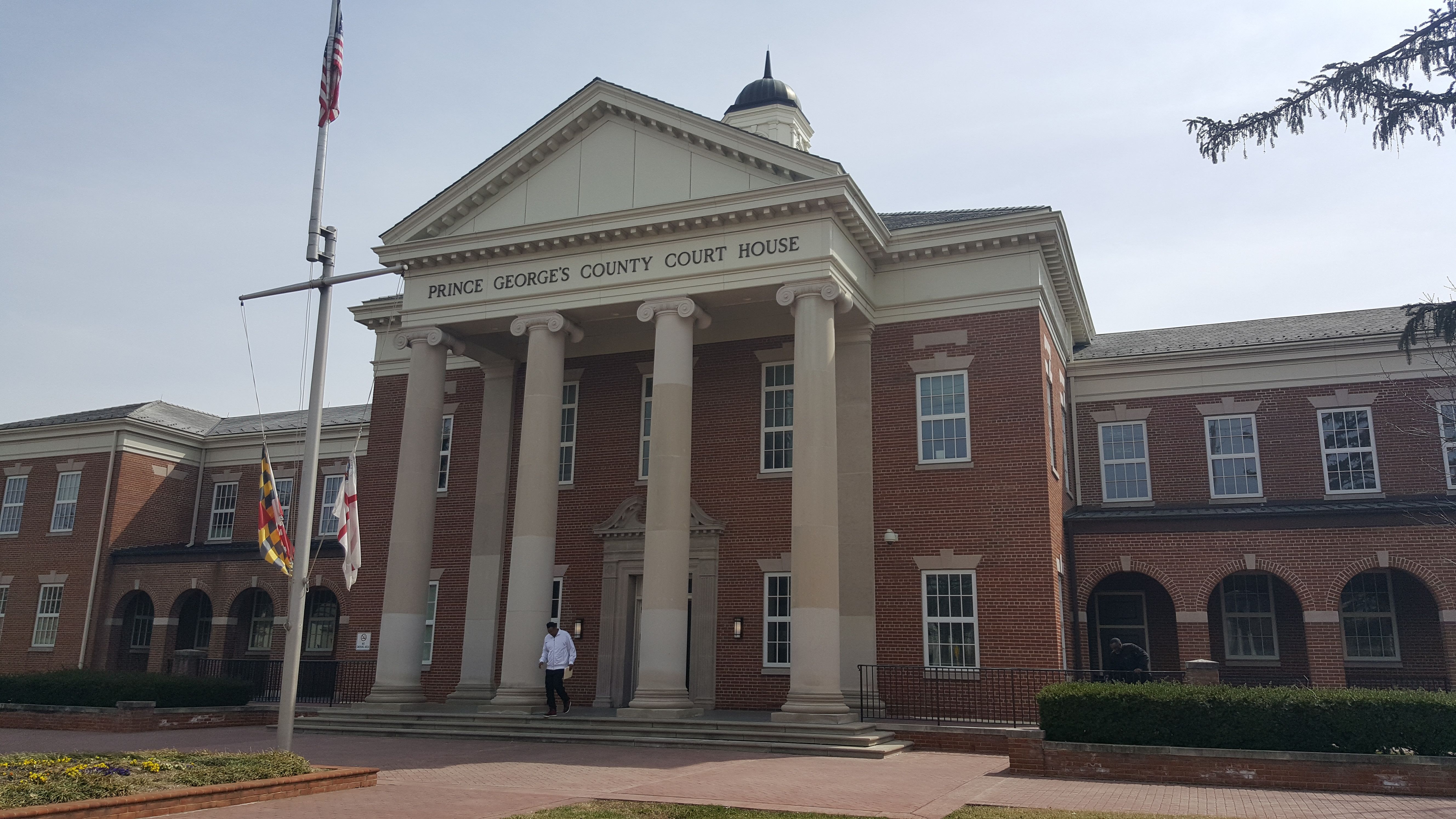 A jury found former Maryland basketball player Damonte Dodd not guilty on all four charges during the final day of his rape trial Thursday.

In July, Dodd was charged with second-degree rape and assault, as well as third- and fourth-degree sexual offenses, all stemming from an alleged rape of a University of Maryland student in the early morning hours of Nov. 1, 2017 after a night out at Terrapin’s Turf in College Park.

“I was just extremely thankful that it came back in my favor. Really, words can’t describe something like that,” Dodd told The Diamondback. “At the end of the day, I always have my faith in God, and I just knew the outcome would be favorable.”

Before the jurors entered their deliberations, assistant state’s attorney Melissa Hoppmeyer stood before them and presented the state’s closing argument — what she wanted to impress upon them before they retreated to determine the resolution of days filled with conflicting witness testimony.

And soon after, Thomas Mooney, Dodd’s attorney, gave his closing argument, reminding the jury of the implications of its decision.

“This isn’t a game,” Mooney said. “This is a fact-finding exercise to determine the fate of one person and justice for another.”

About two and a half hours after the jury began deliberating, it had reached its verdict, dismissing all four charges against Dodd.

In the past three days of the trial, the chain of events from that Halloween night at Terrapin’s Turf were scrutinized, but the conflicting accounts all led back to the same place: Dodd’s friend’s Terrapin Row apartment. The accuser alleged Dodd took advantage of her at the apartment while she was drunk.

In Hoppmeyer’s closing argument, she referenced one of the state’s exhibits showing text messages between the accuser and her friend that night. The messages had multiple misspellings and conveyed that the accuser was throwing up and wanted her friend to come get her, Hoppmeyer said.

When Mooney addressed the jury, he referenced that Dodd testified Wednesday that the accuser didn’t tell him how much alcohol she had consumed that night or that she had done cocaine. Mooney also mentioned how Dodd testified he didn’t notice anything out of the ordinary with the accuser’s behavior.

On Monday — the first day of the trial — the accuser gave her account during direct examination. The woman was cross-examined by the defense Tuesday, and four more witnesses testified. The defense called Dodd to the stand Wednesday, as well as two character witnesses and a detective. And on Thursday, Dodd was acquitted on all counts.

“While we have successfully prosecuted many cases involving sexual assault, they are the most challenging,” Prince George’s County state’s attorney Aisha Braveboy said in a statement. “However, we have the courage to take them on because we believe our victims. We will continue to seek justice on behalf of all victims.”

The accuser testified Monday that she met Dodd at Terrapin’s Turf through one of his friends. Eventually, the accuser and Dodd left the bar, and Dodd suggested they go to his friend’s Terrapin Row apartment, the woman testified.

The accuser said she remembered telling Dodd that she didn’t want to have sex because she was too drunk, but Dodd penetrated her anyway, she testified.

When Dodd took the stand Wednesday, he described his account of the night, which included multiple variations from the accuser’s. He said the alleged victim had approached him at the bar and that it was her idea to go to his friend’s apartment. Dodd testified that he and the accuser had sex, and she said, “I don’t know if we should be doing this on the first night.”

Hoppmeyer asked him if he thought that meant “no,” and Dodd said he interpreted it only on its face.

Ultimately, the jury cleared Dodd of all charges.

“There’s not a day that went by I didn’t think about this [trial],” Dodd told The Diamondback. “As they say, ‘The truth shall set you free,’ and that’s what I told.”