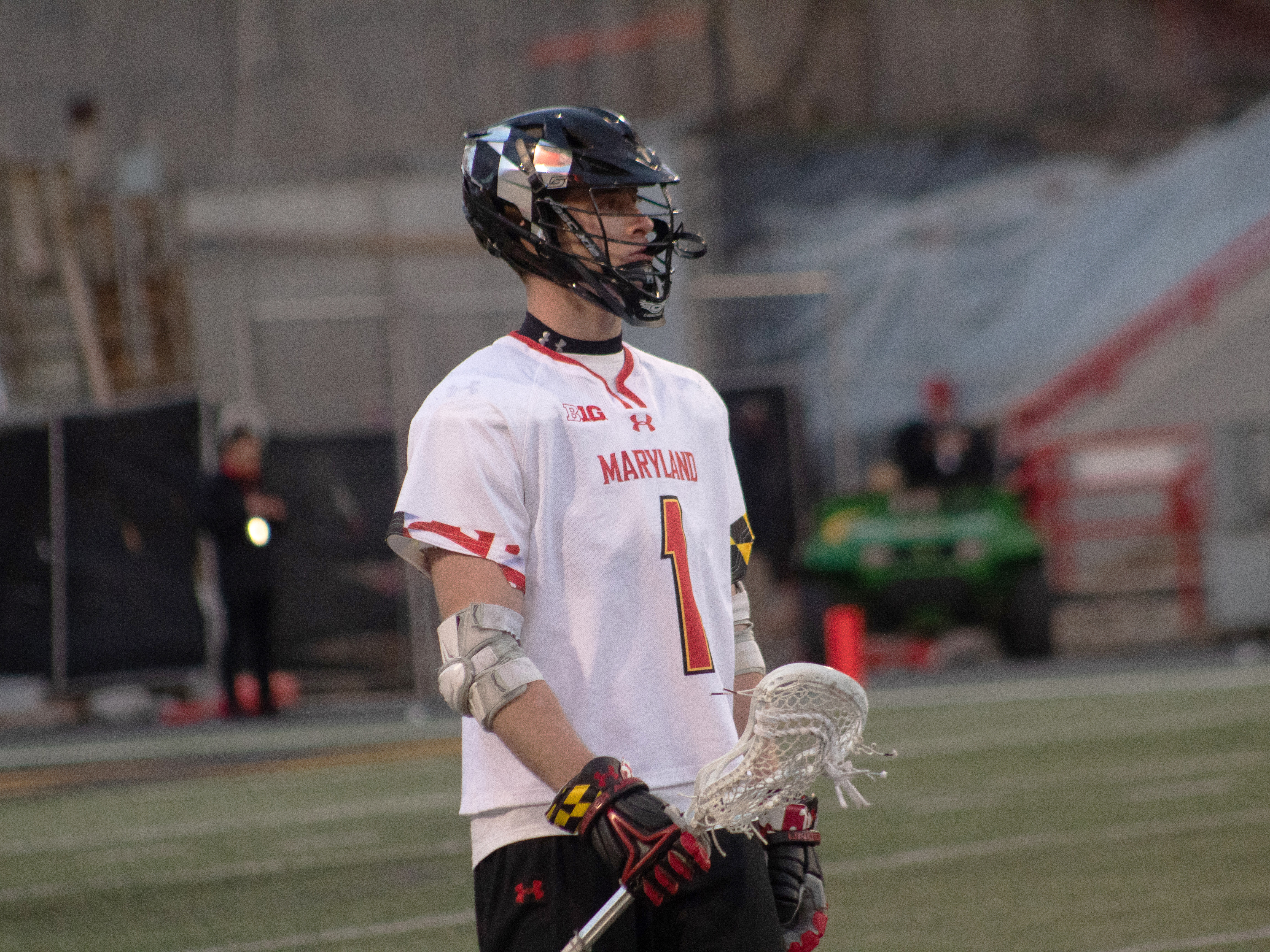 With his inclusion on the third team, Bernhardt was named to his first Inside Lacrosse All-American team of his career. The accolade joins a list that already includes being named a Tewaaraton Award finalist and a first team All-Big Ten member.

The Florida native has racked up 47 goals and 26 assists in a campaign that’s approaching junior class records for goals and points in program history. Bernhardt needs just seven points and two goals to become the highest scoring junior in those categories.

Wisnauskas, meanwhile, has already broken the sophomore record for points, eclipsing a mark held by Jack Heim since 1965. Wisnauskas has 42 goals and 33 assists to pace the Terps in points.

On the other side of the ball, Corley has often been tasked with defending the opposition’s primary offensive option. While his ground ball and caused turnover numbers don’t jump off the stat sheet, Corley has been praised by coach John Tillman and teammates for his leadership and sound defense.

DeMaio earned media recognition because of a breakout sophomore season, during which he’s scored 24 goals and recorded 18 assists to become third on the team in points. Playing most of the season on the first midfield line, DeMaio has helped fill in for the production lost when midfielders Connor Kelly and Tim Rotanz graduated.

Puglise, the team’s top short-stick defensive midfielder, developed into a reliable defender for assistant coach Jesse Bernhardt’s defense. The sophomore ranks second on the team in ground balls and has shown the ability to be dangerous in transition opportunities, scoring seven goals.