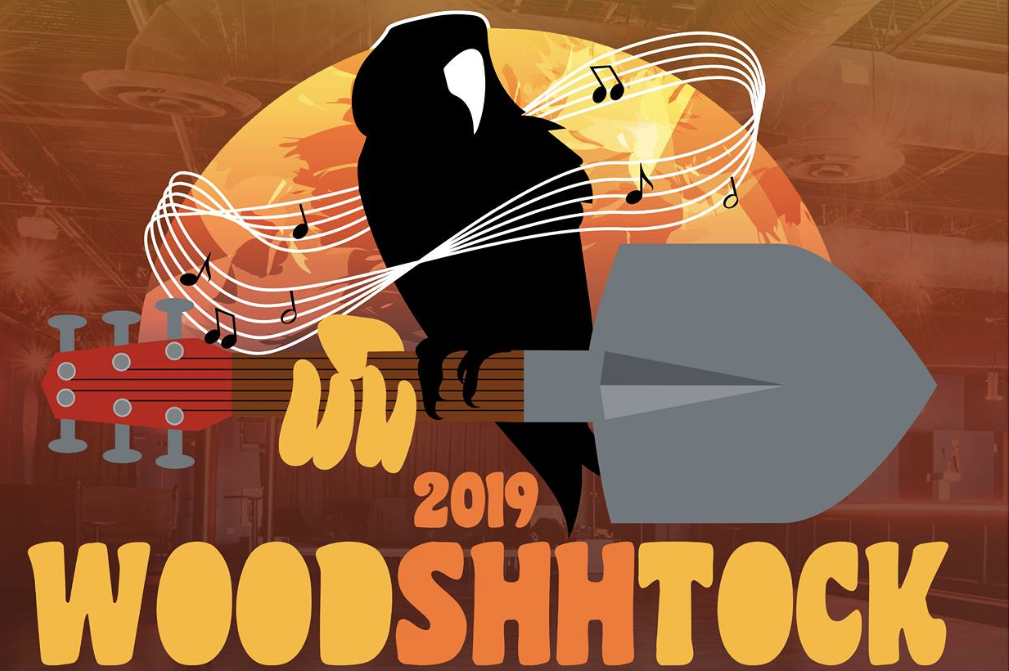 WoodSHHtock Benefit Concert is on May 11, 2019 (Photo via Makay Muller/Students Helping Honduras.)

The first stop University of Maryland students make on a service trip to Honduras is the school they built on their last trip. The community remembers the students — even a year out. They’re grateful and happy, and their children can finally attend school.

This university’s chapter of Students Helping Hounduras, a group trying to alleviate extreme poverty and violence in the country by building schools in its rural areas, drives its fundraising efforts in honor of the people they’ve met there, said Luanne Zimmermann, a senior kinesiology major and the club’s vice president of fundraising.

“You meet the community when you are down there and you kind of make them a promise: We are going to finish this school,” Zimmermann said.

Now, for the first time, those efforts will include the WoodSHHtock Benefit Concert, a show at MilkBoy ArtHouse on Saturday. Seventy-five percent of ticket sales will go directly toward building schools in Honduras, while the remainder will go to the hosting venue.

“We were trying to find a way to close our semester with a big event that engaged a lot of the community,” said Natalie Ledeboer-Cid, a junior government and politics major and the club’s president. “This is the one that everyone thought would be the most fun and would get the most people interested.”

Throughout the year, the group aims to raise $30,000 — the amount needed to complete an entire school in Honduras. And by the end of April this year, they hit their goal, so the extra money they fundraise will go toward the schools being built by other university chapters, Ledeboer-Cid said.

The group is incredibly dedicated to its cause, holding fundraisers almost every week since January, Ledeboer-Cid said. A major SHH fundraiser, she said, is selling Krispy Kreme donuts at Metro stops in Washington, D.C., starting as early as 7 a.m. on weekday mornings.  The constant momentum keeps their fundraising high.

A big difference between SHH and other nonprofits is that the volunteers work with the community, and build the schools hand-in-hand with the children who will be attending it, Ledeboer-Cid said.

“I fell in love with the cause and sustainability behind it. Having the volunteers actually working directly with the community was something that was really striking to me,” she said.

Kyle Vetrano, a senior government and politics major, helped put the WoodSHHtock lineup together. He said it’s a mix of artists he knew from around the area and the recommendations given to him from people in SHH.

The group wanted to put together a mix of talented, upcoming artists and feature a lot of local acts as well, Vetrano said. Some of the performers include Ben Beal, DETØX and Tionesta.