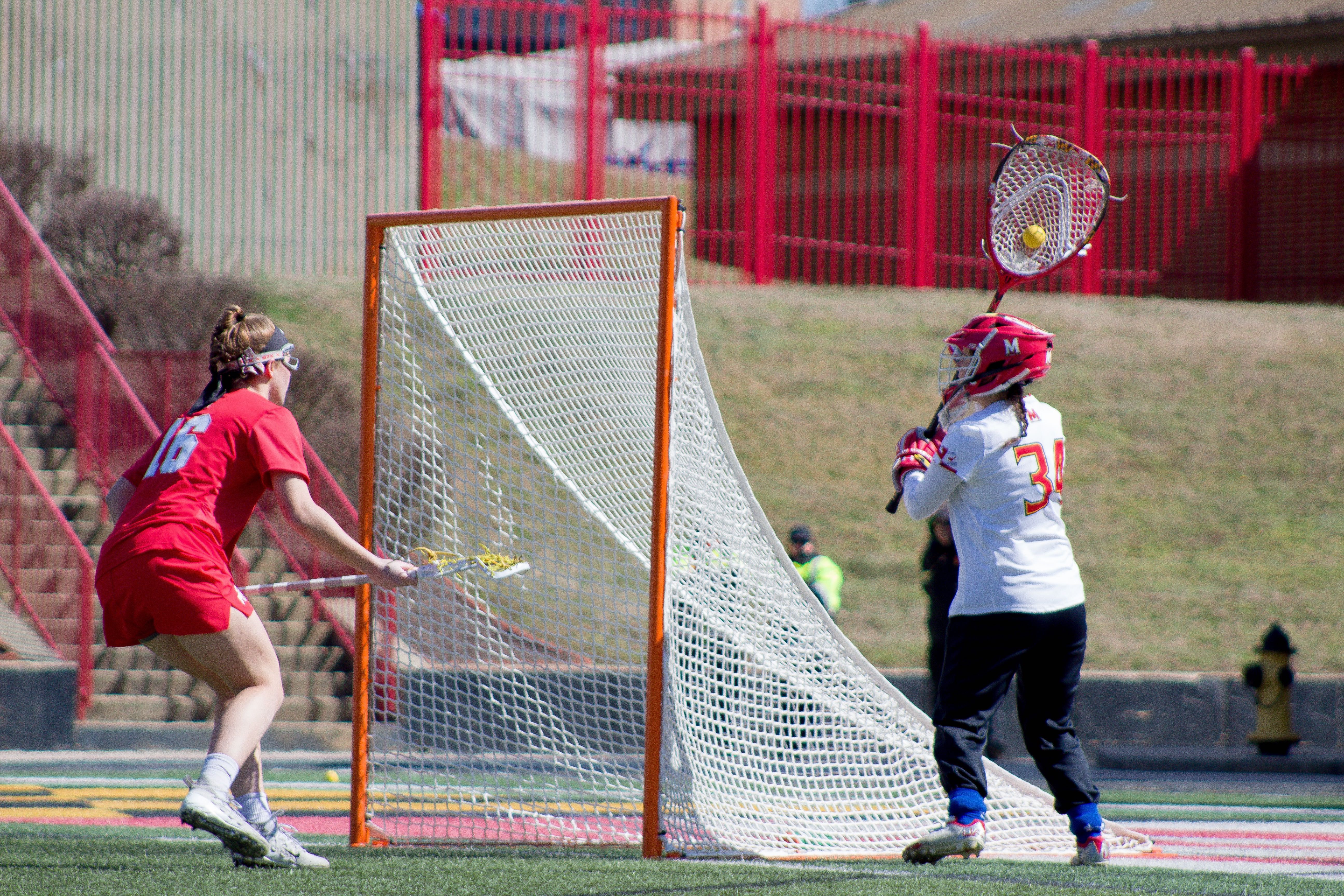 Midfielder Jen Giles and goalkeeper Megan Taylor were among the list of five finalists for the yearly acknowledgment given to the most outstanding player in college lacrosse. Both are first time finalists.

Giles is first on the Maryland squad in goals and assists, while taking on an invaluable leadership role from the midfield, helping her earn Big Ten Midfielder of the Year honors Monday. She was also named an IWLCA first-team All-American after the 2018 season.

Taylor is the second-ever goalkeeper to be named a Tewaaraton finalist. The four-year starter is the only Big Ten player to win the conference’s goalkeeper of the year award four years running. Against Northwestern in the Big Ten title game Sunday, she notched her 700th career save, becoming the third Terp ever to do so.

The Tewaaraton Award winner will be announced May 30 at an awards ceremony at the Smithsonian Institution’s National Museum of the American Indian in Washington, DC.