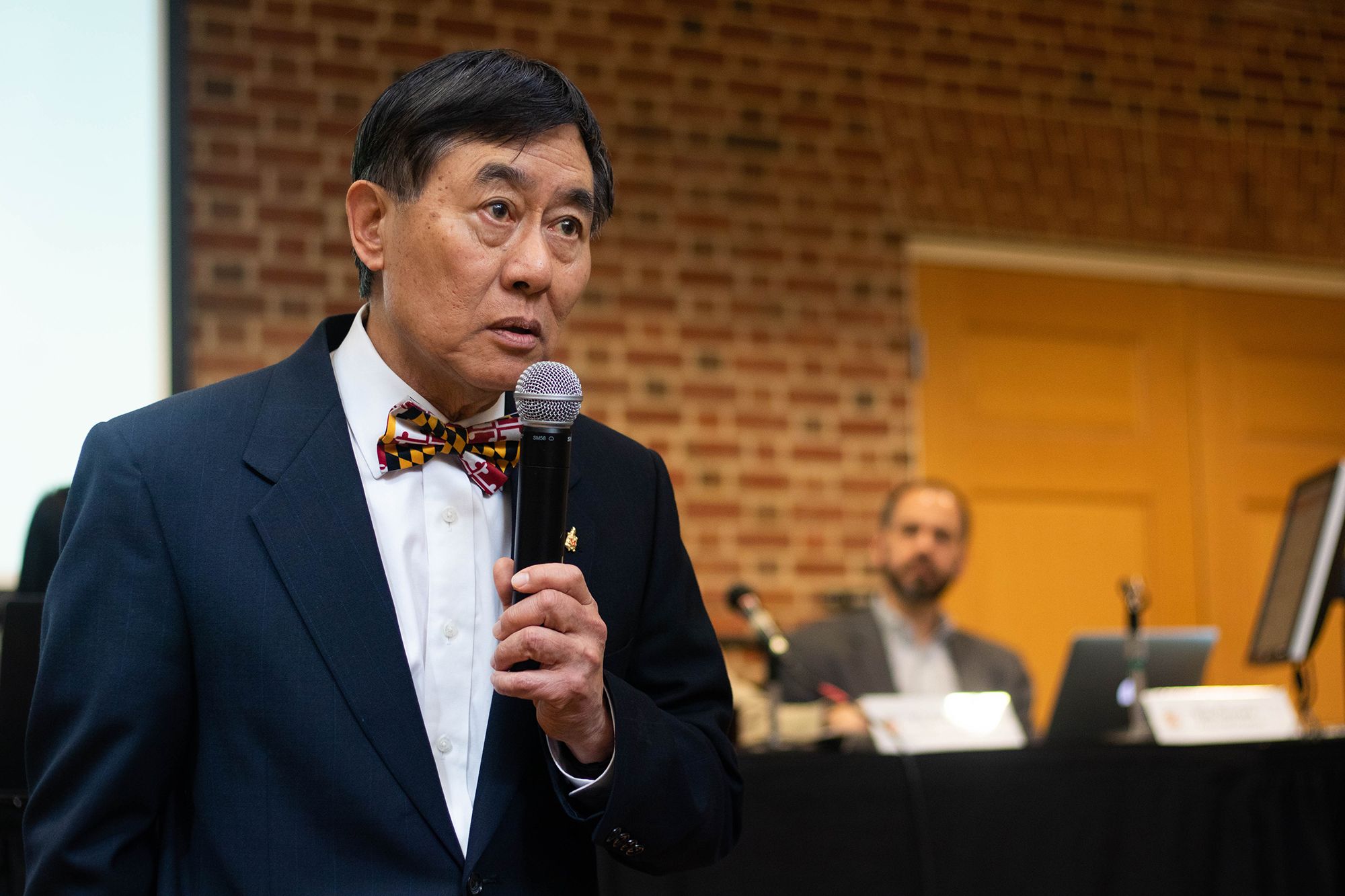 University of Maryland students, faculty and staff will be able to share their thoughts on the search for a new university president at an open forum with the selection committee next week.

The meeting, which will be held on Wednesday at 3 p.m. in Stamp Student Union’s atrium, will address the potential replacement for university President Wallace Loh, who is set to retire in June 2020.

Loh originally said he’d step down in June of this year, after his administration was embroiled in scandal following the death of Maryland football offensive lineman Jordan McNair, who suffered heatstroke at a team workout last May.

A report commissioned in the scandal’s aftermath showed how disorganization in this university’s administration often allowed football coach DJ Durkin and his athletic trainers to operate with impunity. Another such report detailed an abusive culture on the team.

Media reports later revealed that Loh wished to dismiss Durkin from the team, while the Board of Regents did not — pushing Loh to announce his retirement. Durkin’s reinstatement as head coach sparked widespread protest from both state officials and students on this campus, before Loh ultimately fired Durkin.

After a closed-door meeting with Loh and the Regents in January, Loh announced he’d stay on an extra year as president — a decision board chair Linda Gooden said was “in the university’s best interest.”

However, there had been criticisms from student activist groups of Loh’s handling of hate bias incidents and racism leading up to and following the 2017 stabbing of Richard Collins — a black Bowie State student — including the appearances of white nationalist posters and a noose in a fraternity house on this campus.

The search committee will receive assistance from a firm called Isaacson, Miller and will meet with the Student Government Association, Graduate Student Government and University Senate. It will also hear concerns from members of the College Park, the president’s cabinet, the Alumni Association Board of Governors, Foundation Trustees and academic deans.