Maryland women’s lacrosse moves to No. 1 in Inside Lacrosse poll for first time this year 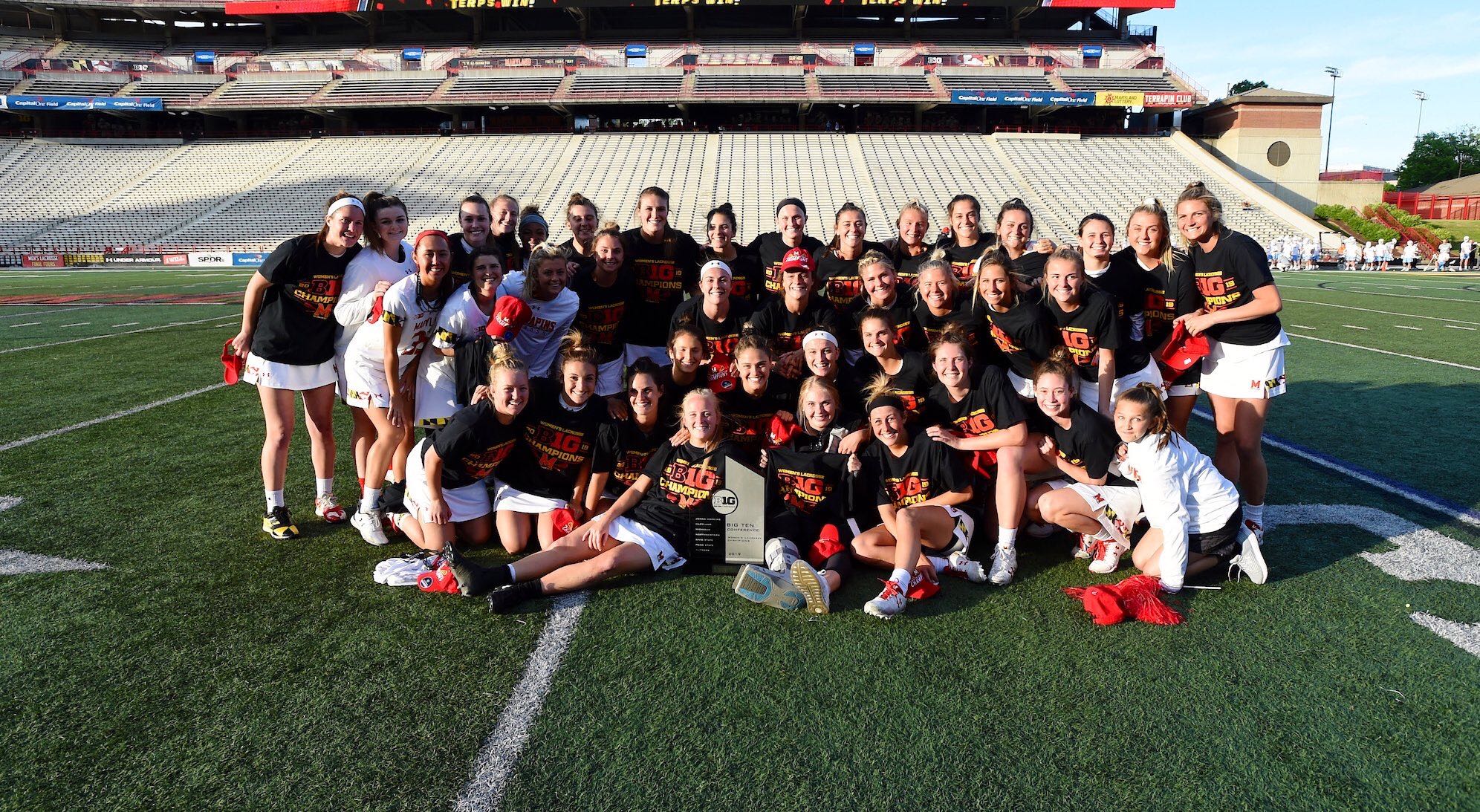 Maryland women’s lacrosse moved up to No. 1 for the first time this season in the Inside Lacrosse media poll released Monday.

The Terps fended off a physical Johns Hopkins team, 19-12, on Saturday to clinch the Big Ten regular-season championship. Midfielder Erica Evans led the Terps with six goals and one assist in the win.

Maryland’s ascension in the rankings was helped by then-No. 1 Boston College losing to then-No. 3 North Carolina in the ACC championship game. The Eagles — who held the No. 1 spot the entire season — were unable to defend a 6-1 lead, and the Tar Heels stormed back to win, 15-13. After Boston College’s loss, Maryland is the only undefeated team in the nation.

[Read more: “She’s a stud”: Erica Evans turned in her best performance yet for Maryland lacrosse]

Around the Big Ten, Northwestern remained at No. 5 after dispatching Ohio State, 17-12. Michigan moved up one spot to No. 7 after beating Detroit Mercy, 14-7.

The Terps will look to stay undefeated when they face Penn State in the semifinals of the Big Ten tournament Friday. The two teams met in University Park on March 21, where Maryland used a big second half to secure a 17-6 victory.

With a win Friday, the Terps will face the winner of Michigan and Northwestern in Sunday’s conference championship game.